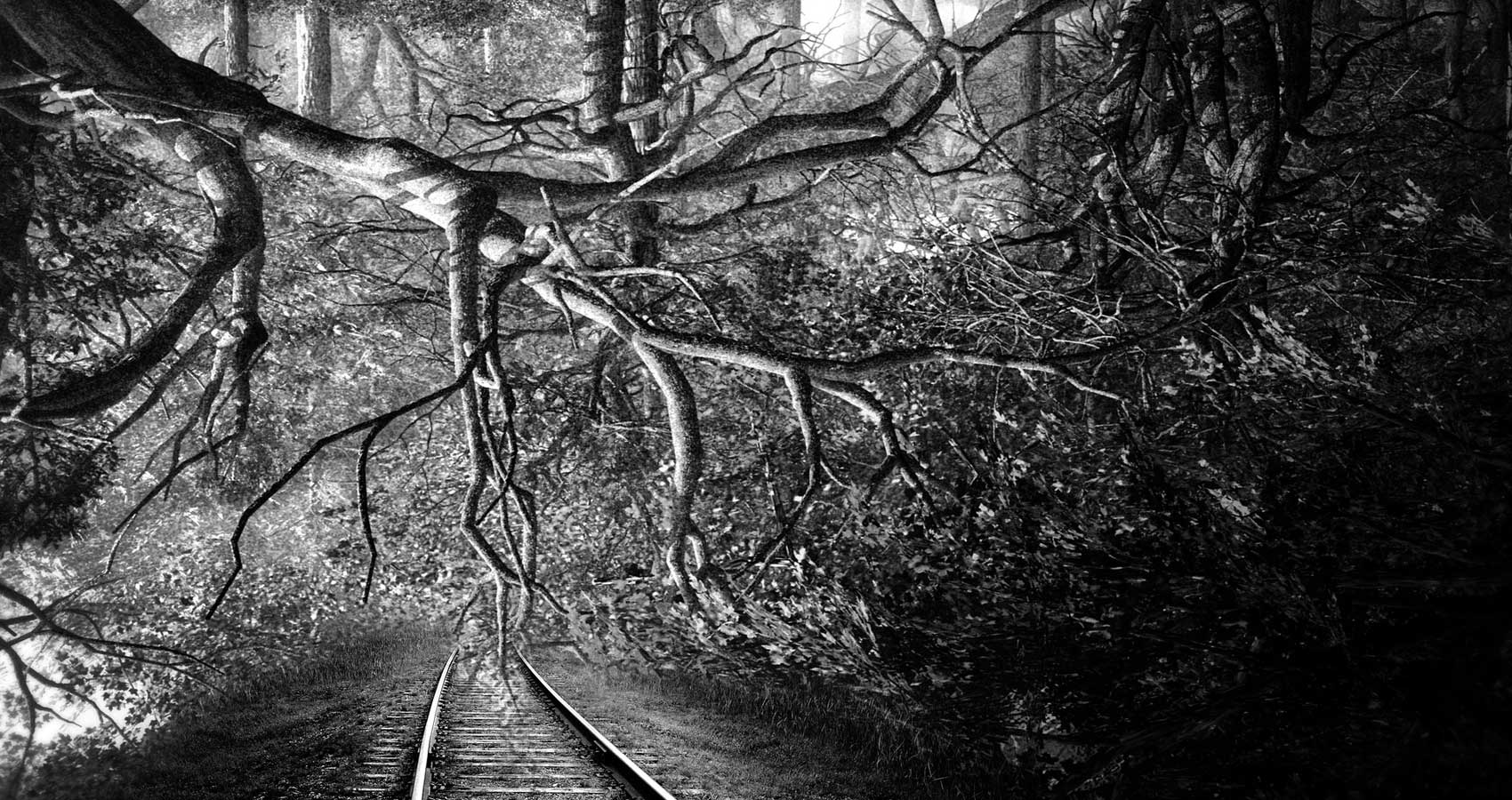 I wish you were here.
I wish I could tell you
And this wouldn’t be
But if this wasn’t
I wouldn’t be here
And here is where I am
Supposed to always was
Be

But we need each other
Now
Me
&
Me

What’s there to notice,
between a tree
and a tree?
Who’s there to care?
I mean, really?

Everyone goes,
One way or another.
(I miss my gorgeous Mother)
People are people
No matter what you see
Always will be

Get your goodbyes out now
See ya doesn’t work
Because you won’t
Everybody knows
I know.

There are languages made of
things I didn’t write but
should’ve and I wish I had.
And things I’ll never say
but feel and they scare me
to the death lands of the
darkness of the darkest
places I’ve walked so far.