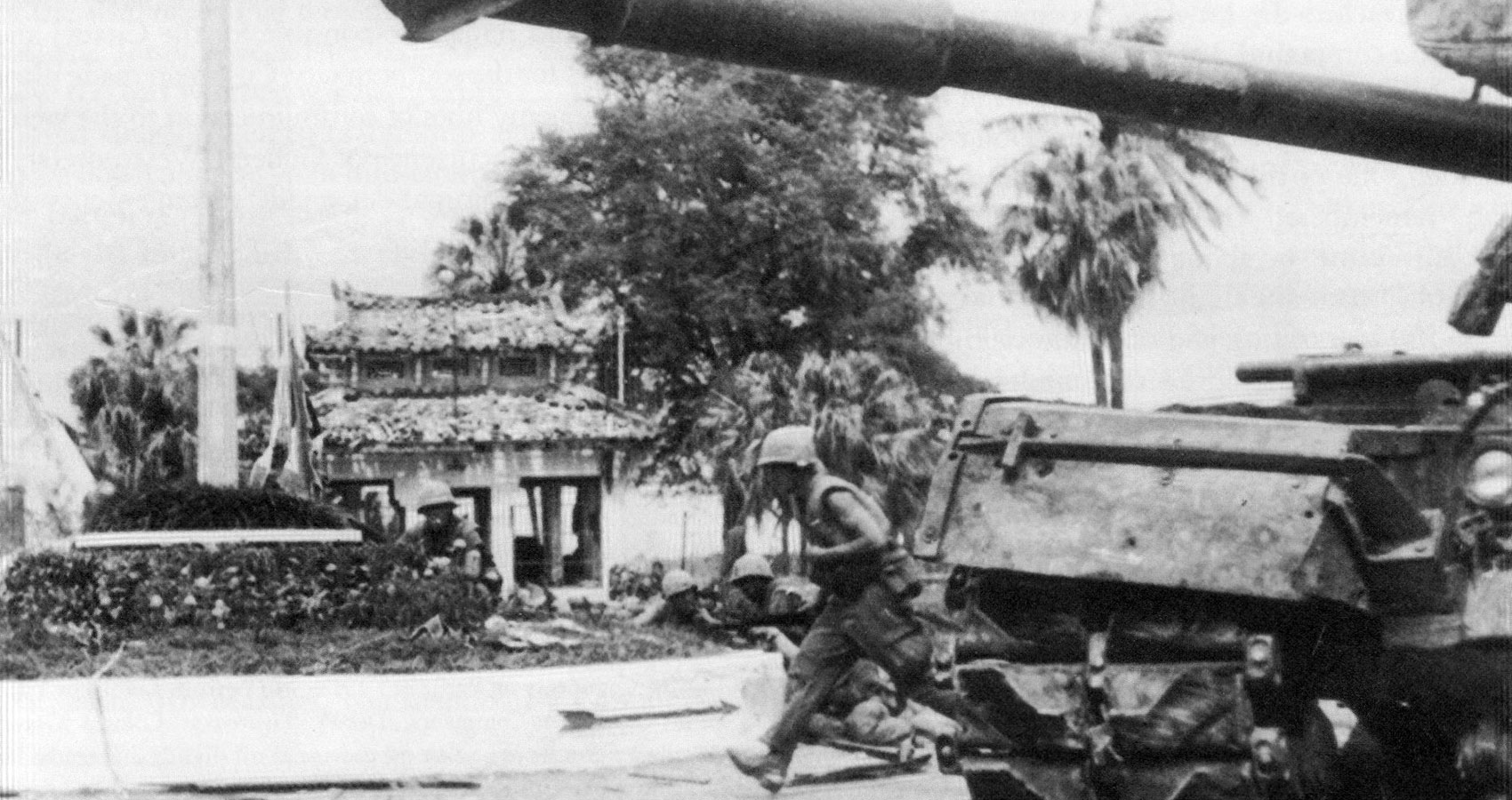 A patrol went hunting “Charlie”
But, they were found out first
It only took twelve seconds
And it turned out for the worst

A transport with the bodies
Drops fifty more to play the game
It’s a vicious, endless, circle
The procedure’s all the same