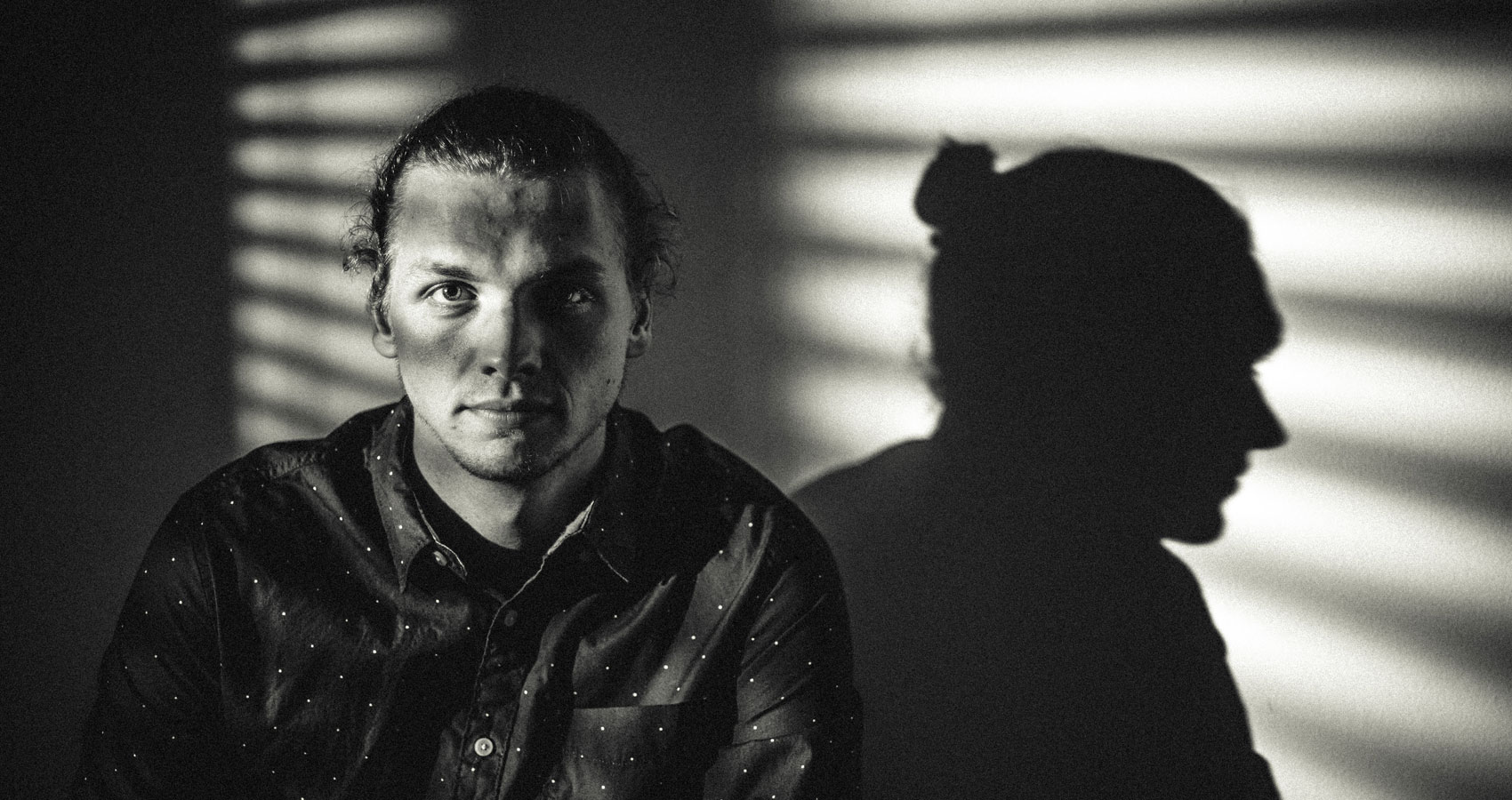 Finally consigned to a group home,
My brother withdrew even deeper within himself,
Rarely lifting his eyes above the well-worn carpeting,
Rarely looking up from the lambent glow of his laptop,
Rarely responding with more than a nod or monosyllabic sop to propriety,
Blotting out the outside world with an eclipse of utter affectlessness.

Sphinx, obelisk, inscrutable blank, my brother,
My brother now anyway.
I could remember the vivacious shaggy-haired kid,
Who played hoops in the park late into the night,
When I carted him off on endless grocery runs
After the break,
When he wasn’t self-sufficient any longer.

His disease hollowed him
Made him seem like a desiccated husk of his former self,
A pallid pacer who shuffled around aimlessly.
But when I’d pick him up
To take him out for groceries every Monday
I could recognize a spark in his eyes.
It was faint; it was fleeting,
But the brother I had known was still rattling around in there somewhere.