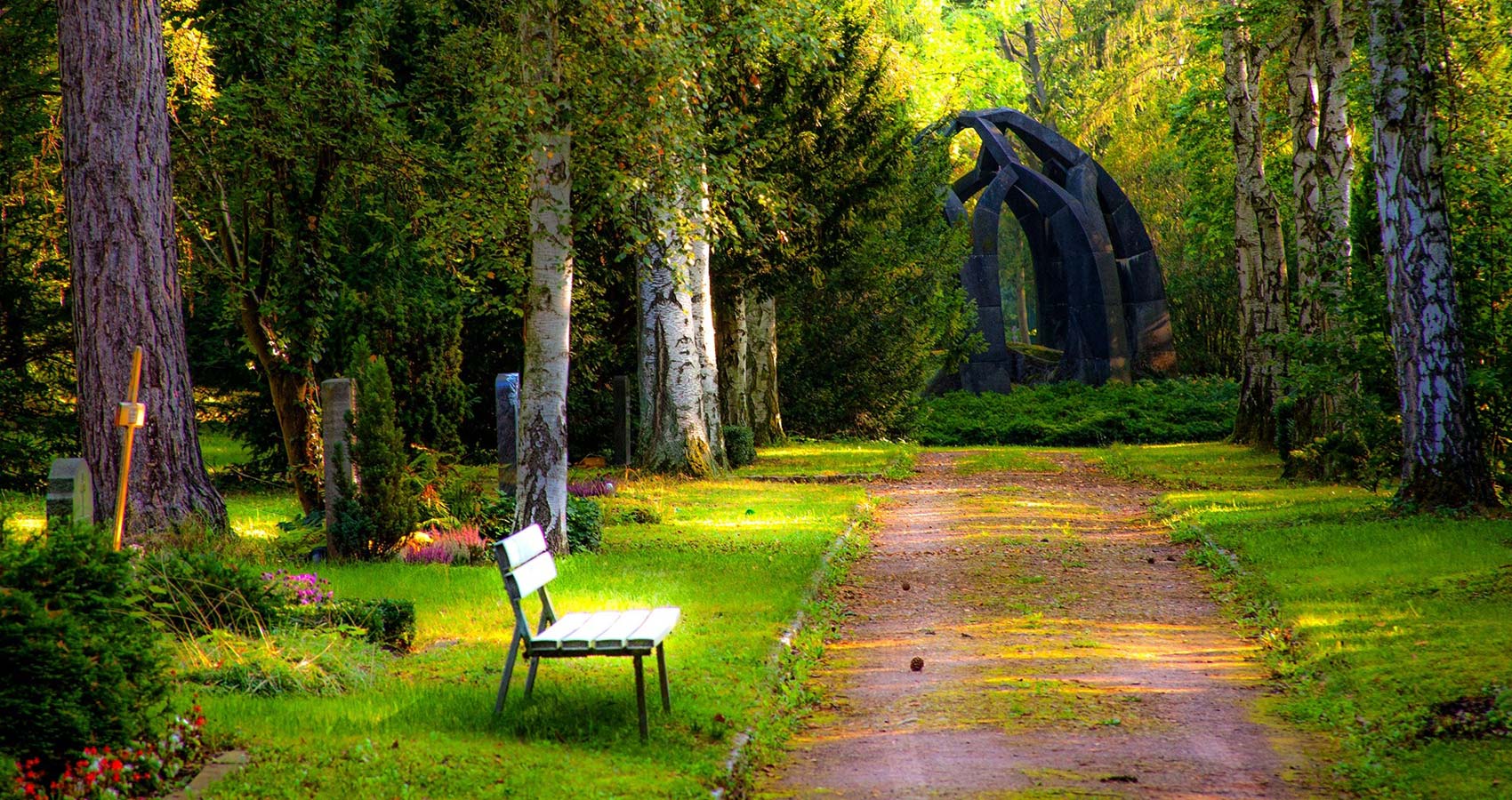 What a drab day, Elsa thought to herself as she stood at her office window.

Elsa prayed the rain would stop and the skies would clear by lunchtime. The park was her refuge while eating her lunch. Elsa had a favorite park bench where she ate her lunch, watched people walking by, and contemplated her past and hopes for the future.

When the train stopped at the right place, Sam got off. He had made this trip so many times in the past that he could probably do it in his sleep. As Sam made it through the rain to his office, he wondered if later in the day the rain would stop and the skies would clear. Having a full day of work to do, Sam knew it did not matter for him.

From her third-floor office window, Elsa could see people walking briskly under their umbrellas to get to their destinations. One man caught her attention as he ran to the building next to hers. Not having an umbrella, the man seemed to be in a hurry to get inside the building. Was he late to work, and why did he forget his umbrella? Elsa wondered to herself but knew she would never know the answers.

Redirecting her eyes to the park across the street, Elsa looked at the park bench where she always had lunch. Seeing the bench at that moment as the sun peeked from behind the clouds, it looked magical.

As the elevator took Sam to the third floor of his office building, he realized forgetting his umbrella at home was a big mistake. He was soaked, and the only extra clothes he had at his office were a pair of blue jeans and a t-shirt. Maybe if he had found the woman of his dreams, she would have reminded him to grab his umbrella, but Sam had decided in his mind that his soulmate did not exist.

Sam changed clothes, then walked to his office window. Looking out the window, he could see the park across the street. The sun cleared from behind a cloud and radiated down on a park bench, making it look magical and uncannily alluring.

The clock in Elsa’s office showed it was noontime. Having been absorbed in her work, when Elsa walked to the window, she was surprised that the rain had stopped and the sun was shining. She grabbed her lunch from her desk, then walked quickly to the elevator. Once Elsa got to the ground floor, she exited the elevator, walked across the street, and took her usual place on the park bench. The park bench felt warm from the sunshine and seemed to comfort her as the warm sunshine draped her body.

Even though Elsa had a nice apartment and a great job, the one thing she wanted most in her life was true love. Although dating some nice men in the past, she had not found her soulmate. Elsa decided to shake off her thoughts and bask in the warmth of the sunshine.

Glancing up from his work, Sam saw the clock on his desk indicated that it was a little past noon. His lunch, along with his umbrella, was left at home earlier that morning, but he was not hungry. Getting up out of his desk chair, Sam stretched then walked to the window. His eyes went straight to the park bench. Sam saw a young woman sitting on the bench, eating her lunch. Something about the way the sunlight touched her hair moved his heart deeply. Without reason but driven from something deep inside him, Sam left his office, took the elevator to the ground floor then crossed the street to the park.

Sam walked casually up to the magical park bench then sat down beside the sunlit lady.

Elsa looked up as a man in blue jeans and a t-shirt approached the park bench then sat down next to her.

Sam’s eyes met Elsa’s eyes, and as their eyes locked, their souls recognized their mate.

Sam asked Elsa, “Where have you been all of my life?”

I believe everyone has a soulmate and at some point in our lives we come in contact with them.