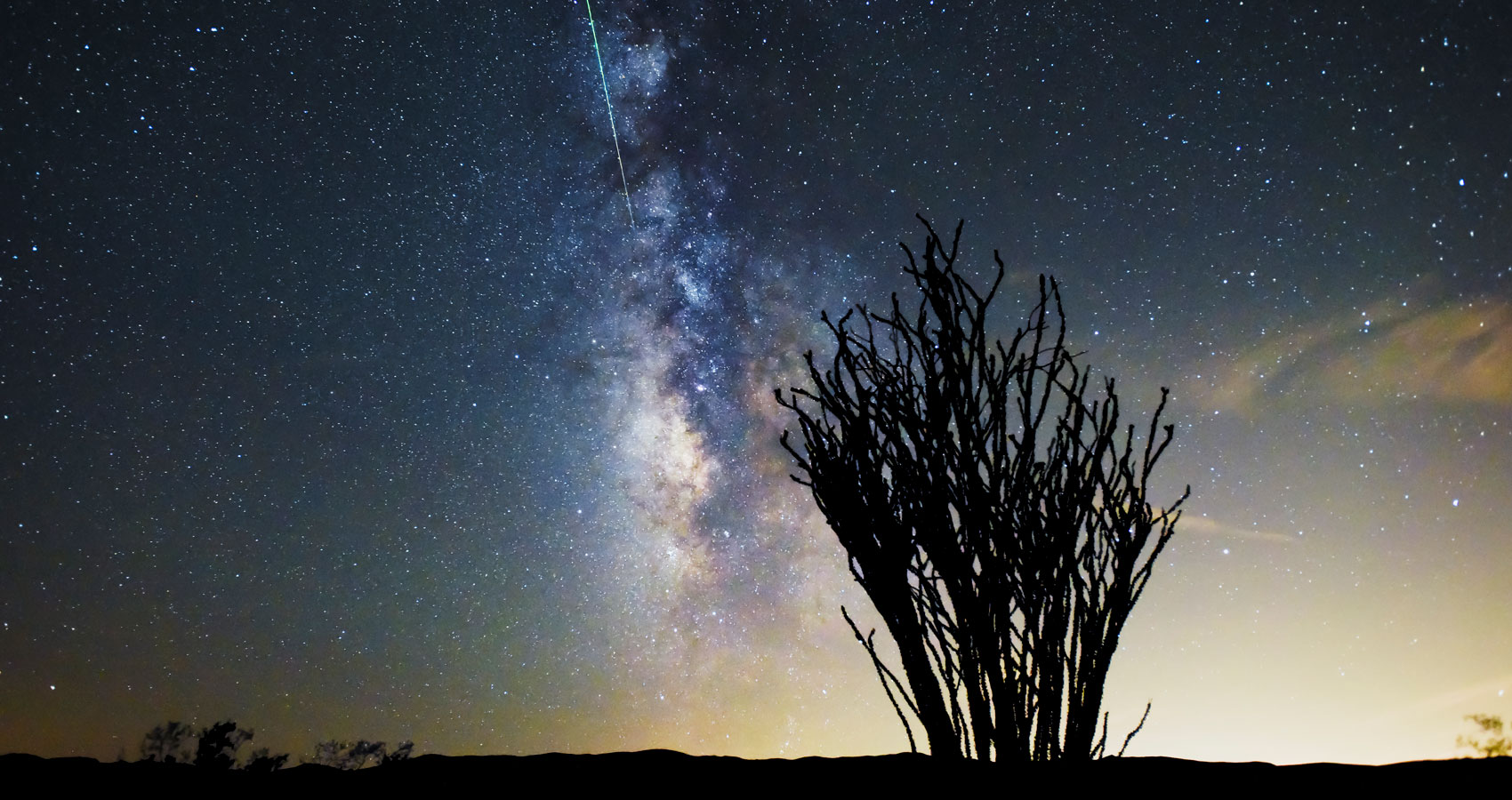 Icy clusters of rocks and dust, leftovers
Of extra matter scattered around a star.
Following the orbit guiding a perpetual run,
For seeing creatures to gaze at midnight skies
In search of glistening shooting lights.

Comets, so named by the ancient man,
Enchant humans to strive and understand,
Beholding their subliming approach to the Sun,
Where radiations and winds melt solids to sparkle
Spews of gas. An aura, a coma and a tail.

Nebulosity inclosing the nucleus confers
On the object a misty glow, distinguishing it
Form a star, hiding water in volatile form.
Tails extending to astronomical units lose
Trails of debris at times, visible to the naked eye.

Games of splendour to remind us where
We come from and how it all began.
When antediluvian comets did not shy away
From colliding unswervingly with Earth,
Reach its crust. Inundating the planet with H2O,

For us to be here, witness the show.