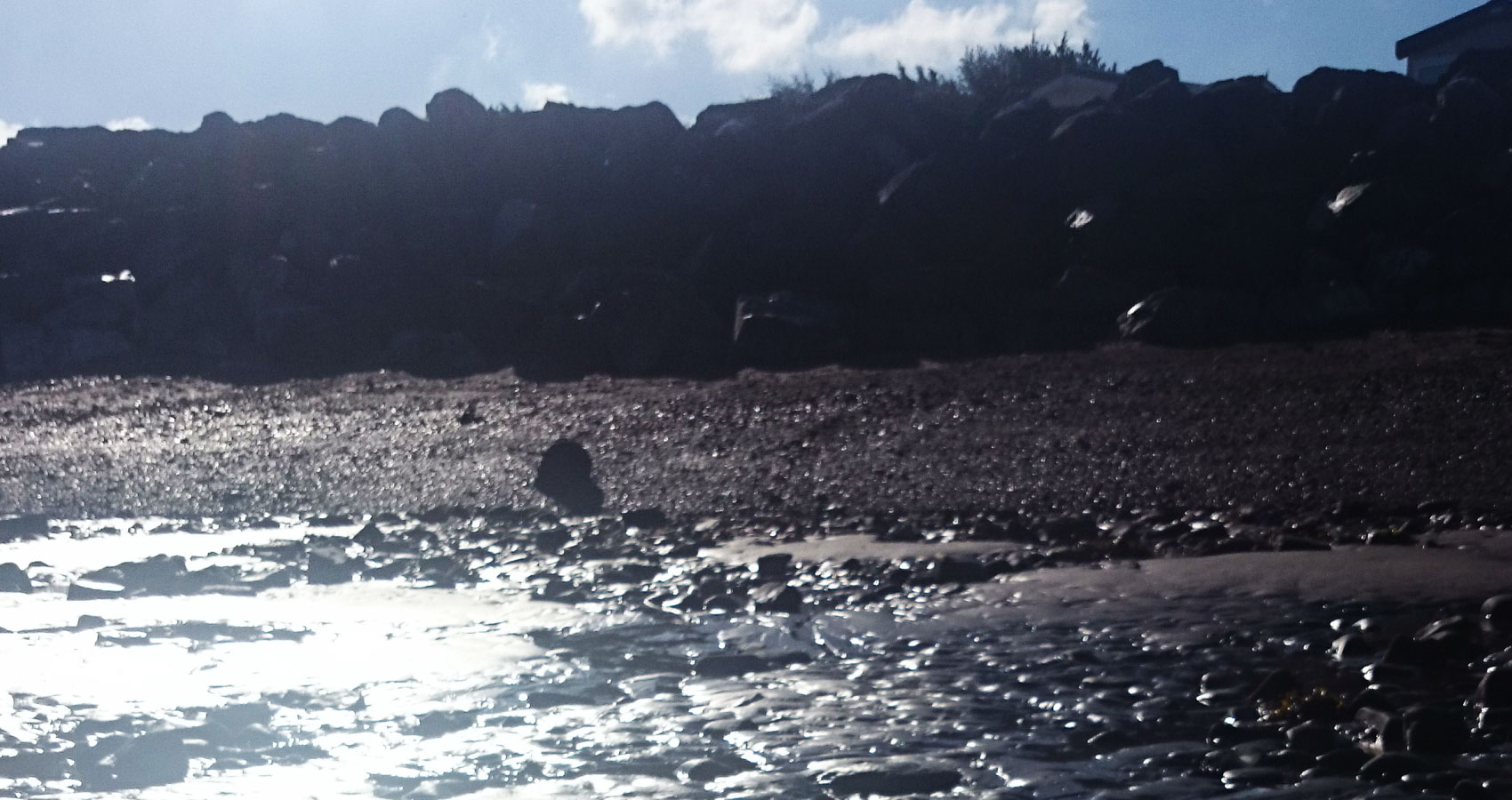 River on the doorstep

Hollow promise in the air

Tried four times to soak away the worry

The whisper of an idea

The loss of a friend

A sliver of information, this grey has no end

River on the doorstep

No excuse to close eyes to overseas atrocities

A jumped up prime public figure, has a tear for us to buy

Submerging the terror, hidden in the murky depths

Strike out the tubes, light a futile match

Trying to get clean

In fogged up hostile obscenity

Touch the copper waters of treachery, lapping and re-claiming their roads

Dream of some Costner led dystopia

The news the same for three weeks now, though the weather is fucking obvious

Complaints we can’t get better, predict the impact of mansions in the country

awash with more water and sandbags than is polite

one hand promising money and the other robbing us blind

Back to the bath, hoping for no further interruptions

Many rivers to cross, but don’t cross the Severn, it’s not happy with you, dredge, drown, decay

There once was a prison on the banks of a mighty river, murderers, rapists, tax cheats, like sardines in a pungent tin. One day River got angry and with its surge so tidal smashed all the tiles and ripped open the doors of the jail, this was no judgement by the river just cold random order

Out swam the prisoners, to a deluge terrifying. Where the doors once stood, just a jagged brick maw, grinning and malevolent. In rushed the hungry river, not frightened or feeling making the prison’s naked insides fat with watery decadence

Filled to bursting the building blew, bricks and mortar flying through the air. On the ruined steps, stood an ancient hooded gaoler, black-eyed watching as the prisoners swam away

Stranded on trees or upturned road signs, free from numbers, dank rank and file, but a watery pit awaits. The river rumbles as foundations crumble, it will wait until the prison is washed away. Cold cryptic logic, true powerful tonic, all that’s left is the night.

I am a writer of fiction, poetry and screenplays. I am currently editing my first novel and releasing a short story for children.

My writing has appeared in various publications, including Star Trek Magazine and the Vegetarian Society.