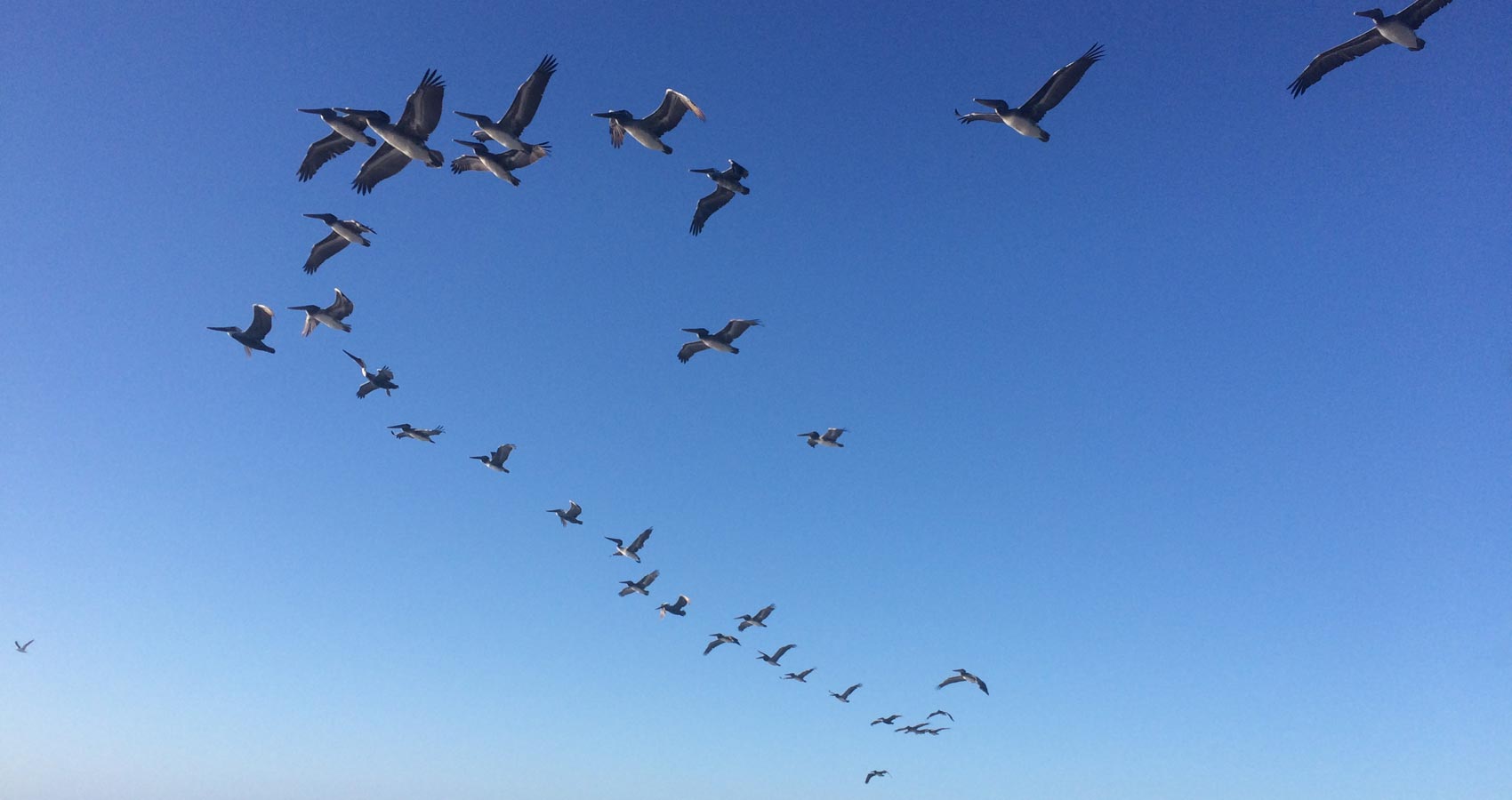 The Value of A Bird

The Value of a Bird

What if it had been a man, or a woman or even a child
What then?
An indignant crowd would have gathered
Fire engines blaring red angry lights
Police sirens screaming murder
News splashed on the front page
A desperate hunt for the killer

Who will remember this bird?
Or will it bake in the sun?
Its feathers withering, flying in the wind
Perhaps the garbage man might pick it up
And toss it into his truck
Perhaps Mother Nature will be kind
And send a seagull to scoop it up
And drop it in a shady spot
Buried under the leaves

But it was only a bird
Quite dead at that
Nobody cared, nobody stopped
No no no
Not even I
I crossed the road
A silent prayer in my heart
I will light a candle for the little bird
I thought.

I am a retired Special Education teacher and live in Milton, Ontario, Canada. I am an amateur writer and enjoy writing short stories and cozy murder mysteries. Sometimes I write poems about the injustice I see near me. My short stories have social issues as the main theme. I am a member of the Milton Writers’ Circle and the Mississauga Writers Impression. My favourite authors are Agatha Christie, Somerset Maugham, R.K. Narayan and Rohinton Mistry. Also Daphne Du Maurier. I aspire to write like them.