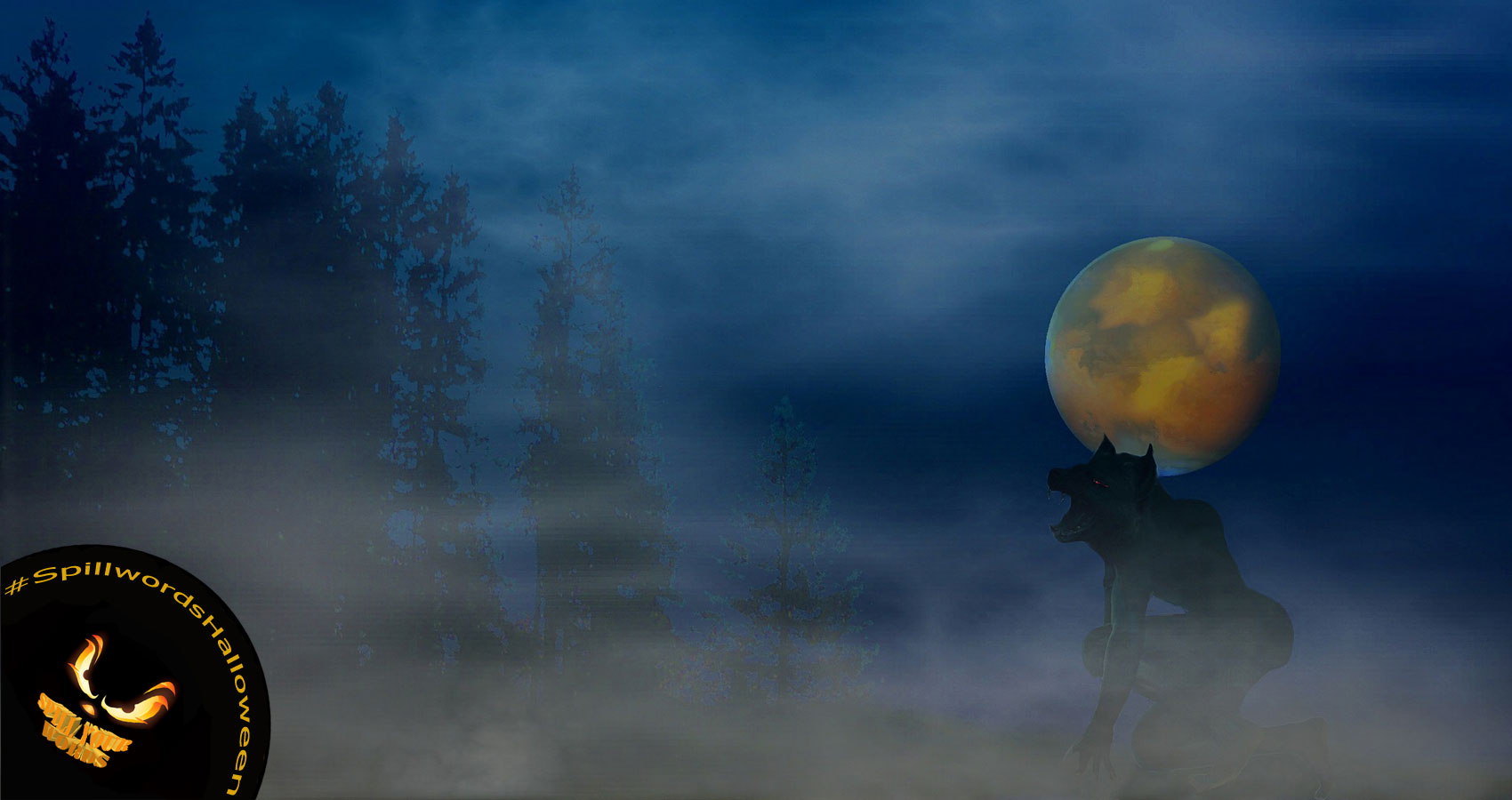 Things That Go Bump in the Night

Things That Go Bump in the Night

She knew she’d hit something. But what? She saw the shape suddenly jumping or running right in front of her car. Her heart was racing while she got out of the car. Maybe it was just her imagination. Maybe it was the fog and the darkness setting in. Maybe she did not hit anything. Maybe it was just the fog. But she felt it too. She slowly made her way to the front of the car. And then her heart froze. There it was.

It’s her first new car. The damage is just awful. Her silver arrow had a broken nose! Julia now had to figure out how to explain this. Her new baby crushed.

She screamed once, then twice. Stomped her three-inch heels, snapping one in the process.

“Oh Julia. We talked about you getting that car. I thought it was too much power for you. I’m so glad you didn’t kill yourself. ..” She mocked the voice that would tell her how bad it was. She cried a little. Uttered some more semi coherent phrases. She once more limped around her vehicle on one broken heel.

“Aaaahhhhh, my shoes are ruined. My car is ruined. What is wrong with you?!” Her terse voice looks for something to blame here.

“Ok calm down Julia. You’ve got to call. Get it over with. He’ll come get you. Make you feel lousy about it. Then he’ll fix the GOD DAMN PIECE OF SHIT CAR!” Talking to herself on isn’t working. But the echo from the other side of fog is. The echo chides her as well.

The Baxter freeway. Road to nowhere. Expressway to avoid everyone. Here she sits. Staring at her broken car. One person there. It’s really quiet. Because there’s no cell phone service.

Gulp. The body in front of the car is no longer in front of the car. Julia thinks to herself. Maybe it wasn’t an animal at all. That’s right it was just a shadow. Could have been a deer. … bounced off to the side. It happened fast. Surely nothing could have walked off with the damage to the car.

The fog parts showing the rock wall keeping the car from falling down forty-foot drop. Tree tops stand tall in front of her. The full moon casts its shadow on her. The birds of fog dance in the moon’s glow.

Her thoughts and voice cut short. There’s some kind of figure sitting on the rocks. Engulfed by a shadow but it’s there. She can feel it. It can feel her too.

“Oh god, it’s not dead. I need to know what it is. Why is it just sitting there?” She whispers. She half crouches and leans toward her companion still thirty plus feet away. Her heart beating like bongo drums in her ears. She stands frozen for a minute or half hour. Time has all about stopped.

She checks her phone. No signal! She walks backward to the car. Her eyes on that dark shape. Her mind finds what looks like legs but not quite right. Are they human? Not quite right. Are they animal? Just a little too thick. She is looking for movement. Hoping for no movement. Her hand feels the car behind her. The sharp edge of bent nose pricks her finger. Slowly warm blood drops from those manicured nails.

Then it happens. The thing in the shadow moves. It’s stretching to upright itself. The fog rolls up from the side of the road. In a flash, it stands on two legs but didn’t seem like a person. The moon light fades beneath the fog. Darkness and headlights. No creature. Julia jumps in the car with a very loud door slam.

“Calm down girl. It’s alive. See you didn’t kill anything. .. But the car… I wish I could see it. The fog covered everything. Oh no. What’s that sound?”

There is a single sound piercing the fog. It could be a howl. It could have been a scream. It didn’t sound hurt.

From the corner of her eye, comes movement. A flash of brown. Then the window shatters. A clawed hand grabs her by the hair. Screaming replaces breathing. She fights off the first wave. Then a second. It leaves her sitting. Alone. Sitting. Dark road. It’s going to be a long night.

Mark, a traveler with a working problem. I spend my time writing poetry, flash fiction, and taking pictures of the world. I have time because I'm waiting for the Ckeveland Browns to win a Super Bowl.

Latest posts by Any1mark (see all)