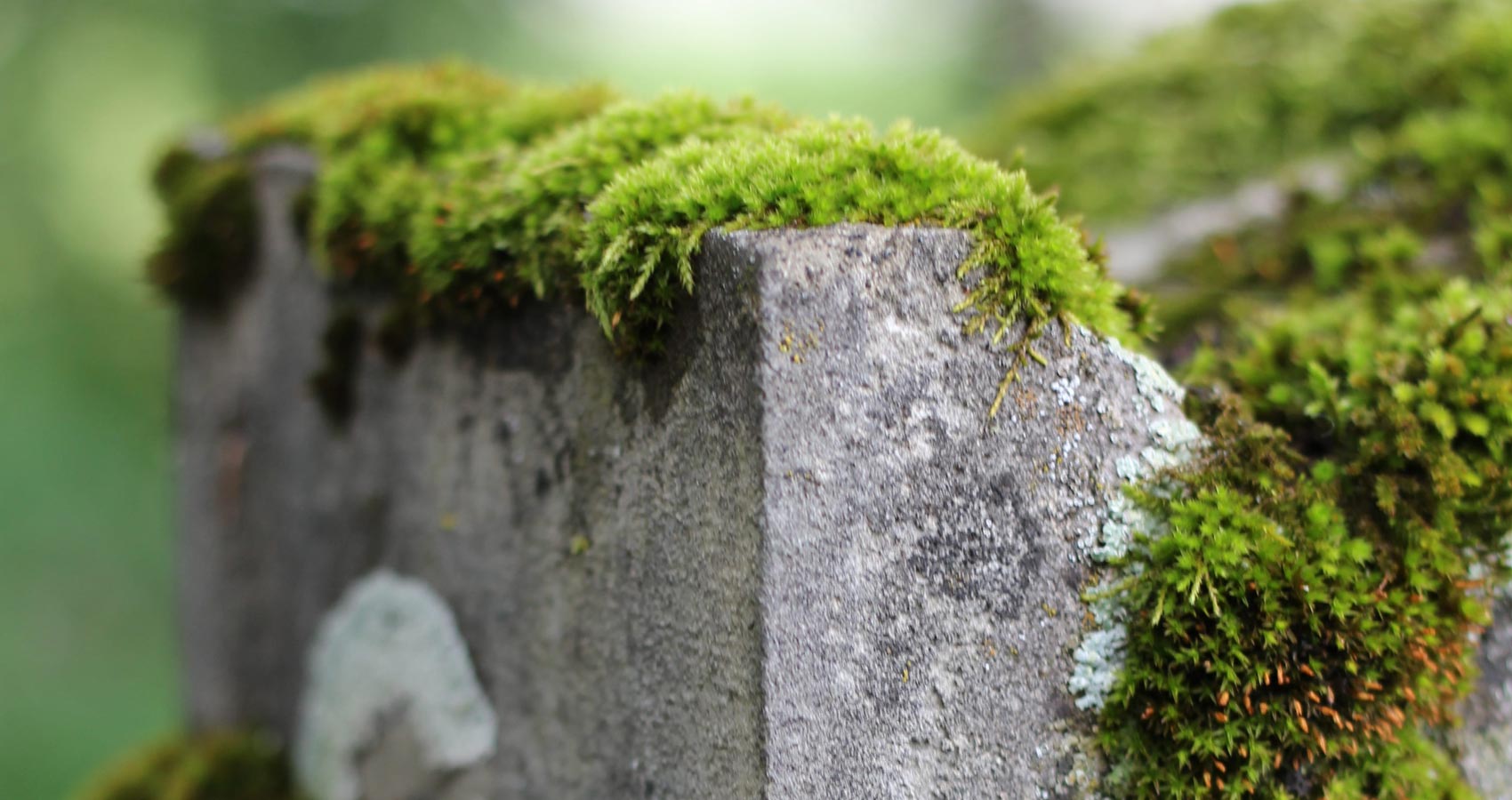 The little girl looked for her mother, but she could not see her. Rain fell and mud clung to her feet, and she peered through the wire and then she glimpsed him, her older brother, just one year older but nevertheless her big brother, out of reach. He did not see her.
“What have we here? Have we missed something?’’ the man asked as he bent over to look more closely.
She looked up at the man and stepped backwards.
“No, no, little one, don’t be frightened. What are you hiding?’’ he asked. He prised open her delicate little fingers to reveal an amulet.
‘‘How pretty? You won’t have any more need for this, little girl”, he said smiling, and he walked away.
She remembered the angry bird staring at her.

Twenty-five years had passed. The sweat dribbled on his forehead, sidestepped along his eyebrows before being mopped by his handkerchief into oblivion. His tanned fingers wound around the head of the cane, squeezing it until the whites showed on his knuckles. He touched the fading tattoo on his arm. Only the faint imprint of a bird now remained. The birds of paradise, resplendent in orange and blue, swayed in time to the warm Pacific breeze while their feathered namesakes hopped in ancient mating rituals. The amulet swung from his neck in the sultry air as he shuffled to the viewing point. Sweet little Nihoa millerbirds sang among the palm trees, and dragonflies hovered and darted like multi-coloured paint spots being released by an artist’s brush onto a living canvas.
“Bloody, bloody heat and bloody, bloody dragonflies”, said Thomas Ryan. His mouth opened and closed, opened and closed, sucking every molecule of oxygen from the air for his starving lungs. He bruised the earth as he drove the cane again and again into the black soil trying to steady himself. His feet gripped the warm earth, and Maunaloa, the great volcano rumbled. He stopped and listened.
“Kanaloa, you god of death, I know you are here,” rasped Thomas Ryan. “I know you are here!”
The shark toothed club embedded itself in his skull. Numbers engraved on the intruder’s forearm was the last thing Thomas Ryan saw. He fell to the ground, grasping the amulet, and his lips, purple, kissed the black volcanic ash. The intruder melted into the green canopy.

It was one year later. Dark clouds whispered in the skies as two figures approached the lonely cemetery with the single headstone and the single grave. The palm trees still swayed on the Pacific paradise, but once upon a time evil had visited another paradise. Thunder waited in the heavens, waiting for the moment to punctuate the unfolding narrative. The figures stood at the wooden gate to the cemetery and removed their sandals. They walked on their bare feet. Mist stole quietly down from the clouds, draping the unfolding scene with reverence. The birds grew silent and mighty Maunaloa, the eternal volcano, shivered as the two figures looked at one another.
“It is time, Shulem, my brother, it is time,’’ whispered Hannah.
“Yes, Hannah, finally it is time,’’ replied Shulem.
They stood at the grave of Thomas Ryan. No one tended this grave. It was overgrown. Ants darting here and there on their daily business of gathering food. However, even they stopped as the weight of the moment suffocated their desire to gather. The thunder finally smacked and caused the clouds to bleed great drops of rain on the two figures. Memories of another time, when the rain fell, of an ugly time, an evil time awakened in their souls. Shulem and Hannah fell to their knees and hummed an old Hebrew lament. Their delicate fingers removed the sod from the grave. As the ashen soil clung to their hands they remembered. They remembered another time, an evil time when they were again in mud, again scrawling, hoping against hope that they would find life. Their fingers touched the rotten wood. They looked into each others’ eyes and paused for a single moment. They removed the wood and there he was, Thomas Ryan. Hannah saw it, the amulet, intact and waiting. She lifted it up from the grasping past and she and her brother looked at it as the Hawaiian sun bathed it with life. Thomas Ryan, in truth, SS officer Heinrich Bittrich, lay there disfigured, defeated and now exposed. Hannah remembered this man, the man with the bird, the eagle.
“My mother’s amulet, my brother, at last,” said Hannah.
“It is finished, Hannah, time to go home, at last,” said Shulem.
The birds of paradise danced their ancient mating ritual and the two figures, hand in hand, walked away glistening in the Hawaiian sun as mighty Maunalo rumbled from the heavens.