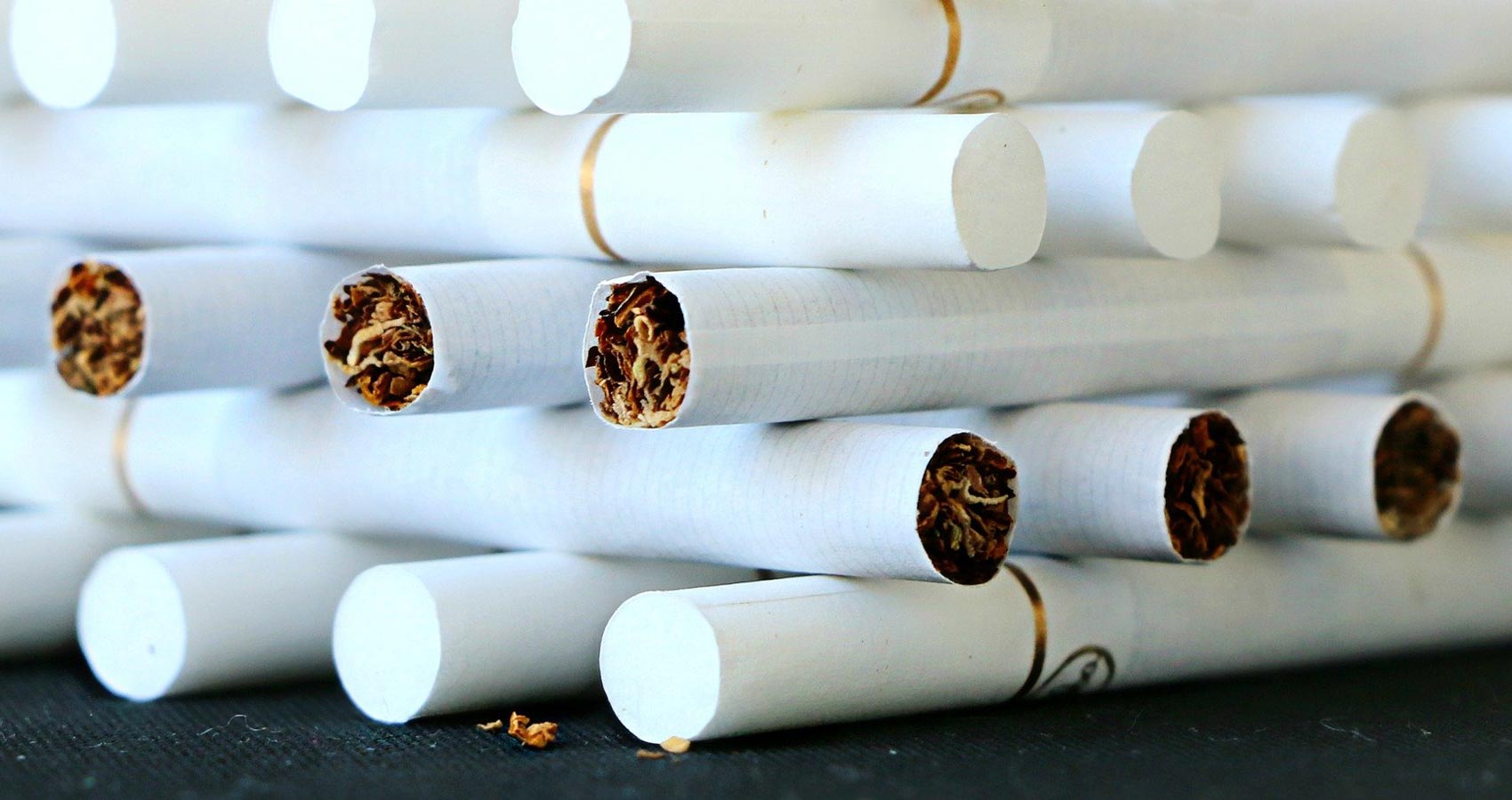 Coal smoke coughed and spluttered from the chimneys like death rattles. It rose only to be held in the chilling grip of the November evening and then tumbled onto the street below. The terraced houses crouched together in the cold, and the footpath strained under the kiss of frost. Esther ambled along the streets, clutching the handled brown paper bag.
She kept close to the houses, seeking protection, yet she knew it was hopeless. Esther kept touching the brown paper bag as a woman carrying a baby in her womb might rest her hand gently on her tummy when she senses her unborn baby needs attention or reassurance. Esther exhaled. Her breath was quickly transformed into a visible mist in front of her. She gazed at her breath and thought of what was ahead of her. She clasped the brown paper bag and hurried.
They were waiting for her. They tried to contain their giggles so she wouldn’t hear them. They waited as predators waited; they stalked as predators stalked. They waited. Esther expected the attack. She felt like an old, old woman even though she was only twenty-two years, petite, thin and alone. The adrenaline coursed through the veins of the predators and they crouched, expectant, confident, and hungry. Esther turned the corner, and they pounced. They pounced like the dancing hyenas of the African plain, their mouths drooling, taunting her, hurting her, encircling her.

On and on they chanted, mercilessly stripping their victim of any remaining dignity with every nuance, with every carefully chosen barb–relentless in their onslaught.

‘Help me, please. Someone, please make them stop,’ Esther whimpered to the deserted street. The predators danced to the beat of the chant, euphoric as they inhaled deeply of the scent of their victim’s vulnerability and fear.
Esther reached her front door, and her shaking hand failed to open the lock. The predators continued their macabre dance and Esther looked into the eyes of these 7, 8, and 9-year-olds and wondered how such evil could live in the hearts of those so young. The door opened. Esther slipped inside. She closed the door and sank to the floor.
The hallway reeked with the odour of tobacco. The hallway embraced Esther as its own. Wallpaper hung from the walls mutely observing the heaving skeletal that sat barely breathing at its feet, remembering that once upon a time there used to be a happy laughing child in this very place. The carpet had long ago given up its pattern and had succumbed to its fate. Esther, on the floor, shook and vomited up yellow, acidic, stinking bile that scorched her throat with its passage and from deep within her she wailed as the keeners of old wrapped in their black cloaks would wail at the graveside of a loved one.
‘Momma, momma, why did you have to go. We were so happy, so happy.’
The words were hoarse and rasping. Tears slowly traced their way down her face; they paused in inertia for a moment on her cheekbones and then leaped, free falling to the carpeted abyss below. Esther stopped shaking and began, head on her knees, to rock gently and as she rocked, she could, once more, hear that lullaby.

The memory slipped into silence and, as light melted and seeped from the hallway, Esther closed her eyes.
Sometime later, she got to her feet and made her way to the kitchen, switching on the light. It was dark now. Esther sat upright, pondering, at the kitchen table. Her eyes were glazed, her breathing labored. The ritual began:
She removed the packets of cigarettes from the brown paper bag and her heart beat faster. Beads of sweat presented themselves on her forehead, pungent with the smell of used tobacco. Esther laid out the packets of cigarettes on the table neatly, side by side, and then surgeon-like, her delicate, translucent yellow fingers removed the cellophane membrane until each packet of cigarettes lay exposed, vulnerable and raw.
Esther’s eyes were once a vibrant blue, her hair silken blond, and her skin was pure white.
She lifted the packets of cigarettes, one at a time, and emptied each packet until each cigarette lay there, one next to another, companions clothed in their white shrouds of tobacco paper. Esther slowly stripped each cigarette until it was naked and nameless and laid their shrouds reverently on the table surface.
She began with one strand of tobacco at a time, holding it in front of her eyes, examining it. Her head angled from side to side as if discovering something hidden like a skilled master jeweler with a monocled eye would search an uncut diamond seeking a wonder. Esther paused, her melancholy at its zenith, and she thought of Momma.
‘It was just you and me, Momma; we were so, so happy.’
Esther cradled the strand of tobacco in her translucent fingers, and it was to her as if she was alone on a great stage before a great audience with the heat of the spotlight burning into her skull. She inhaled deeply of the captured essence of the tobacco, and then she placed the strand on her tongue. She caressed it and then she bathed it with her saliva and then she sucked and chewed and sucked and chewed and ate and ate but there was no audience to applaud; there was no audience to stand to their feet; there was no audience to shout bravo! bravo! – only the sounds of the sucking and the chewing like minor chords in dissonance seeking a resolution. There was no resolution. Esther was not on a stage; there was no stage; only the silent bystanders of memory stood there, and the strands of tobacco limp and quiet awaiting their fate. Esther continued to eat and eat.
She had been such a pretty child, such a pretty young woman, but now she was the woman who was addicted to eating cigarettes.
That was Esther’s last meal. They found Esther with her head lying on a burial mound of discarded cigarette shrouds. ‘Stroke,’ they said. ‘Sad,’ they said. ‘She had been such a pretty, pretty child,’ they said.