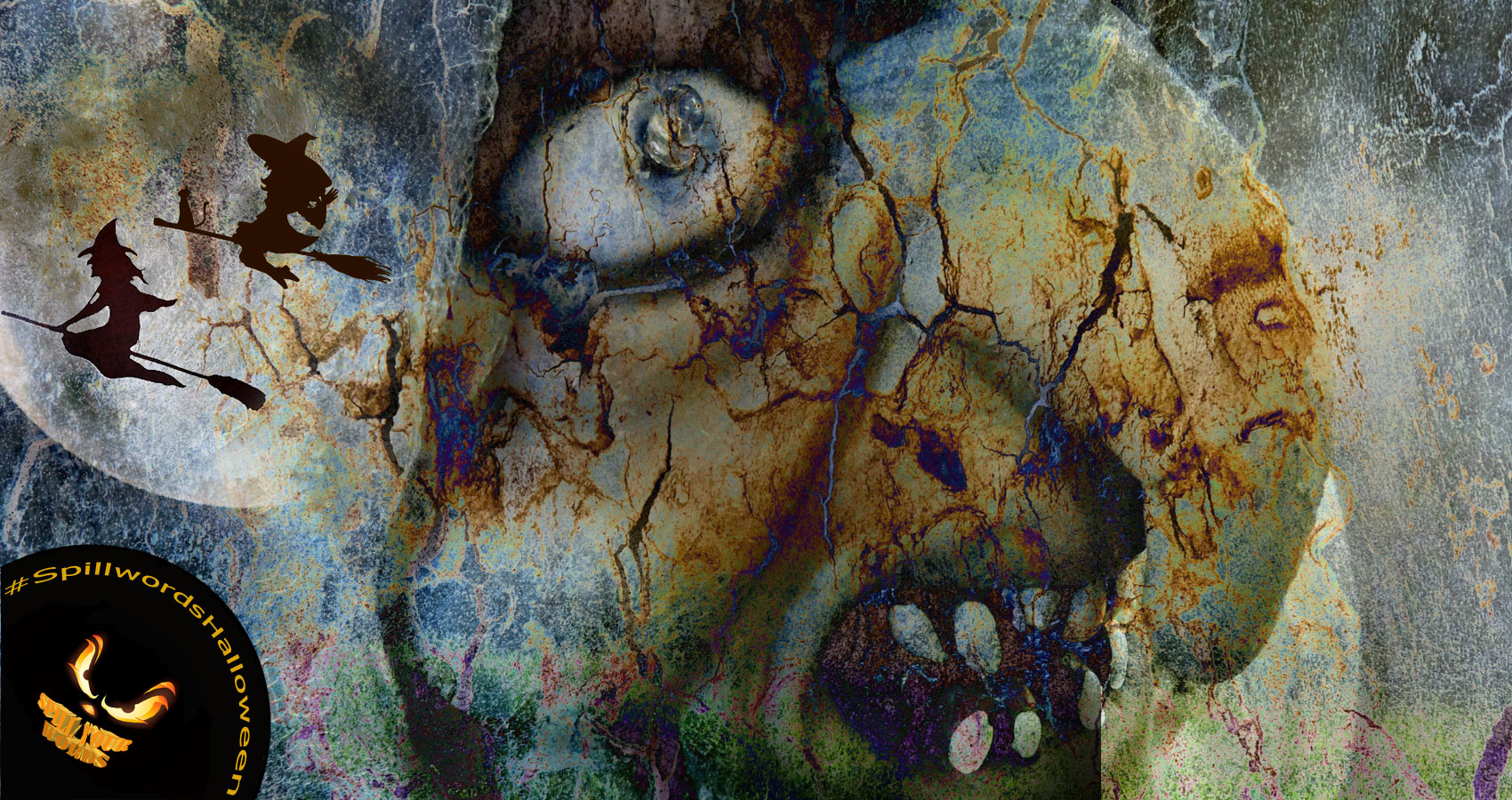 Soaring through the starry night sky,
I saw two witches sitting on brooms and fly,
Hear their curses and wails for miles,
Soulless creatures as repulsive as reptiles.

My teeth clatter in fear,
I can sense their presence very near,
In the pocket of long black cloak they wear,
Two black cats peeped out adding to air of despair.

Baby snakes from the belly of cobra,
Beetles and monkey brains, are their daily quota,
Eyeballs boiled in blood to make a deadly brew,
Believe me, what I say is true.

Their gooey hands waved to cast a deadly spell,
Their spooky caves depicting scenes of hell,
Their chilling screams night after night,
Echoing through the meadow till daylight.

Cursing and squeaking in hoarse tones,
Causing terror and chill in our bones,
Their howling sounds can be repeatedly heard,
A frightening tale staged beneath the twilight.

Dressed as witches, ghosts and vampires,
Or as some creepy and spooky creatures,
Oh, it is nothing but a yearly feature,
As Halloween comes this time of year.