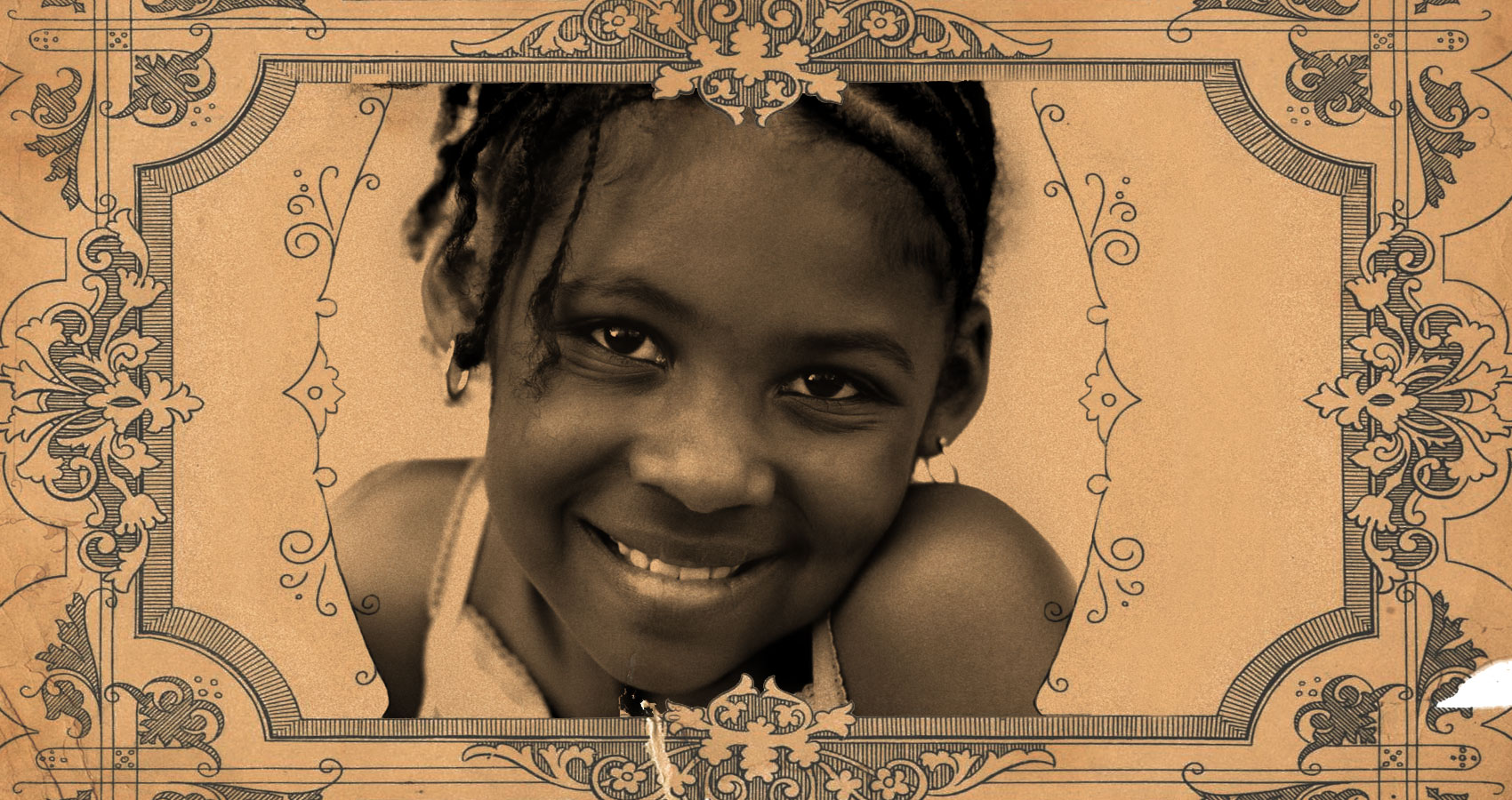 I write stories based on my childhood in Lebanon, Tennessee where I grew up in the African American community as the daughter of the town bootlegger. Growing up in a small southern town was not always easy, but growing up as the child of the bootlegger was even more difficult—and always interesting. What I hope to accomplish in my writing is to preserve this life in small-town Tennessee after the Second World War, especially the lives of the people that I loved in these small towns. This life and these people will be lost if not preserved in stories. I hope to preserve characters, their situations, and their voices in my stories because I do not want them to be lost. I am fairly new to the area of creative writing, but I have studied writing and worked with a mentor at Middle Tennessee State University in the MTSU WRITE program.