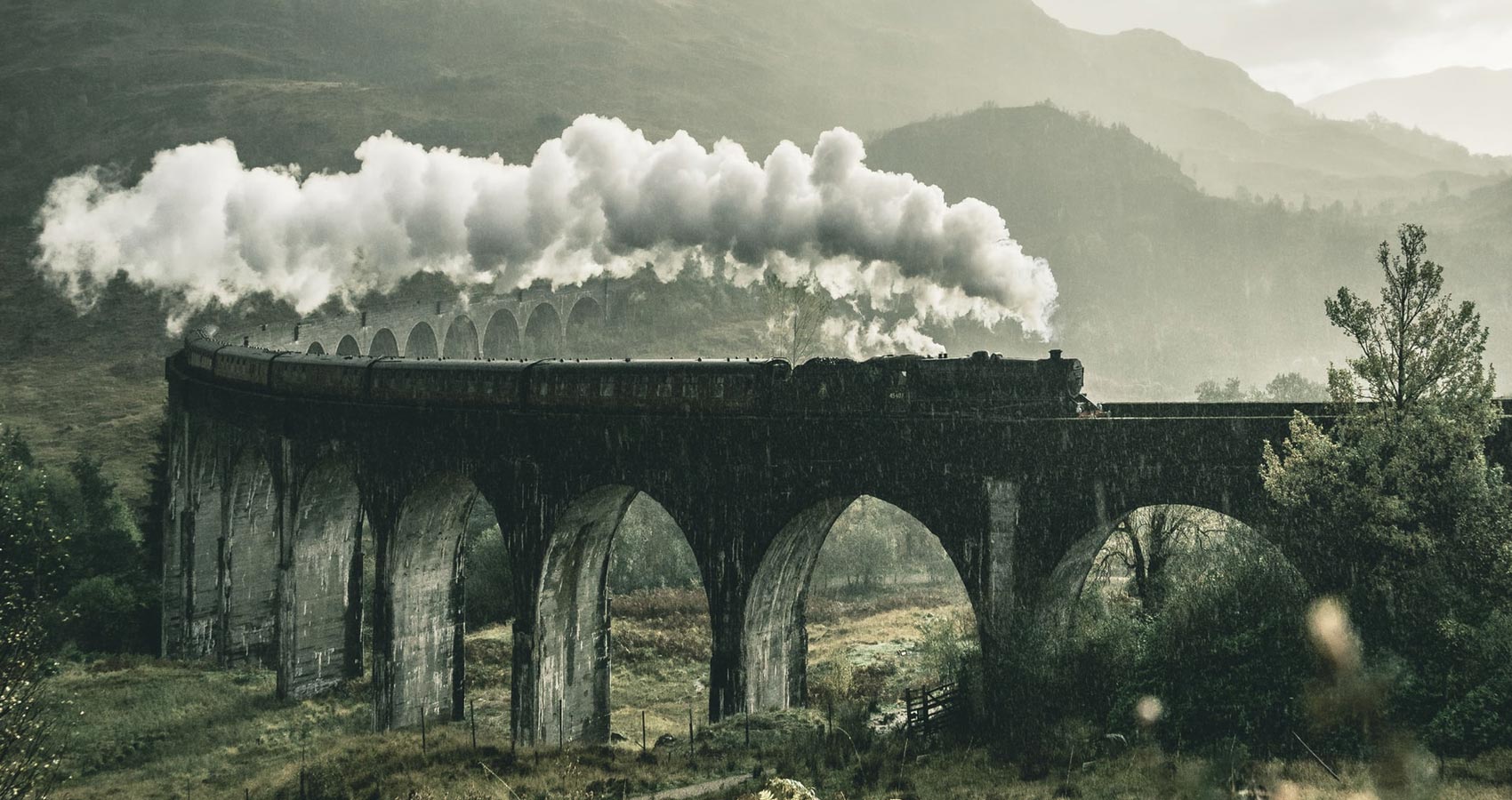 Ernest and I board the train back to London after a day of book buying at Dell Cottage, near Little Mudford. The estate was selling several first editions of Charles Dickens and Emily Bronte and other rare books. For Ernest who owns a dusty old shop, full of dusty old books, this is his version of heaven.

In the last two years, he has pursued my hand in marriage in the same way he chases rare books. With dogged determination. He deserves better from a wife because I don’t love him, but I may marry him. As an aging spinster, my future options are limited. I know he’s a kind person but oh so boring.

I’ve never told him that Dell Cottage belongs to my former life. While he was absorbed in the library, I left the house and walked to the avenue of trees where the dappled sunlight brought to mind a memory of Harry, on his favourite black stallion galloping towards me, leaning low over the flying mane, his coat fanned out behind him. The moment, frozen in time, like Harry, buried in the mud of Flanders these past ten years. I would have been mistress of Dell Cottage when Harry and I married but now it’s being sold to a black marketeer who became wealthy from a stupid war while men like Harry sacrificed their lives on foreign soil for the good of the Empire.

With the train belching black smoke, we take our seats in the third-class compartment. The tainted aroma of boiled cabbage and rancid leftovers fill my nostrils. Ernest sits opposite me, studying a tattered copy of Great Expectations with one arm draped lovingly over his treasure of books beside him. He lifts his head and smiles at me; his muddy brown eyes bulge large behind his jam jar glasses. I turn to look out the grimy window pretending not to see his moon face looking hopeful.

The station master blows his whistle and raises the flag calling, ‘All aboard.’ The train lurches forward gathering speed, leaving behind Dell Cottage and years of mourning for what could have been. I lean my head against the window, lulled into thought by the rhythmic rattle and sway of the carriage. Like the train, my life is a journey and I must decide my destination. Paddington Station and marry Ernest or take a branch line into an uncertain future. As the scenery flashes past the window, I know I’ve wrestled too long with this decision and I’m tired of the procrastination.

Alighting at the station, I wait impatiently on the platform as Ernest struggles with his load of books. Exiting, he stumbles on the last step and books fly in all directions. A slim volume of Rudyard Kipling’s poems slides to a standstill at my feet. It lies open at the title page and I recognise the inscription, My darling Harry, forever yours, Edith. I slip it into my pocket and walk towards the exit.

I live in Sydney, on the Northern Beaches and enjoy longs walks on the beach and a dip in the ocean in warm weather. I’m active volunteer in my local community library and I get great pleasure from reading and discussing the latest choice with my book club members over lunch or a glass of wine. My writing groups give me inspiration and motivation to keep persevering with my writing even when the inner devil voice is throwing negative thoughts at me. I’m currently working on a historical novel set in Sydney and Canada during WWII based around the life of my Uncle. I’ve been fortunate to have inherited his diary from 1941-1943 which details his service in the RAAF at this time. It’s like opening a time capsule. I also like writing short stories especially flash fiction and I’ve had several stories published in Positive Words Magazine and been shortlisted in various short story competitions as well as winning the Fellowship of Australia, Forestville branch short story competition.