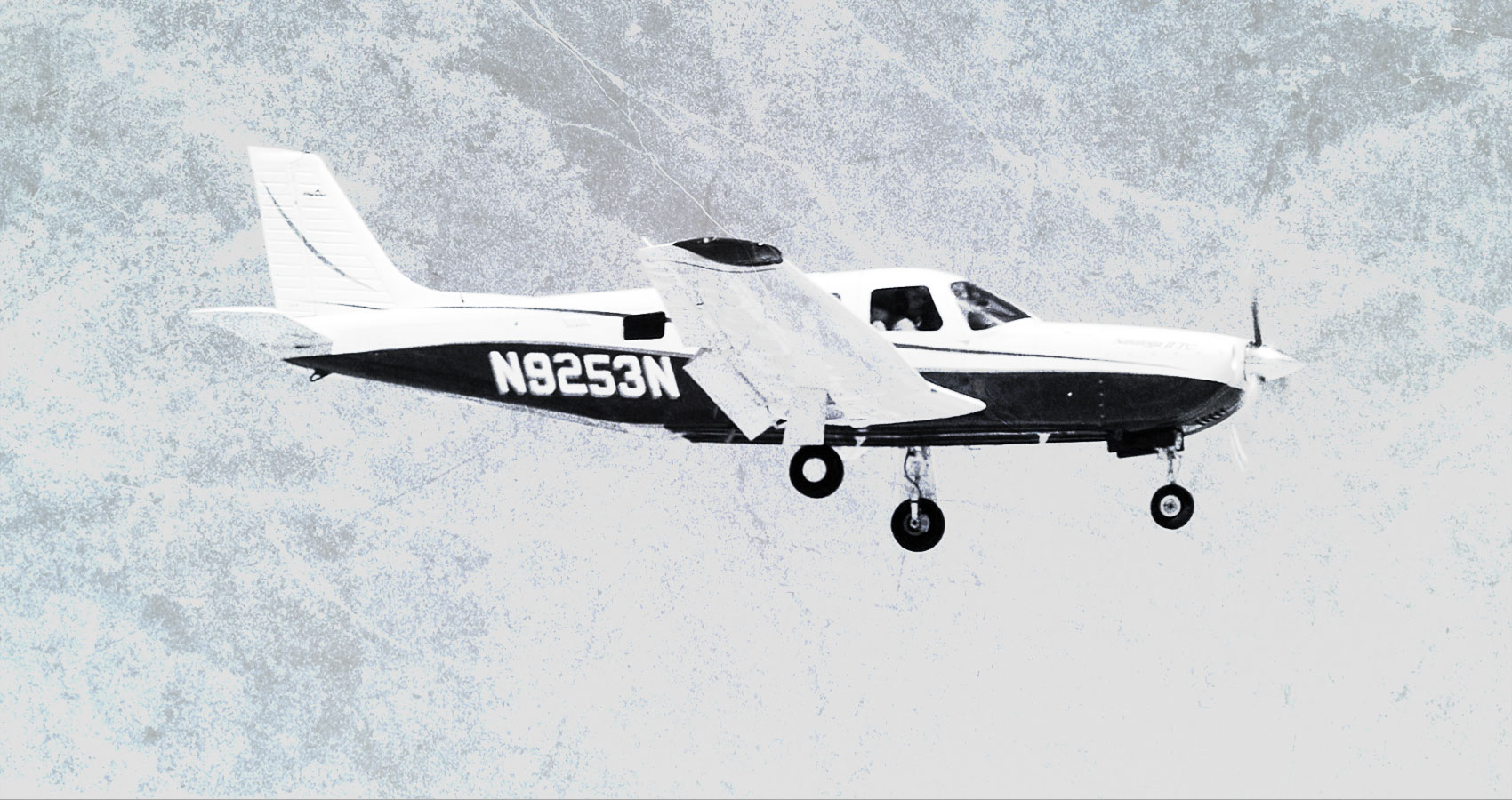 Where oh where can their souls be?
Mass calls from our humanity
Searches over land and sea
For the missing group of three

Above, painful expectancy
Below, only tranquillity

Above, the cries of tragedy
Below, only tranquillity

Above, dark curiosity
Below, only tranquillity

NOTE FROM THE AUTHOR:
It is inspired by the death of John F. Kennedy Jr and Carolyn Bessette in a 1999 plane crash.

Dannielle Viera has been involved in the Australian publishing industry for over 20 years, first as a copywriter, then as an editor, project manager, proofreader and author. She has worked on more than 70 printed books and numerous sample presentations, and has written about subjects as varied as the history of Christianity, Native American mythology, vampires, knights and the death of Hollywood film stars. Some of the books for which she is credited as an author or contributor include: