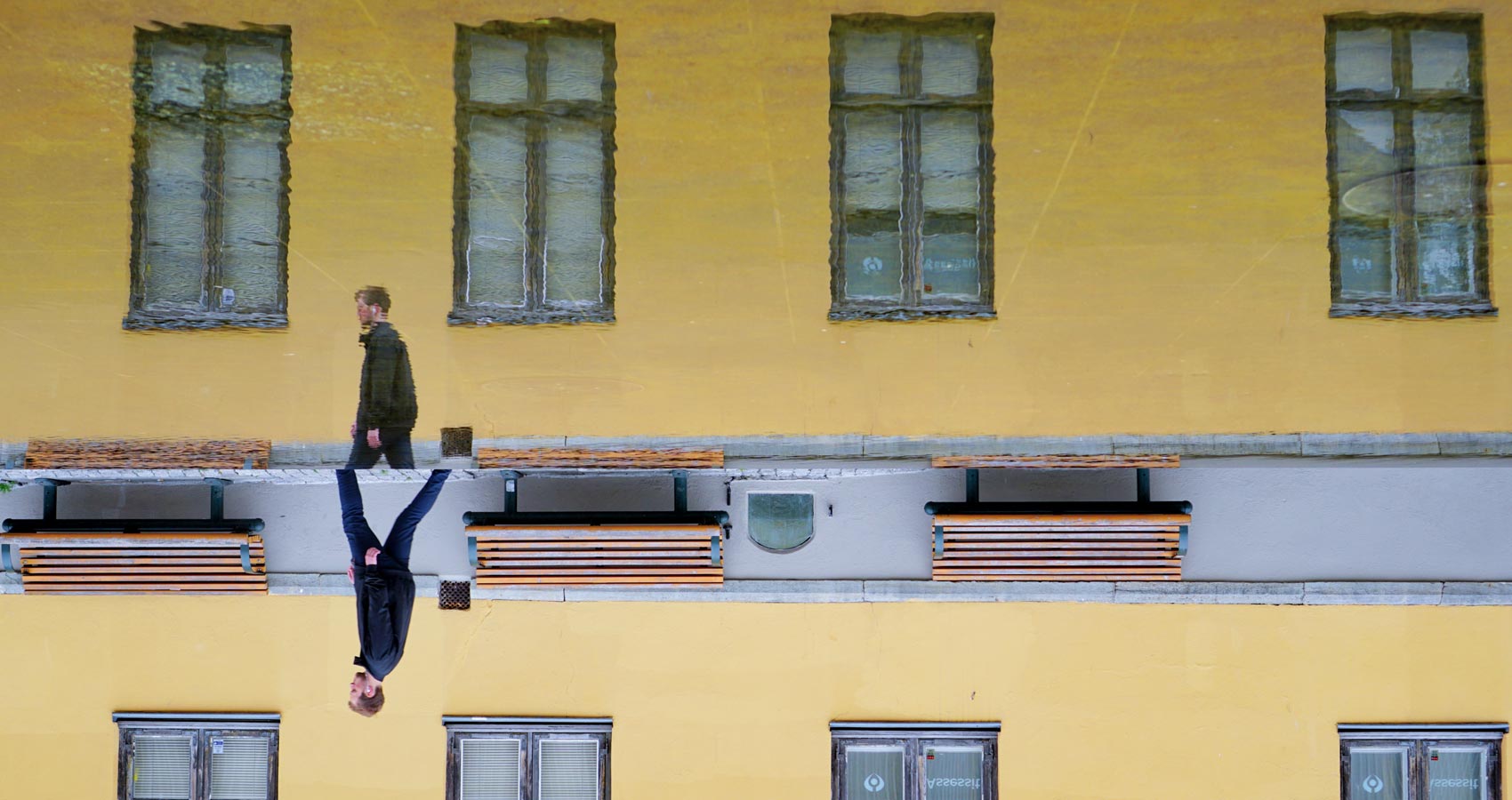 I have never professed to know much, although what I do know, there’s a distance between want and need, the road is plagued with raging storms, your ambition turns to rust, your ego begins to bleed, and your hunger doesn’t entitle you admission to take part in the soul feast, you, still believing no one’s pain is greater than your own, convinced you’ve paid your dues, fate now owes you, but you’ve defaulted on the loan.
Your want is always a demand, to please an image reflected in a selfish mirror, you’re damned to keep counting blessings, coming up short, then feeling cheated, out of what was never yours. And you ask why your prayers go unanswered, your self indulgent wishes are ignored, worshiping the two dollar Talisman, bought at the thrift store, it has exhausted any cosmic goodwill it never had before, turns out to be just another poor choice, as a last resort. If a line between right and wrong ever existed, you snorted it long ago, and a conscience you considered an encumbrance, was shed in liability’s shadow.
I’ve lived in life’s underbelly, a deplorable existence, the reward for addiction and a troubled mind, been to places where God wouldn’t go, acting on a drug’s bad advice, I’ve learned the less I wanted, the more I understood what it is I need, let me tell you this, it rains diamonds on Neptune, and there are blue sunsets on Mars, but what do I know,
I’m just an imitation of me.