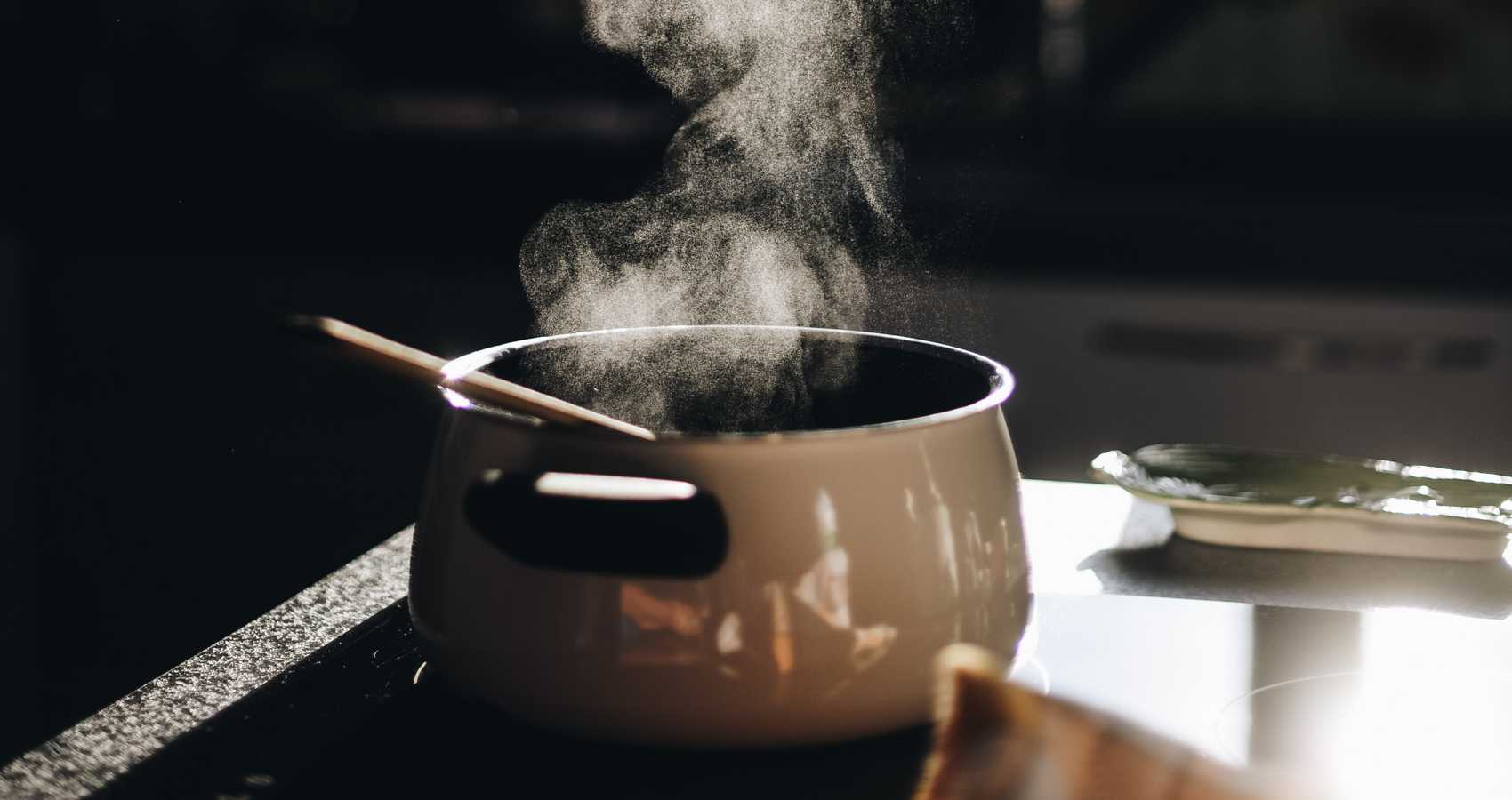 Marianne stood at the stove mixing a pot of tortilla soup. The news played on the tv in the living room as a background noise to her day. The house was an open concept and she could see from the stove to the living room where her baby boy played with an array of toys.

She stirred absentmindedly with one hand as she watched him toddle across the rug. His blonde hair stuck up in all directions and he held his favorite brown stuffed dog clenched tightly in one chubby hand. It warmed her heart to watch his little blue eyes light in delight as he knocked down a tower of bricks he had stacked earlier.

The stove dinged and she reached in to grab the tray of cornbread when she heard the unmistakable sound of something falling and little objects scattering across the hardwood floor of the office.

She moved quickly to finish setting the cornbread down on the counter, burning the edge of her wrist on the stove door as she closed it.

Lightening fast she turned down the hall to find her little boy in the office before the open sewing cabinet. A plastic tub laid on its side and its button contents scattered in all directions.

Thomas had two tiny buttons in his fist he brought to his mouth.

“No!” Marianne scooped him up and pulled the buttons from his hand.

“Oh baby,” she said, bouncing him up and down. “I know you won’t always understand, but it’s my job to keep you safe. You just have to trust me.”

Madison Randolph is a reader by day and a writer by night. Her works have appeared in Friday Flash Fiction, The Drabble, Bright Flash Literary Review, Spillwords, The Chamber Magazine as well as 101 Words under the name Ryker Hayes. She resides in Oklahoma with her family and dog Belle where she spends her time sharpening her writing skills and drinking large amounts of coffee.