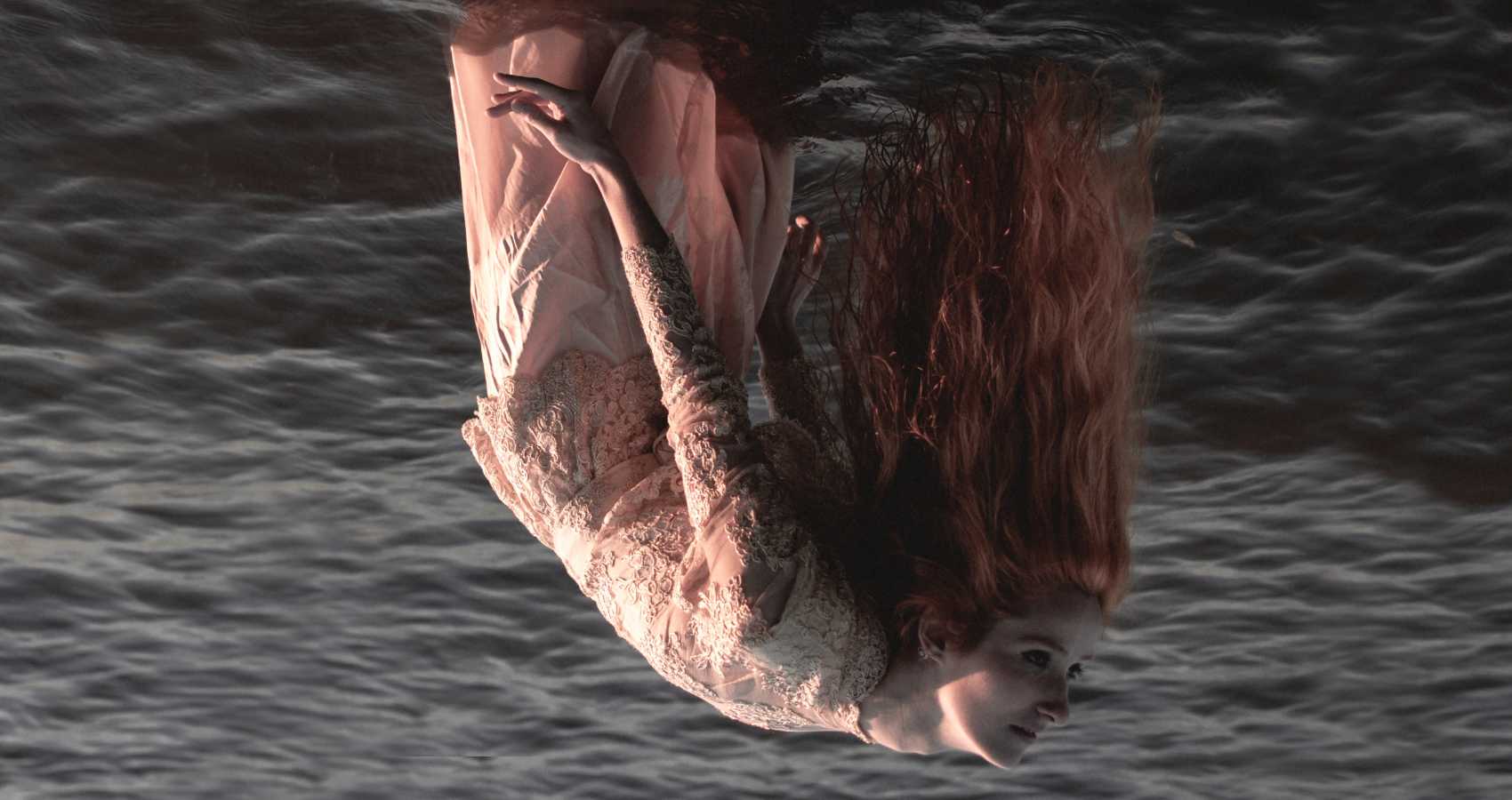 A lifetime spent in neutral
Rollercoaster
The over and under
Stages and waves
Where are we now?
On the way to upside down
What was lost may never be found
Influential forces in control
Those driven by ego forsaking others
Essential powers held at bay
Daily life is a distraction from reality
Life really is a play
The character we cast shows undeniably
The truth is hidden in plain sight
The intentions of a beholder determine a fate
Our actions are extensions of our personality and taste
Duality is a hidden agenda
Modern-day provisions hinder solid officiation of human existence
Seek the truth, find a foe
Woven from the cloth of many colors
Often overlooked by others
In the shadows, a soul thrives for purpose
Considered the outcast in an orchestrated world of normal
Confusion minimizes the odd and extraordinary
The norm is accepted despite its monstrosity
All the while, chaos rules the world
Before our eyes, passion dies
Greed and lies become what we trust
We claim to seek divinity when, all the while, we are bathing in self-lust
Be critical of all my flaws, and act as if you are faultless
It’s an unwritten love song, bittersweet memories, a photo album up in flames, and regret reflected in a rearview mirror, the sound of life’s miseries mistaken for treasure.

Sharona Reeves is a free verse lyrical writer who began writing poems and short stories as a child. She was born in Tampa, raised in Memphis. Sharona has explored performing arts, studied creative writing, journalism, psychology and is an aspiring novelist.