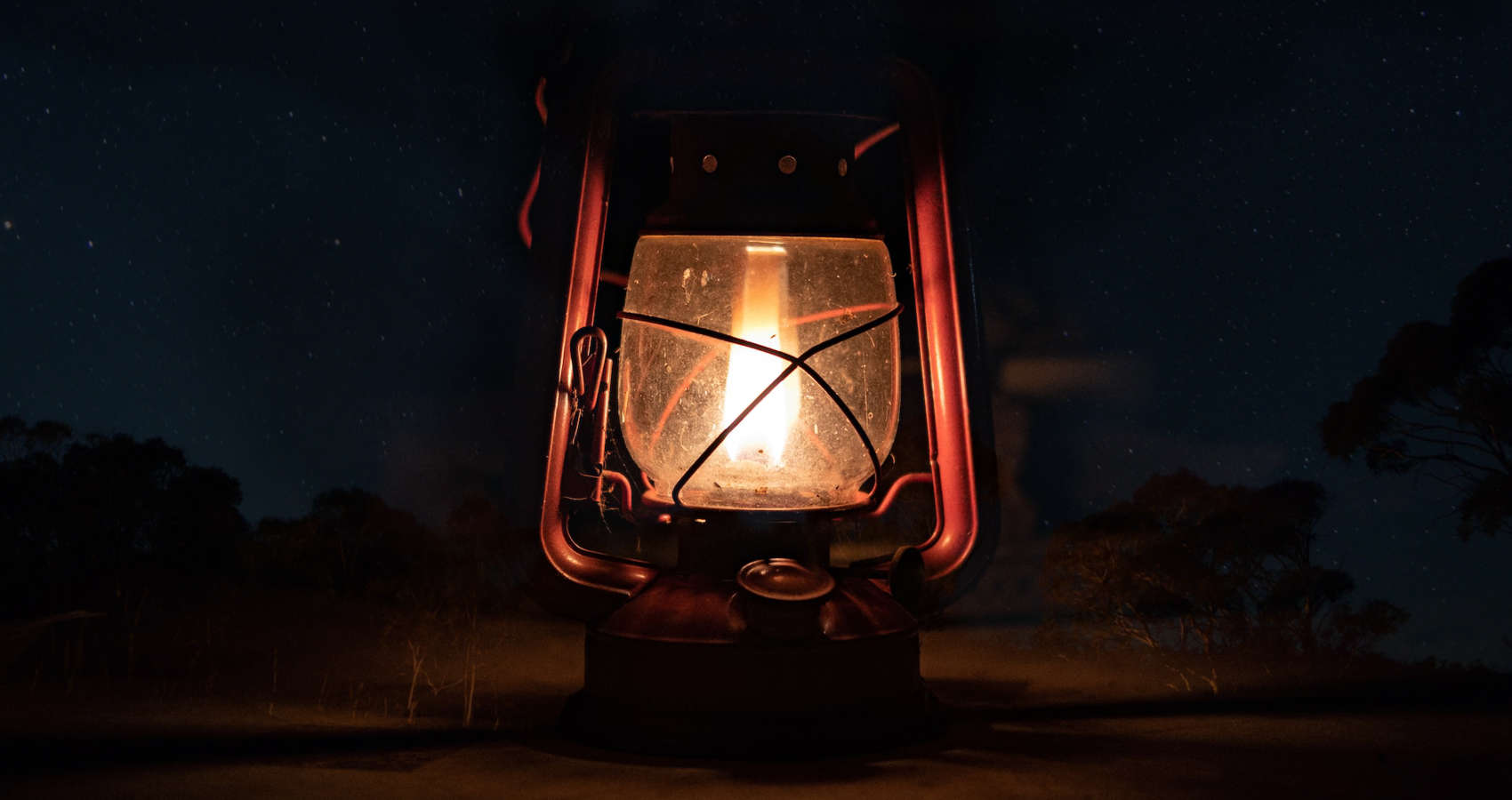 Unearthly screams pierced the bush that night
as a settler trudged by lantern light.
He felt the cold, fresh fear & remorse.
He prayed to soon find a skittish horse
who’d heard those screams & bolted in fright.

He held his farrier’s tool so tight,
his muscles ready for flight or fight.
This man feared nothing except, of course,
unearthly screams.

As those screams loudened, he glimpsed a sight
that made him wish he were a bush knight
like late Ned Kelly, who was, of course,
scared of nothing yet taken by force.
He held his breath & pressed on despite
unearthly screams.