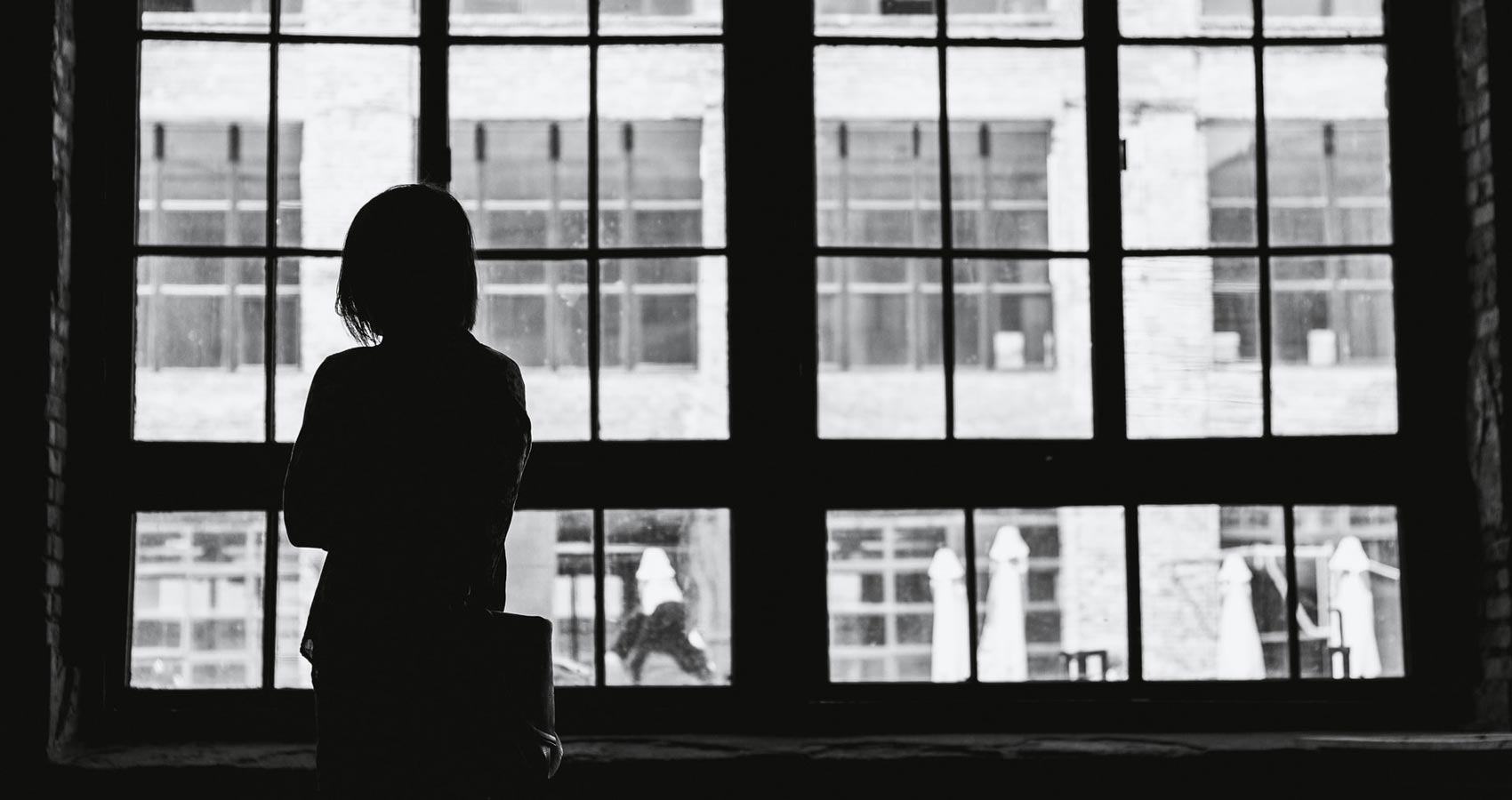 Originally from Missouri, Maggie Claypool is a proud First State (Delaware) transplant. She lives with her two rescue dogs, Fancy and Chico. In addition to writing, she enjoys music and photography and spending time on Delaware's beaches.