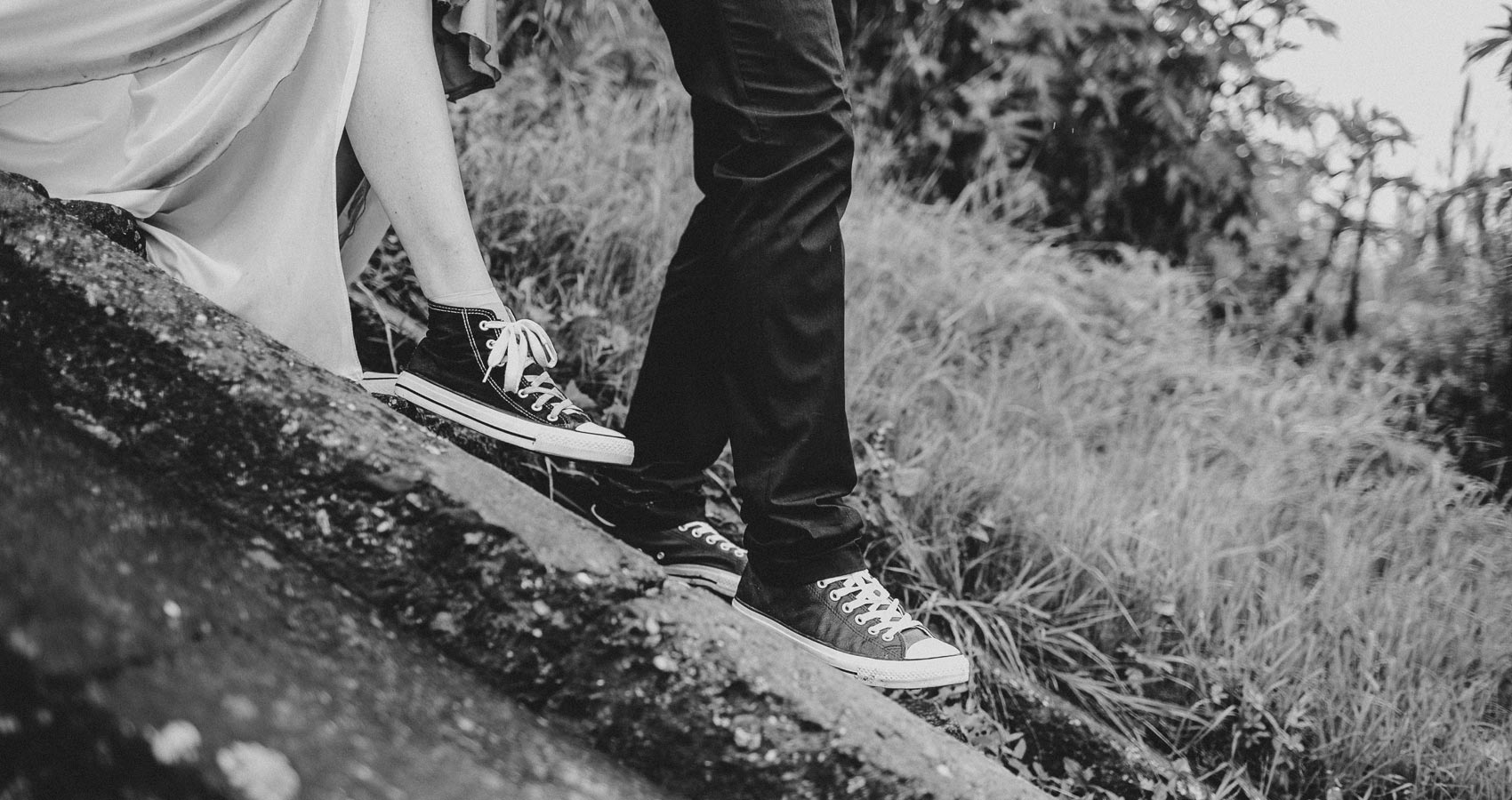 It was that night, dear Imran,
when you asked of wedding nights,
for soon, you shyly said,
at last, you were to wed
and bed one just fifteen,
and you, nineteen,
a good match,
you were told
and you agreed
to dowry asked,
though seeing just
her kohl-lined eyes,
the rest veiled and unseen;
not that it matters now.

It was another night
of patrol rounds, of tires ablaze,
of petrol bombs, and riot shields,
for which, you said in jest,
you wore again two layers
of soft underwear beneath
groin-chaffing, combat pants.

It was the night, I answered
that, indeed, there’d be,
for her some pain,
some blood,
some tears,
perhaps, to mourn
some sort of dying,
worthy more for you,
a virgin, too,
you shyly said that night
we saw the dead date trunk
across our path we tried
to clear away,
when suddenly,
it was all light,
and then all darkness
like on wedding night,
after the feast,
the dancing,
the teasing laughter,
with the last light
snuffed out,
plunging in the pain,
bringing out the blood,
drawing in the dying,
triggering the tears.

The author has three poetry anthologies: Bahrain: These Sun-Blest Isles, News as Poems Reborn and Selected Poems. Aside from those anthologized, some of his poems are in ANI 36 Disaster and Survival published by the Cultural Center of the Philippines. Apart from poetry, he also regularly blogs essays on Facebook, now collected in Random Tales from Two Kingdoms, A Treasure Trove of Tales, Another Treasure Trove of Tales, and A Garland of Heartbeats for Guiuan. Another compilation, On the Wings of La Visa Loca and a White Green Card is nearing completion. He is also the author of an irreverently hilarious family epic, The Saga of Son Qui Co, and a historical narrative, But Not a Drop of Russian Blood (Refugees in Paradise). Likewise, he has gone on a history lecture tour of some Philippine state universities and campuses with his When Tubabao Was White Russia, The Guiuan-Russian Connection. He also writes facts-based fiction, two of which are Lest You Forget and Tubabao Trilogy. Following the Philippine publication of the latter, the author returned to the Kingdom of Bahrain. Presently, he is a member of the teaching force of the BDF Language Training Center which he previously left to organize the Language Training Unit of the Bahrain National Guard where he later taught.