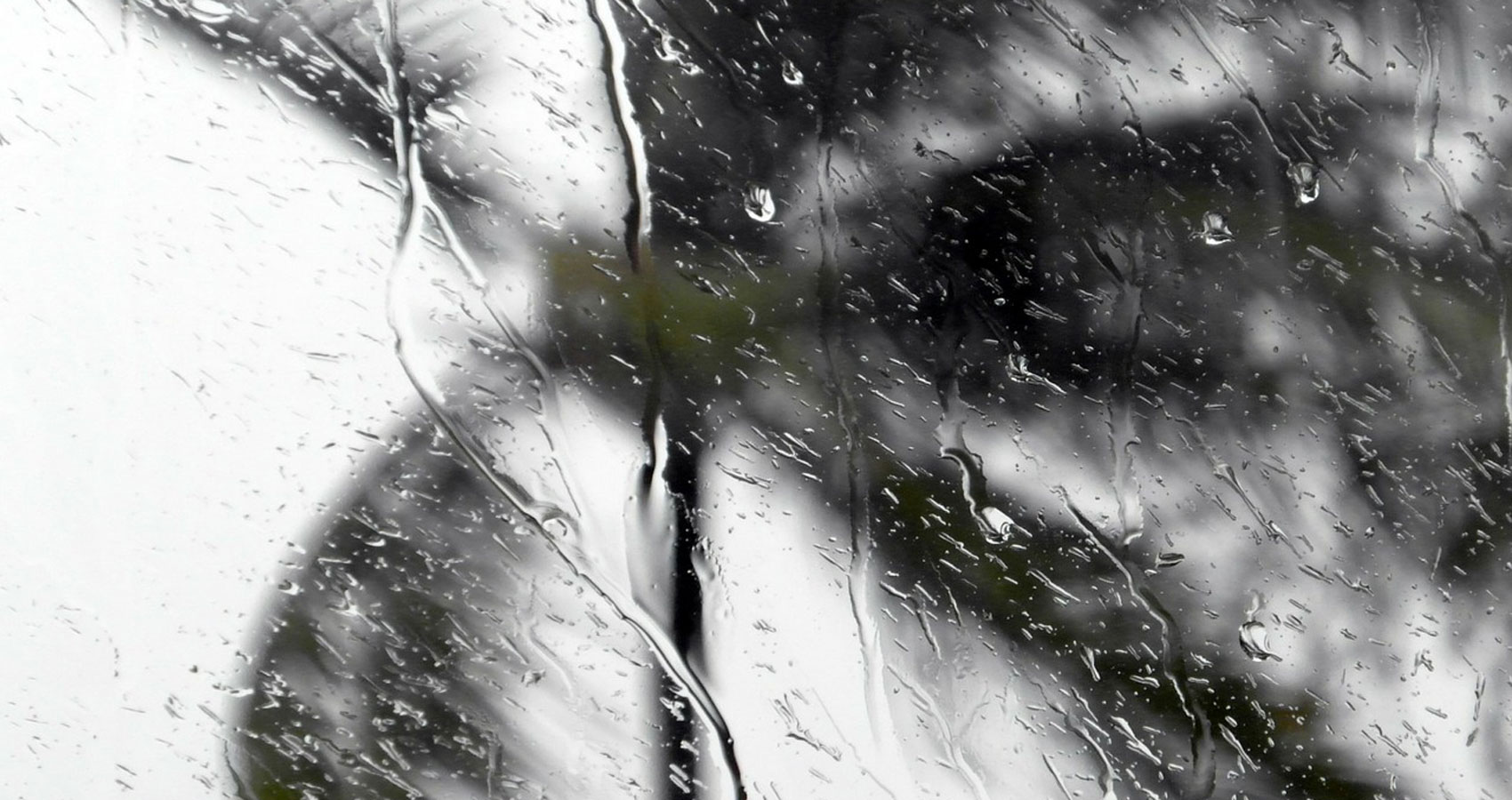 Story be told…South Street
runs rich with dissecting
black blood across OBT,
Gore, Grand and Church.
So many secrets roam streets
of culture, like vultures tearing
back the skins of unresting
Heros and Sheroes of color.