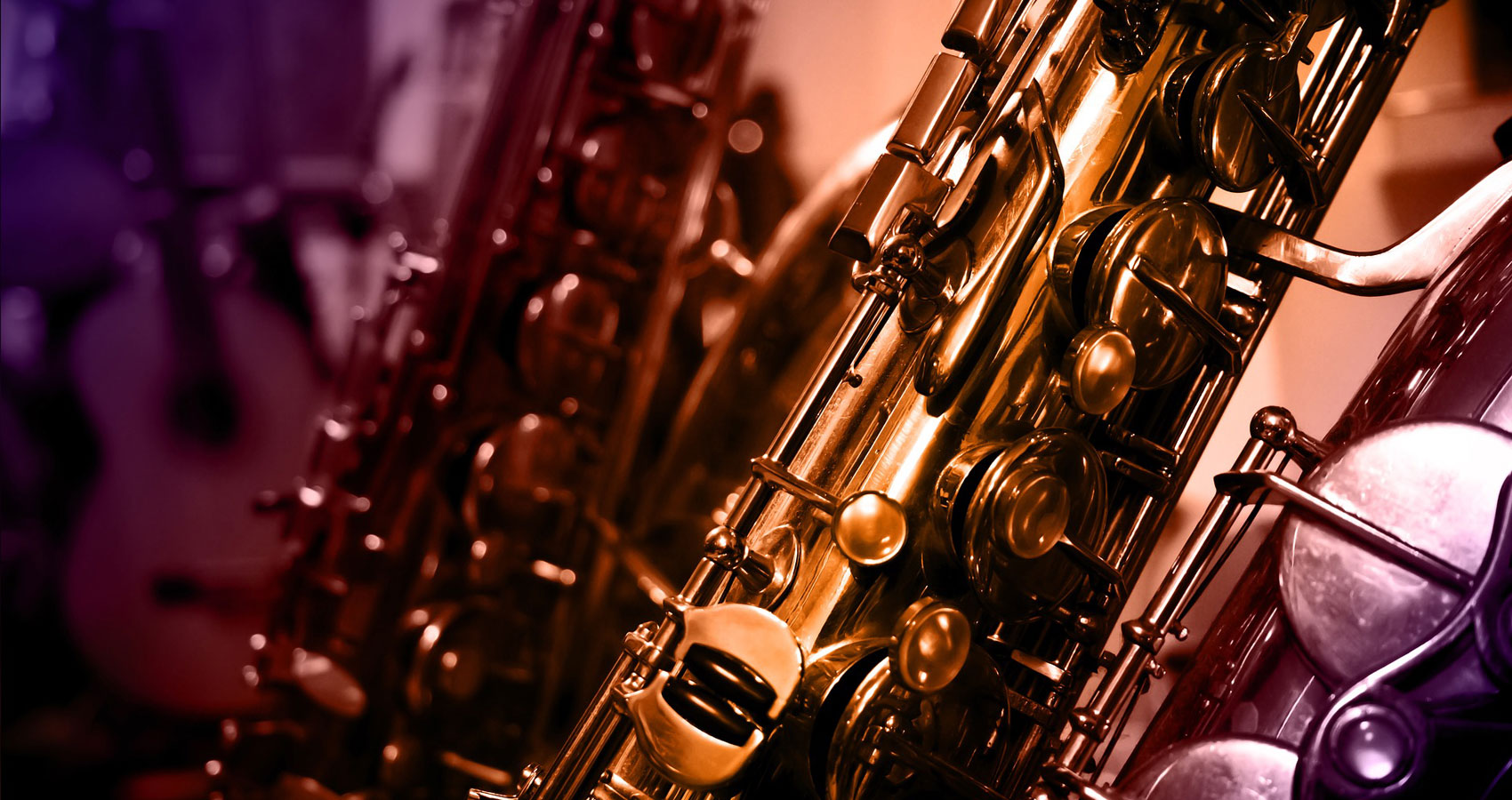 I teach nursing at Johnson County Community College. I am a bassist, and I studied at the Musician's Institute.