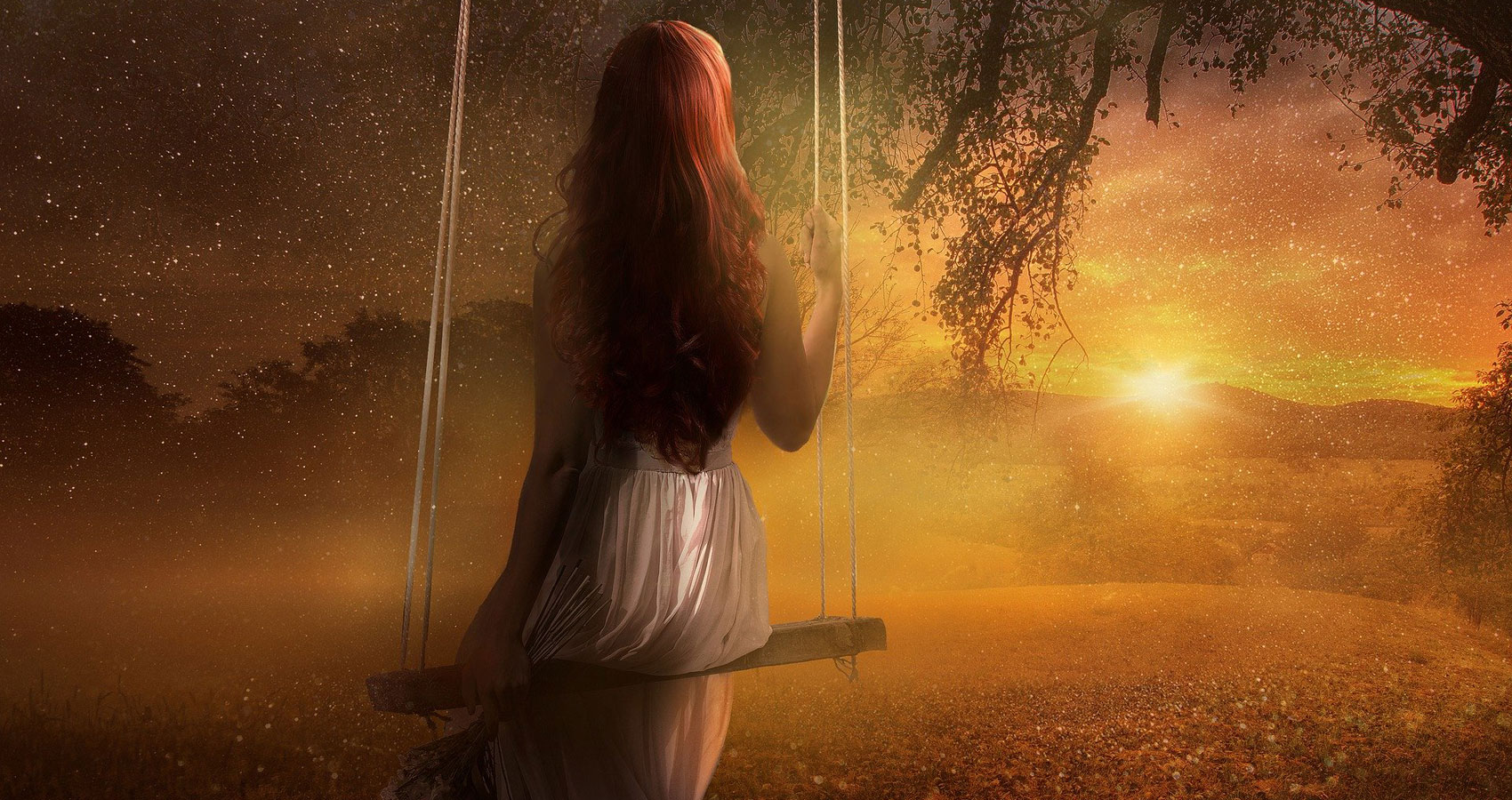 She lived in a fairyland, the land of dreams,
Among crimson flowers and golden streams.

But the wicked monster of grief,
made the Joy wither leaf by leaf.

Then the bud of laughter shriveled on her lips,
the world went dark and there came a total eclipse.

She stared at moonless sky,
Where stars to darkness die.

Then a cold metallic burst of sin,
Gave her strength within.

She decided to take revenge,
Until her life reached to the end.

So when the world of fairies turned into dust,
She turned into a bloody beast, not to trust.

Yasmin Hemmat holds an M.A in dramatic literature. She is now an M.A student in English literature. She is also a part-time teacher with a passion for reading and writing poetry and story. Her poems have been published in literary journals such as: Spillwords, Literary Hatchet, Literary Yard, Piker Press, Raven Cage Zine and Down in the Dirt magazine.