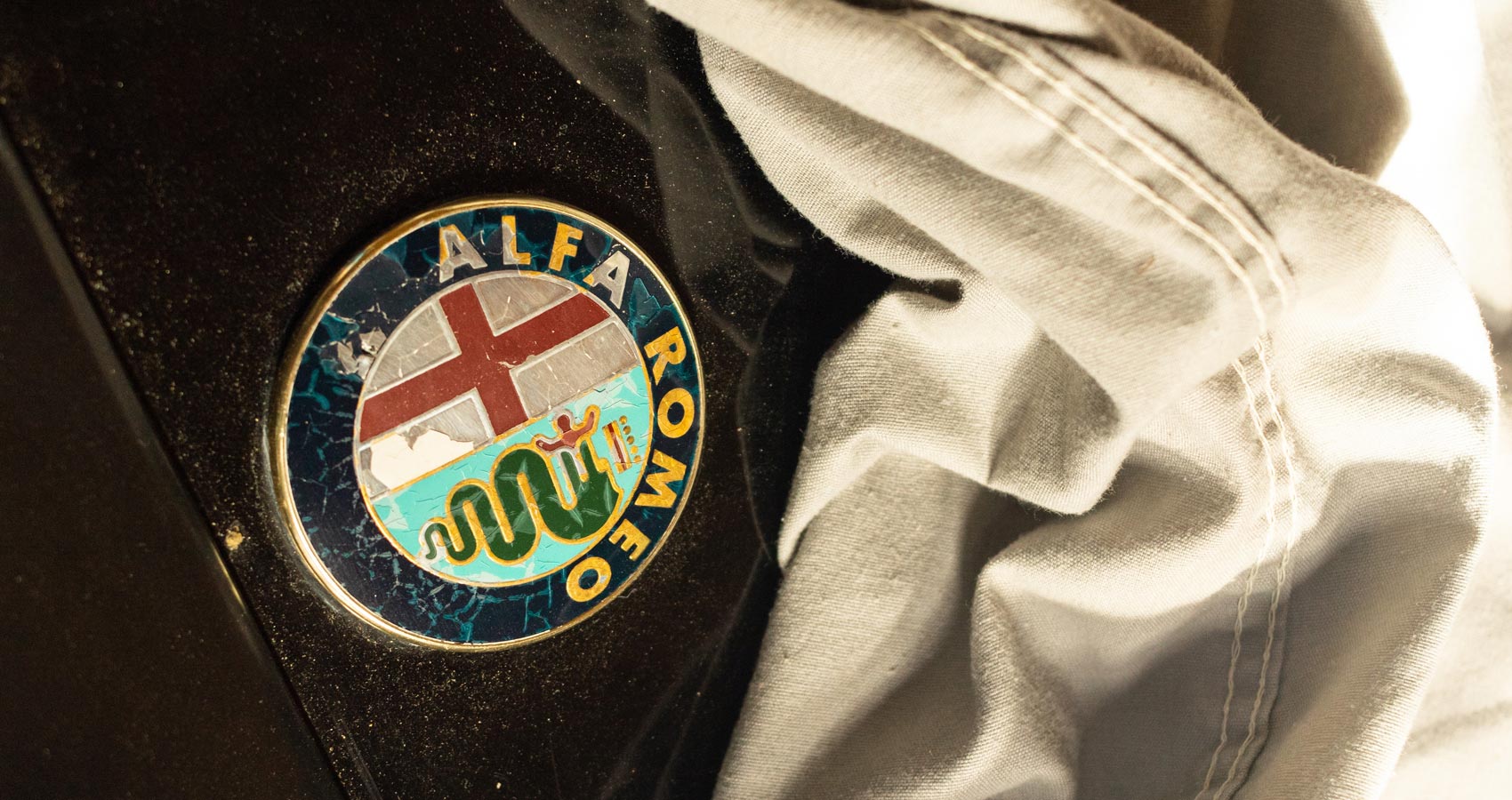 This is a letter of apology, of explanation and of belated thanks. First, let’s get this out of the way, we both knew I didn’t want you – all those nights I spent clad in a chequered supermarket uniform stacking shelves – my plastic sliced and paper cut fingers bound in blue, industrial plasters were not sacrifices to buy you. I was working for an Alpha Romeo – a classic convertible – a car who was open to the sky – tilting people’s heads so they could drink in darkness and sunny afternoons. But Dad said no– then shouted it – before saying nothing again in a louder way – and anyway you were Auntie Hetty’s around-town-run-around, reliable – unbreak-downable – a good deal – so I thought you’d do – you had to – you did – and yes – I came to love you too.

Let’s forget about Piccadilly – Lewis and Elise were ridiculous passengers – vodka and cigarette ash slopping on their leathers as it slopped on your woven fabric seats embedding everything with a smoky miasma – screech breaking and letting them out into the traffic was for the best – and the passing taxi only just scuffed your bumper – not an insurance thing or anything – but I felt the curving strike of hostility draw into your grey fairing and into me too as they skittered into the darkness and the flash of advertisements and illuminations.

I know I drove and left the choke lever pulled out – did I flood parts of your engine? Or burn more fuel than I should have done? I didn’t know and still don’t. None of my other cars have had this feature – they are more automated than you, Vic. Being reliant on my driving and judgments must have been scary– okay I’ll admit guesses about oil levels, antifreeze and water must have left you wanting the safety and softness of my old Aunty. Then when your exhaust began to rust air would rush in with the fumes and for months you growled like a true sports car as I accelerated – I couldn’t afford to get you repaired any sooner than I did – but turning heads, albeit for the wrong reasons, when we pulled away way fun for a bit wasn’t it?

After you finally overheated and died – boiling water pouring from your innards and hissing as the road transformed it into steam – I kept your steely laurel wreathed badge and placed it in the glovebox of my new, second-hand car. How’s that for commitment?

From your final, now older and wiser driver,
Jenny.