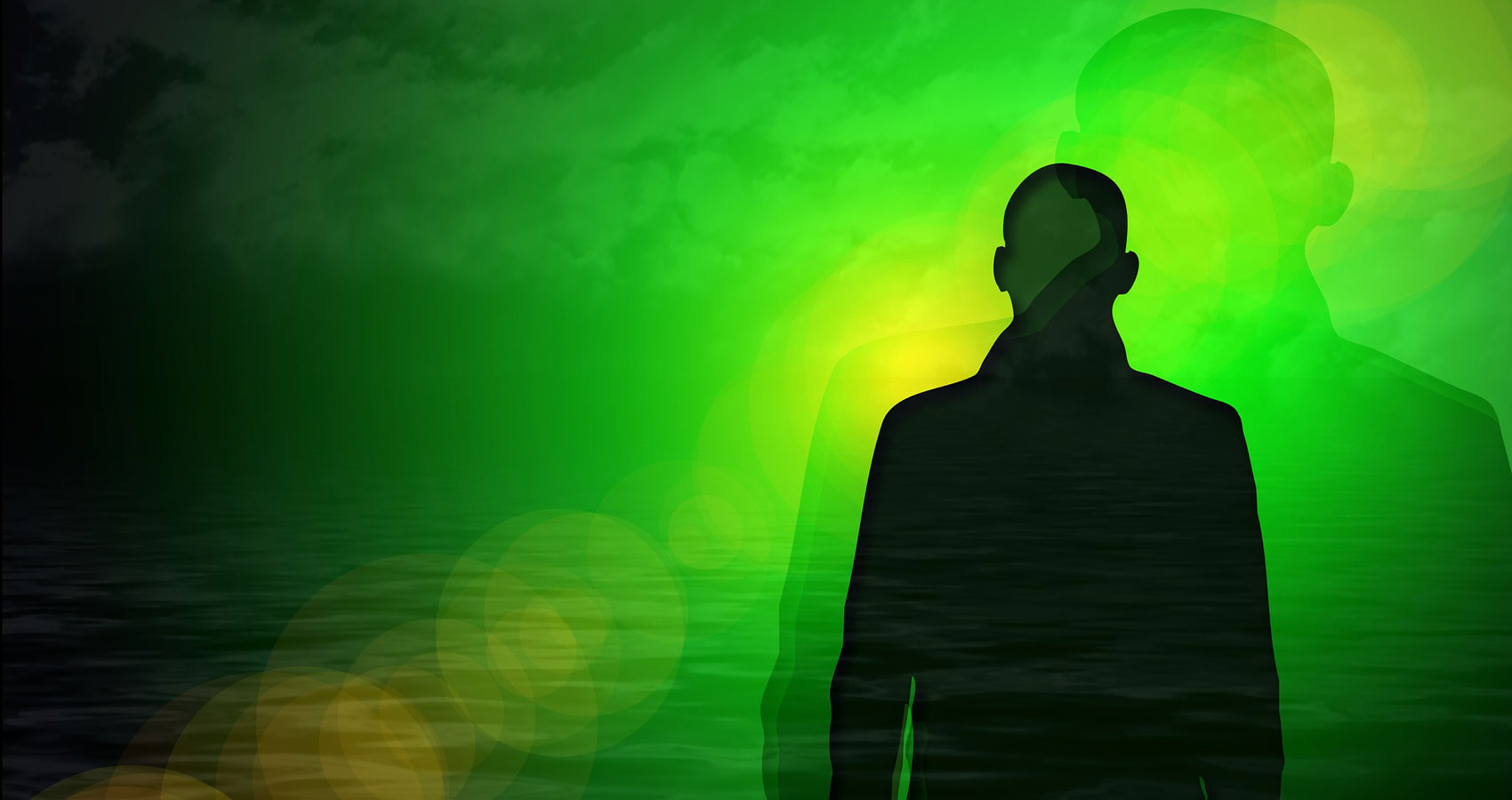 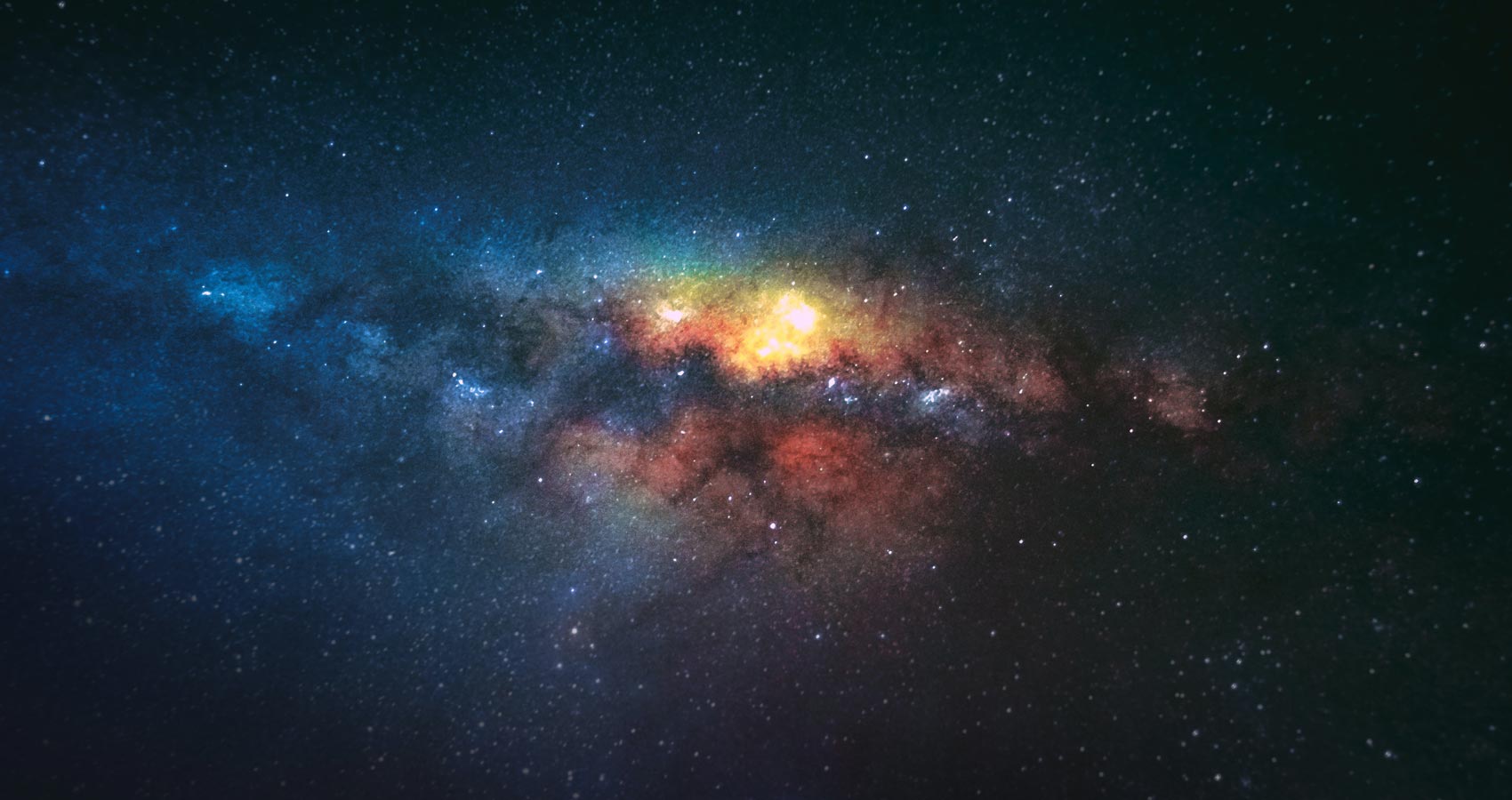 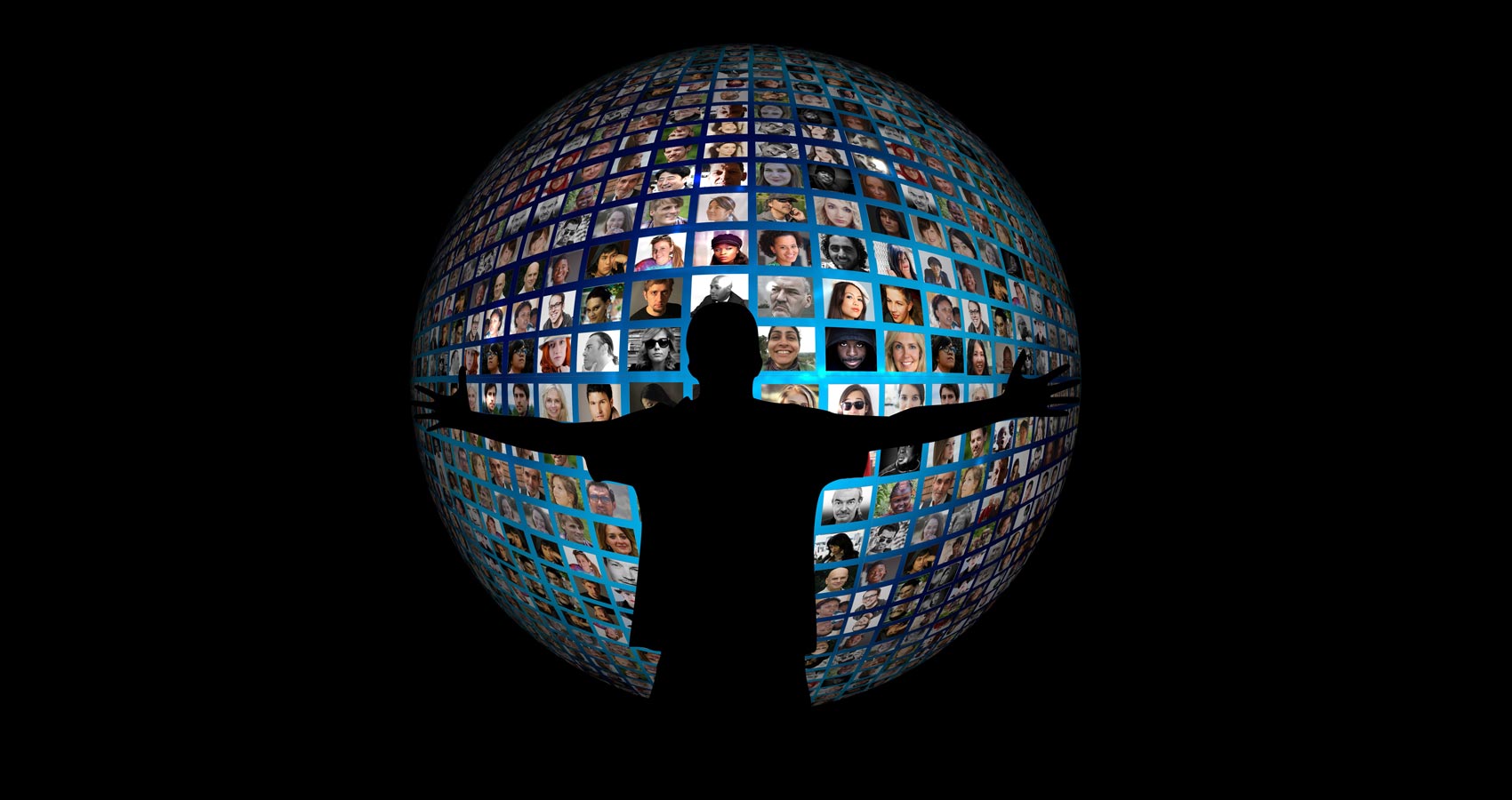 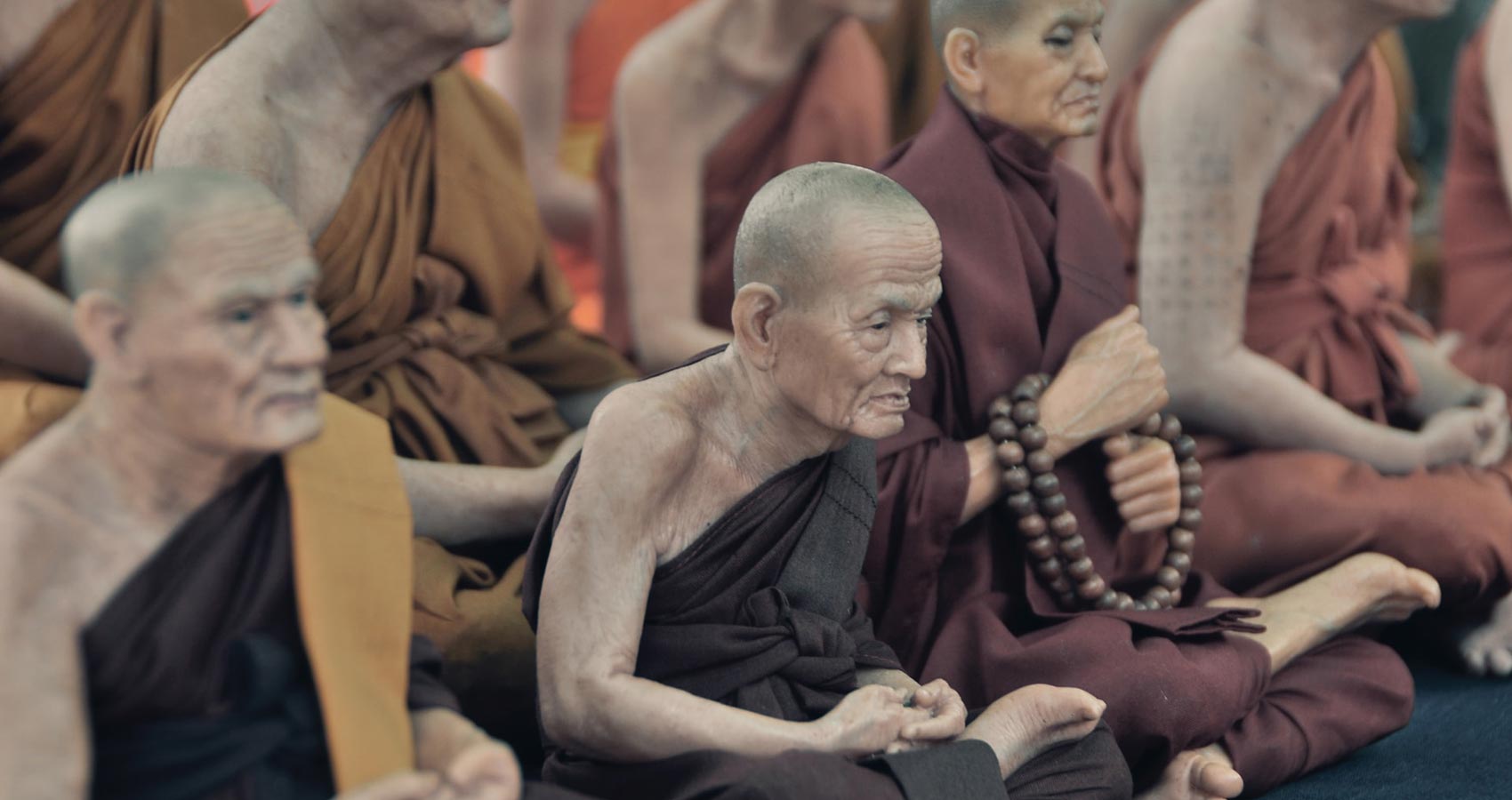 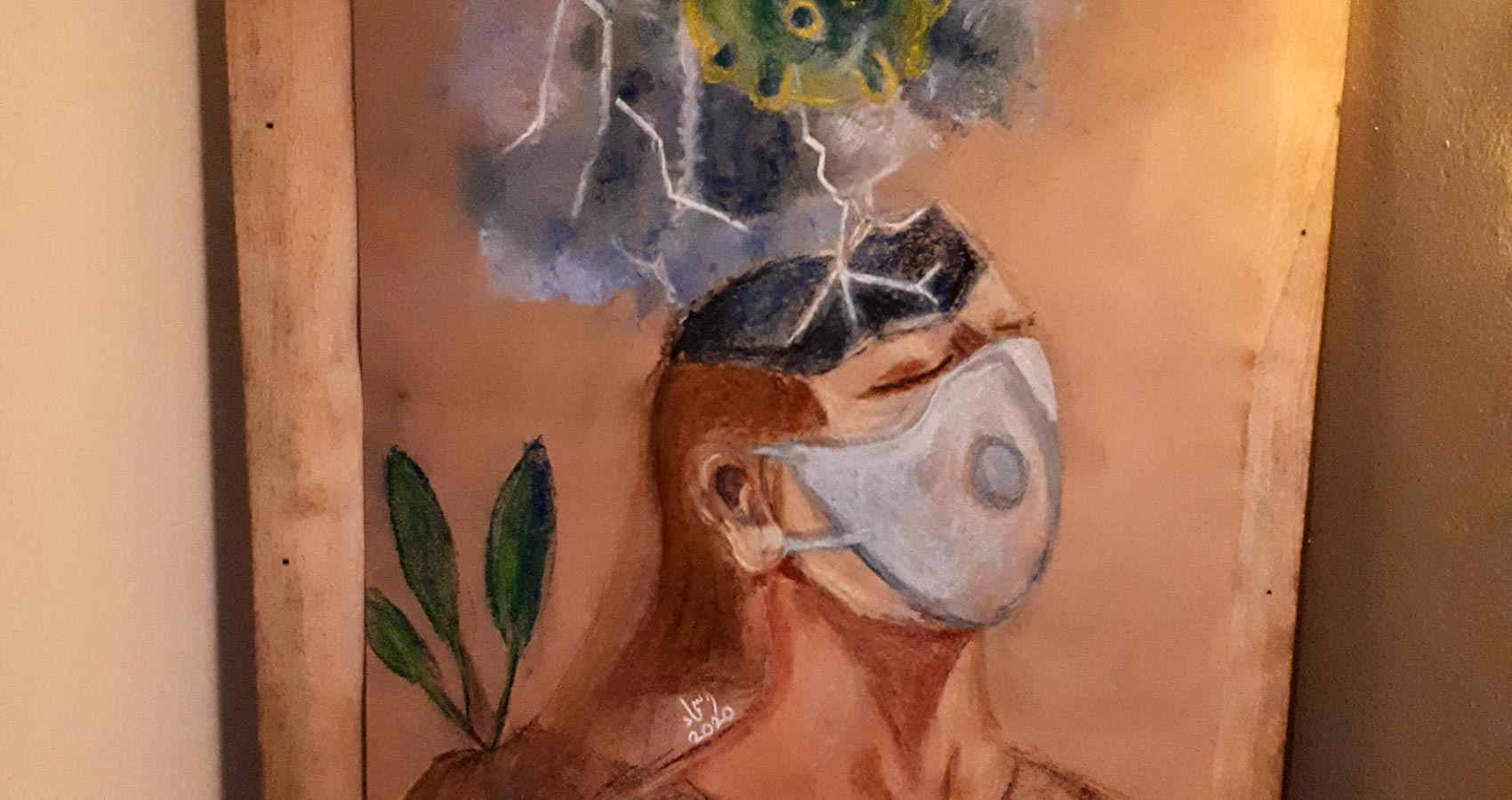 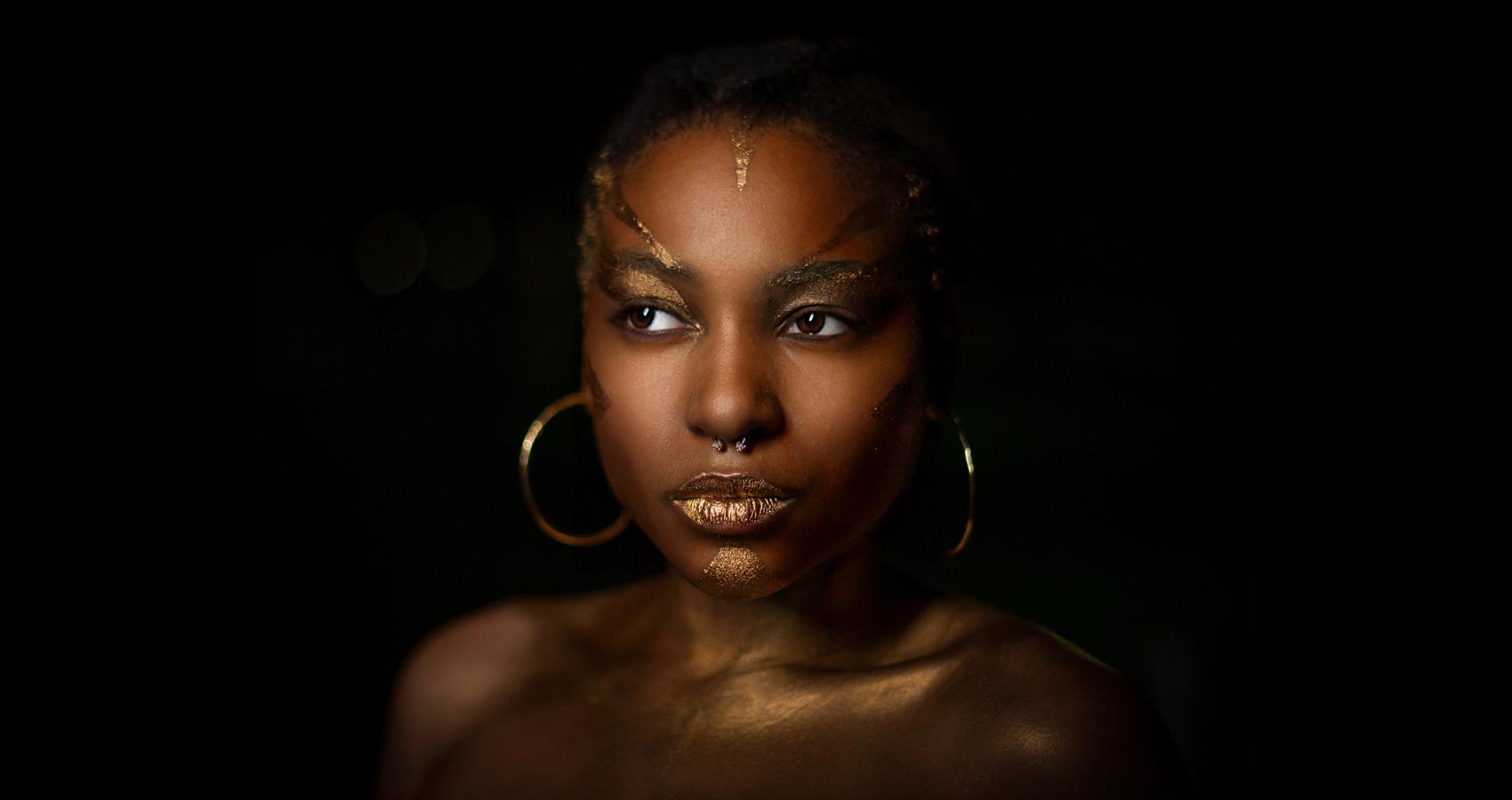 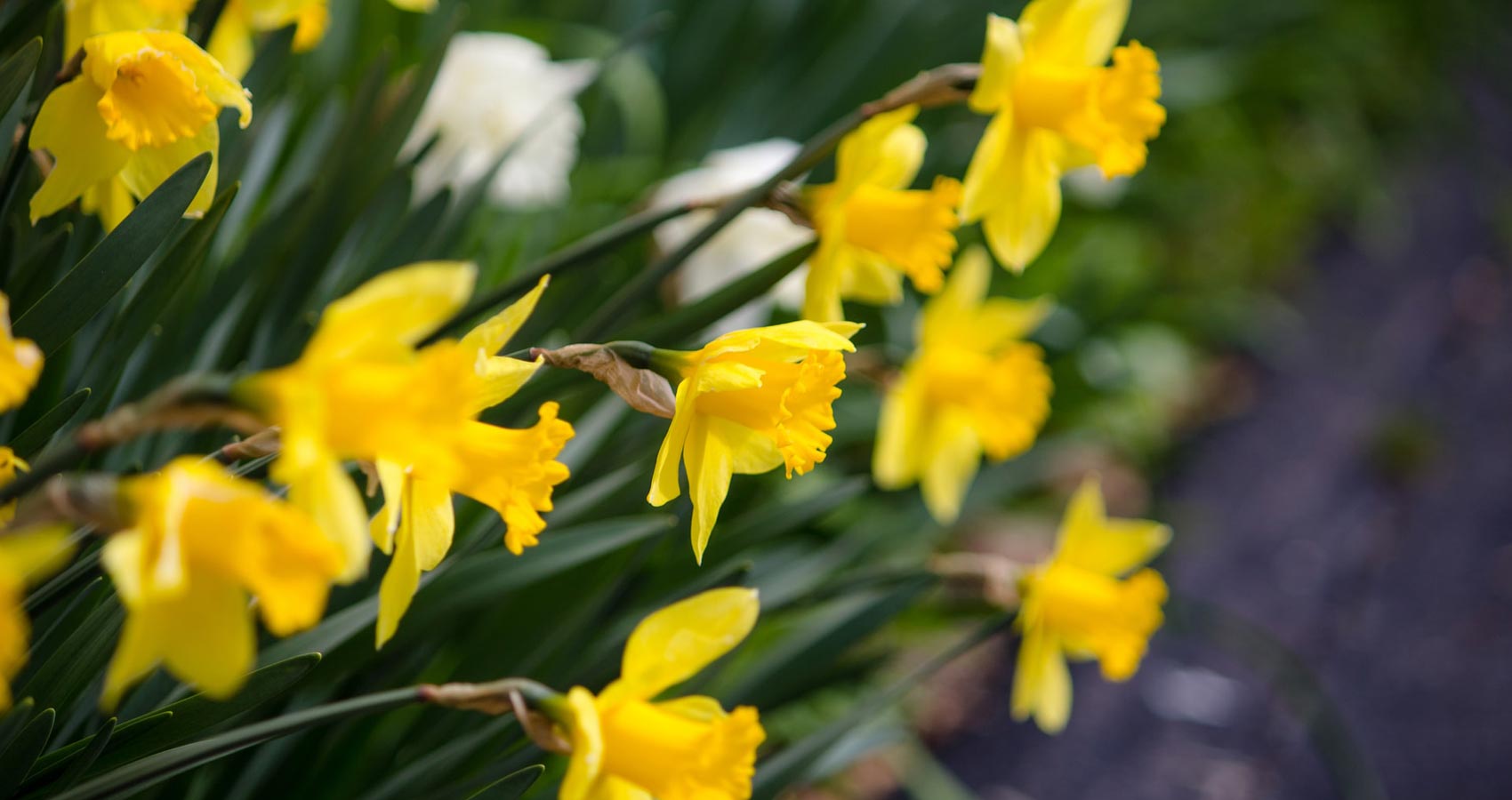 Insomnia written by: Akash Satpati   Now throughout the whole globe Night prevails; Half-moon is walking towards the verge of...