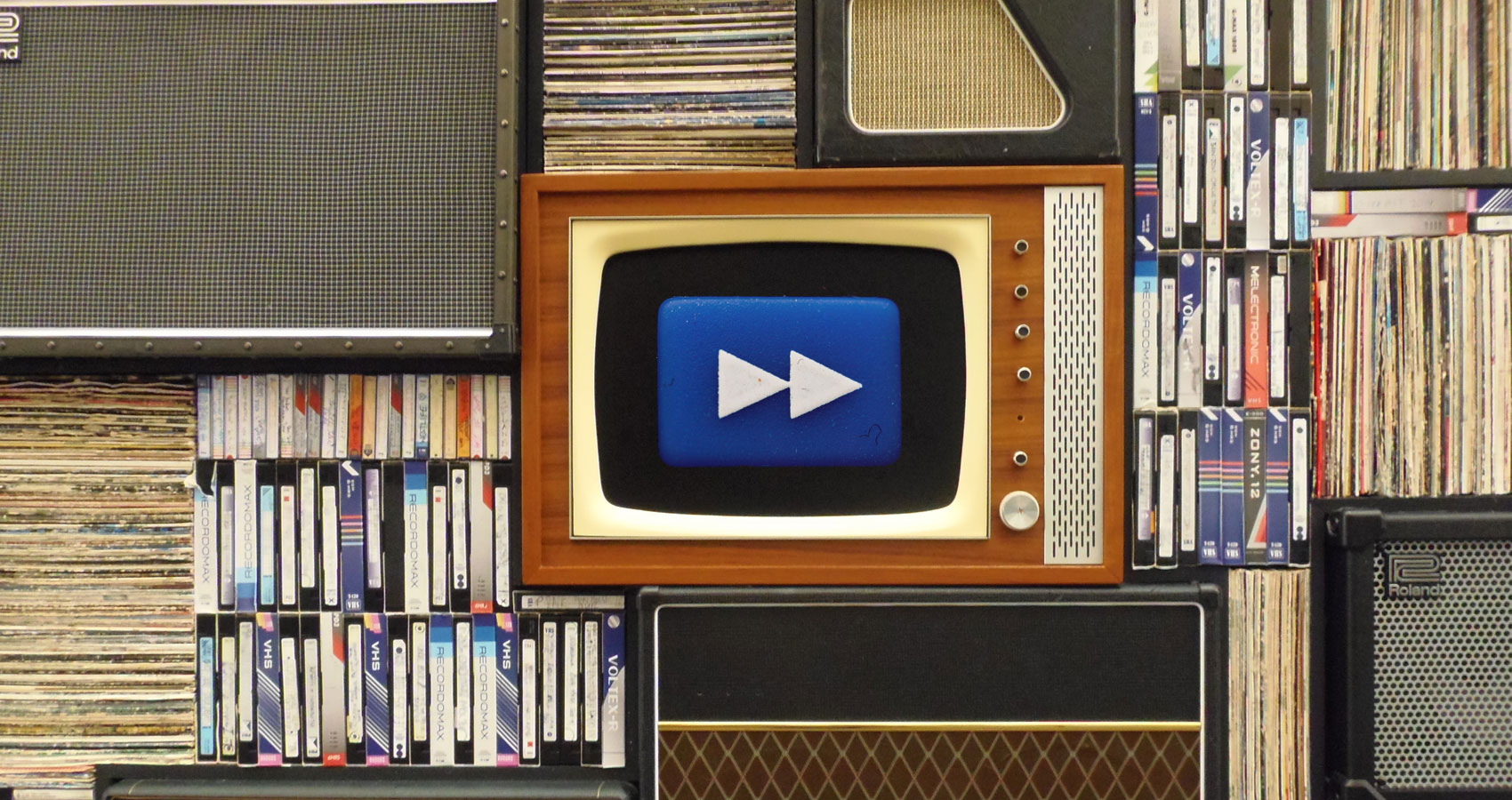 Looking at old home movies
recorded on tape,
everyone is looking healthy
and in great shape.

Fast forward the years
and not many remain
and those who do
spend their days in pain.

Forever beautiful
on a television screen
their lives never turned out
like they dreamed.

One after another
they saw loved ones depart
and each time it broke
another piece of their heart.

They would say a prayer
for them to rest in peace
but wishing they could rewind
and stick back the pieces.