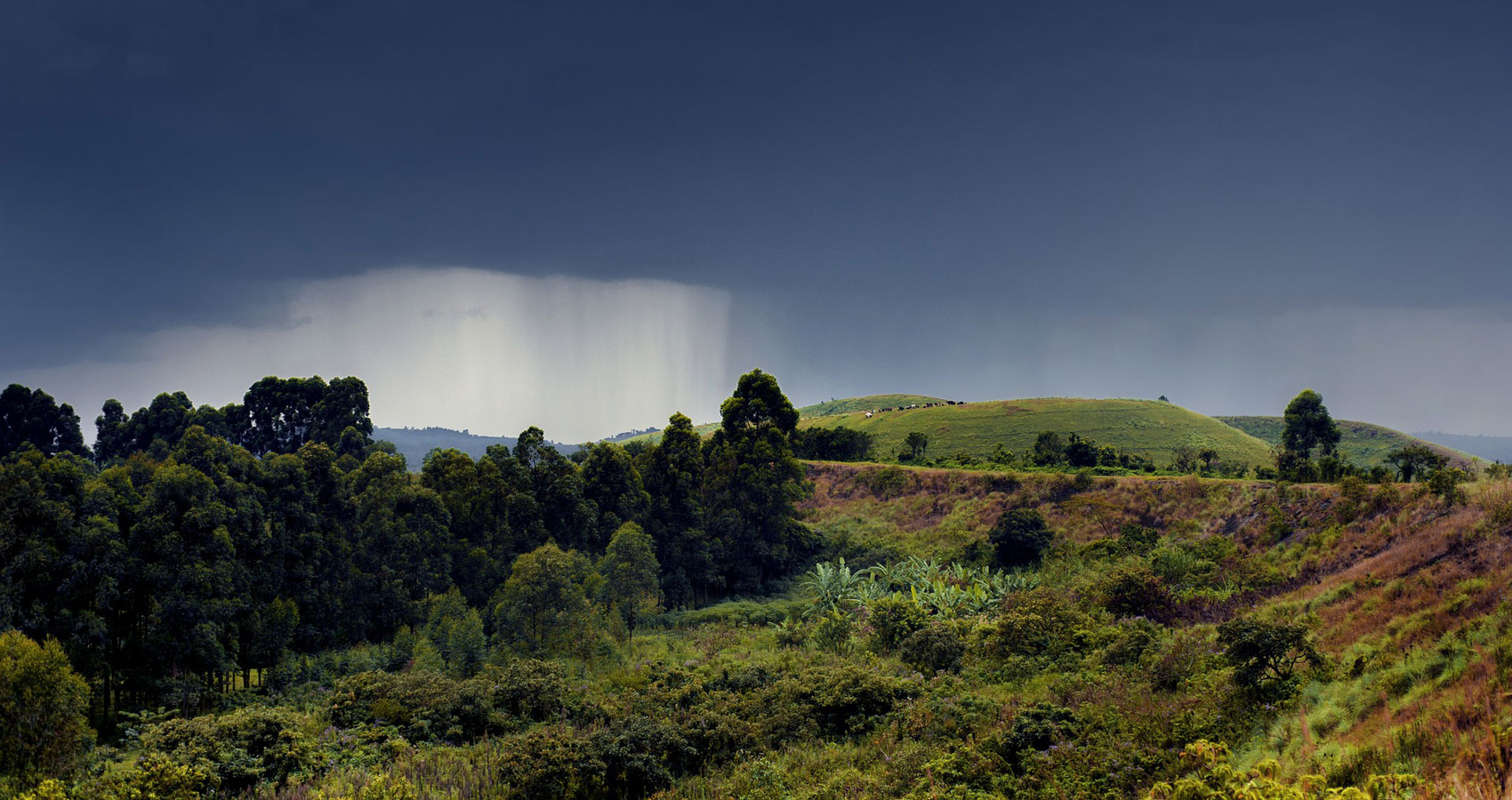 Pure as the scent of soil when rain falls
Beautiful as the thrilling views of the valley of a thousand hills
Exciting as talks amongst friends about an upcoming road trip
Unique like a home-cooked pot of tripe
Queen to you the nations will bow for you are pure gold found at the end of every rainbow.

1989 – As the year began 13th of February Kitty Pretty Ngubane became a mother and the young Kwanda Charles Ncobeni became a father hence the writer was born. Please allow me to reintroduce myself:
From the rural area of KwaMpande, Pietermaritzburg, South Africa is where Ntuthuko Brian Ncobeni comes from. I began writing in 2009.