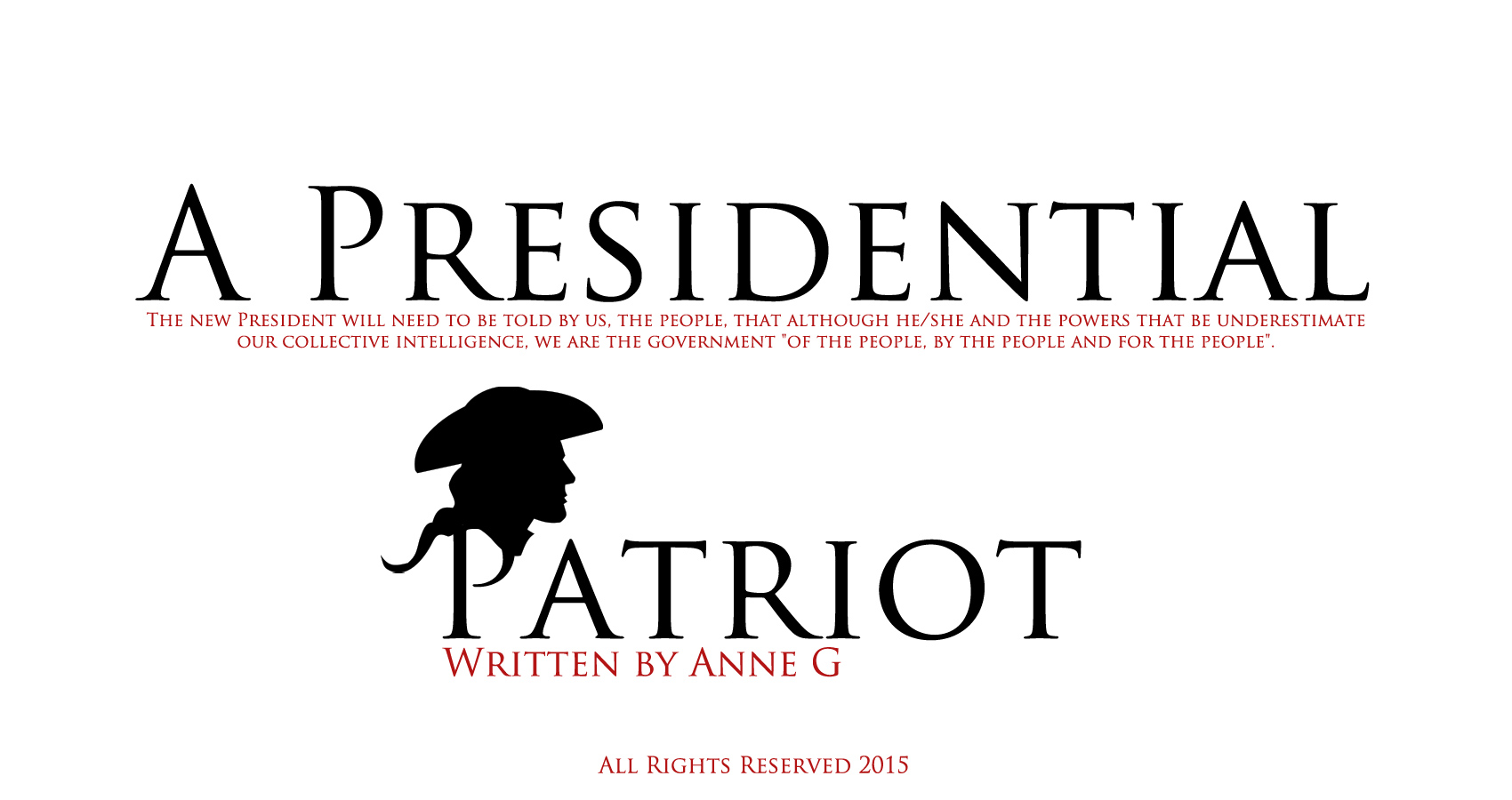 As the 2016 Presidential elections inch ever closer, we are once again bombarded by sound bites and rhetoric, polls, projections, promises and debatable subjects.

The GOP will vet 16 hopefuls and eventually pick the one the party considers to be the most viable. The Dems will do the same and the accustomed debates will begin. We will be told what they feel we think, and, tell us only that, which, they think we can handle. In the end, one candidate will become President of these United States of America.

The new President will need to be told by us, the people, that although he/she and the powers that be underestimate our collective intelligence, we are the government “of the people, by the people and for the people”.

We, need, want and demand a President who will be the President of all the people. A true leader; one who will respect the nation, its citizens, our country and above all will be: