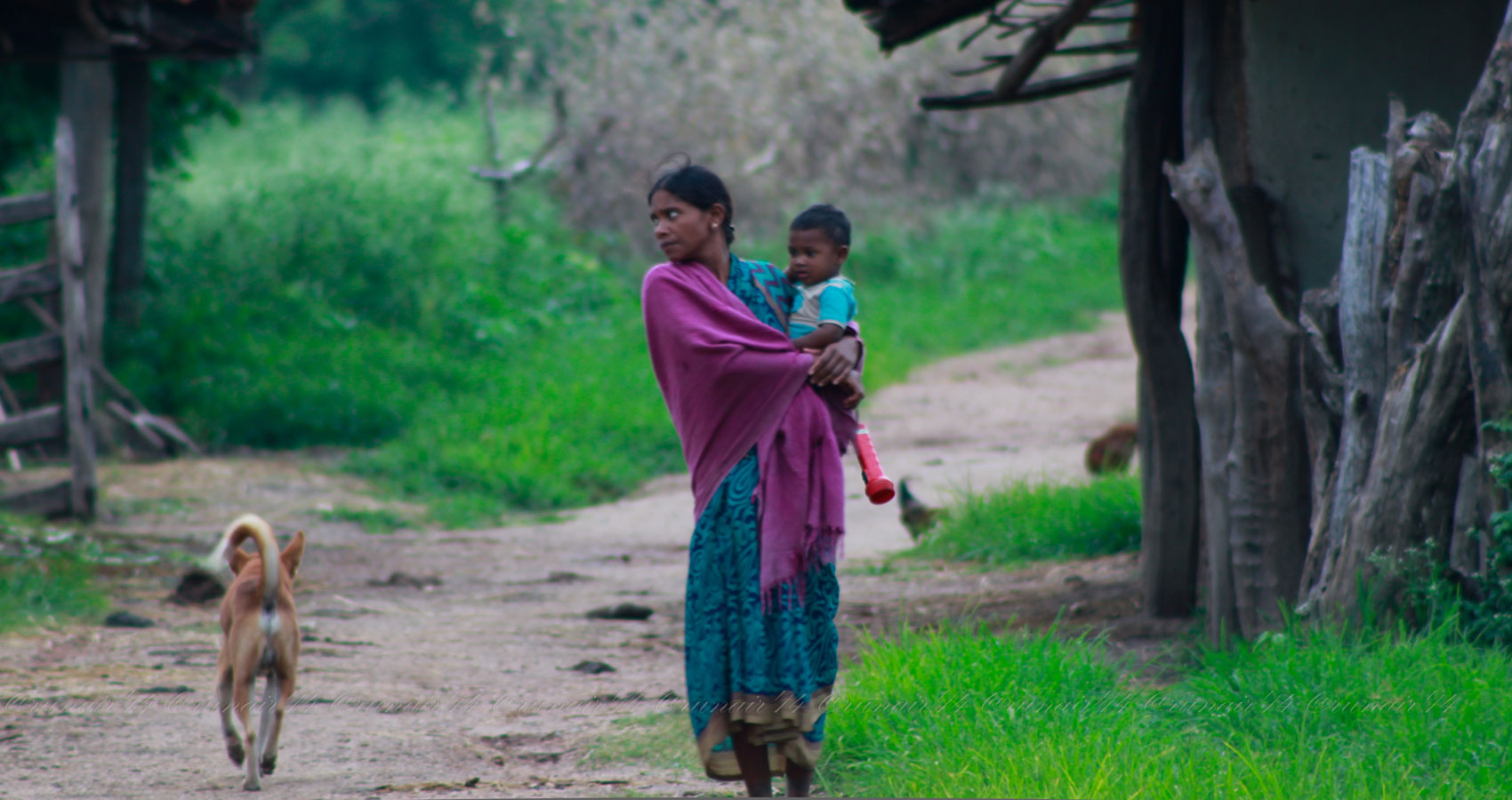 Aborigines of India – The Baiga

Aborigines of India – The Baiga

Baigas are aboriginal hill people living in parts of Uttar Pradesh, Jharkhand, Madhya Pradesh and Chhattisgarh. The government of India has categorized them as Particularly Vulnerable Tribal Groups (PVTG) earlier known as Primitive Tribal Groups (PTGs). I managed to travel to the few places which are home to Baiga tribe in hills and forests of Kanai Bahra, Chiroti, Achanakmar, Gaurella, Chikladabri, and Behramuda in Bilaspur district of Chhattisgarh.

Surprisingly, instead of mud houses with paddy straw roofs, there were well-built houses in some parts. The development and modernisation in the tribal areas can be easily measured with the number of dish antennas seen on the roof-tops. But, a section of the tribe is still unaware of development and want to live in a primitive environment. They still practice shifting cultivation, burning down patches of jungle and sowing seed on the ground fertilised by the ashes after the breaking of the rains. They don’t till the ground and consider it to be a sin to lacerate the breast of their mother earth with a ploughshare.

Interestingly, the population of the Baigas has gone down to approx. 25,000 in Bilaspur district. This is mainly because of migration and sterilisation. They are not properly educated for their primitive occupation i.e. cultivation. So, too many are running to nearby cities for a better livelihood. The state government has banned sterilisation of members of this tribe because of an alarming fall in their population but still, several women are being sterilized in these villages.

Several schemes worth crores are being run for their development and welfare. All starts from the state capital and ends at gram panchayat.

So, before they get transformed, modernized or extinct completely, I really wanted to document these men, women, and children in their natural habitat. I have tried to capture their feelings and emotions being one amongst them!

A journalist by profession, an amateur photographer, loves to do street photography. Capturing people, moments & their emotions is what I love. With all this, I love to travel and writing is something new which I am trying to do.