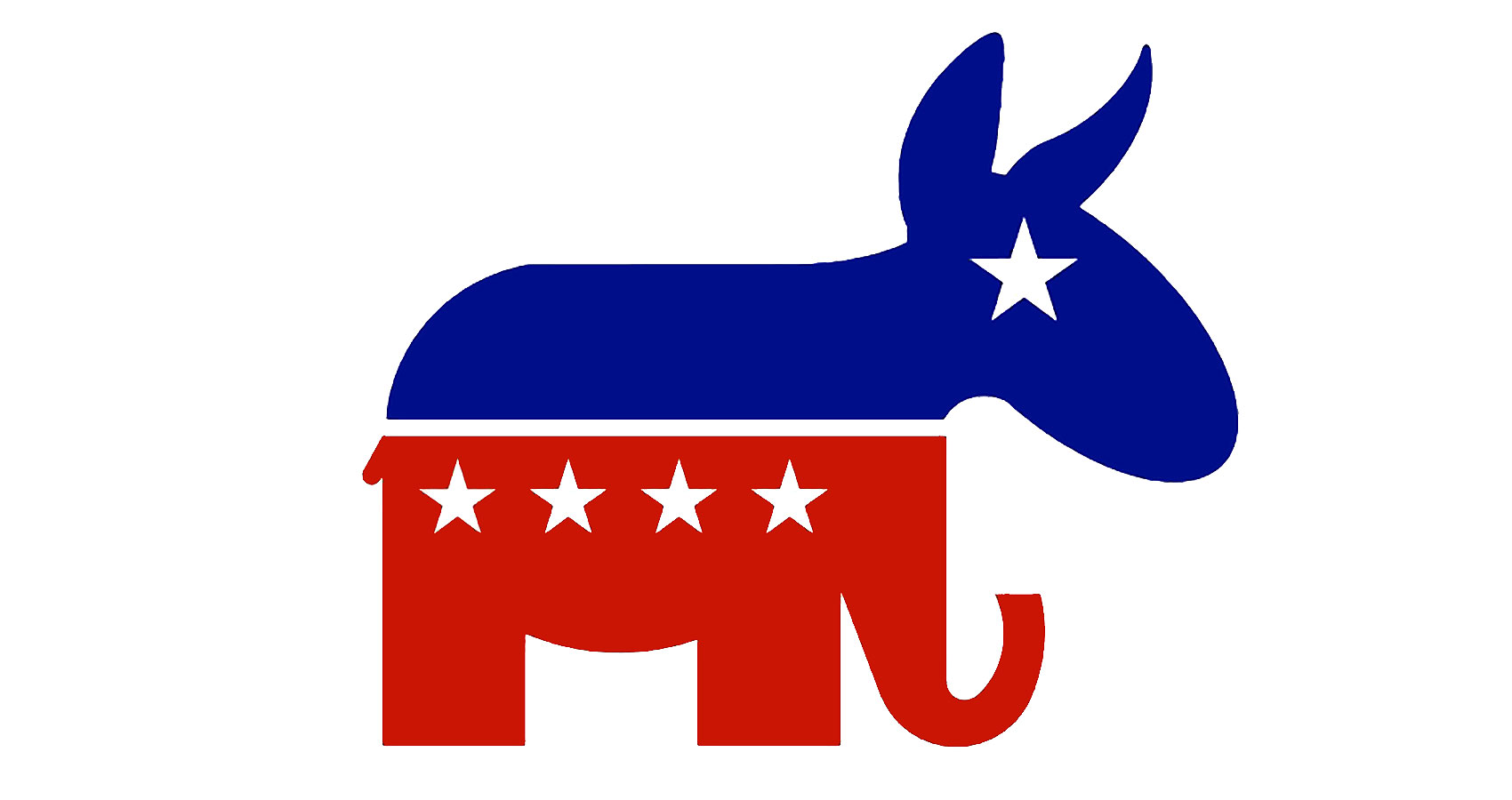 You see, I am not just some blue guy
And you are not, in fact, painted red
It’s these labels that we sell and buy
That say far less than we’ve ever said

Spending every day with each other
We shared a strong yet uncommon bond
Each undeniably, a brother
Never glimpsing what lies just beyond

Many miles and years have long since passed
And our lives, once again, have been crossed
Living outside the other one’s caste
Never knowing what each of us lost

Though peace seems unlikely in the end
I’m committed to summon a smile
For you, my dearly forsaken friend
I’d happily reach across the aisle