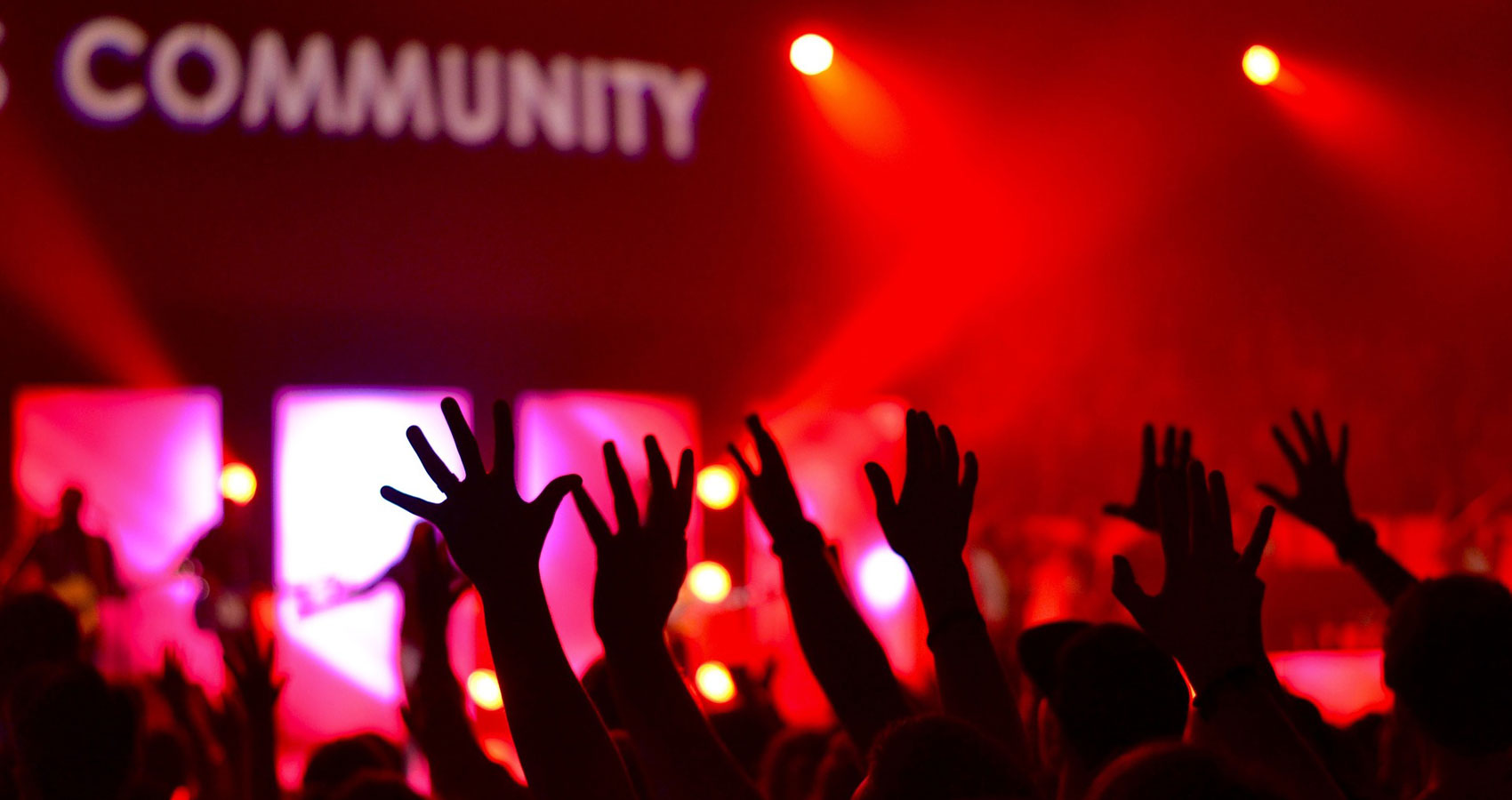 All for one, and one for all?

All for one, and one for all?

“All for one, and one for all,” is a powerful phrase. It equates the individual with the group and gives meaning to both. Through the needs of an individual, the group is benefited. Through the needs of the group, the individual is benefited. This powerful idea is what builds movements like The Wave—a Nazi-style movement created by high school teacher Mr. Ross meant to teach his students why the German people did what they did during WWII—in the book “The Wave” by Todd Strasser. Giving people a purpose is the strongest confidence builder known to man, and that is exactly what The Wave did with its “all for one, and one for all” mentality. It gave the individual goals to strive for, each one benefiting the other.

The Wave mentality began with the phrase “Strength through Discipline.” This was the beginning of an ideological teaching, that happened in steps, by Mr. Ross throughout the lifespan of The Wave movement. This phrase calls for a bettering of one’s self, in “discipline,” to better the whole group and create a smoother class flow. On page thirty, Mr. Ross accentuates this idea of discipline. He says, “Now when I talk about discipline, I’m talking about success… Success through discipline.” He gives examples in the discipline of practicing to be successful in sports and the arts. Through the growth of the individual, he begins to build the strength of the community.

Mr. Ross furthered this ideology by adding “Strength through Community.” Mr. Ross’s step-by-step process of indoctrination is slowly building the students’ belief and trust in The Wave. On page forty-two, Mr. Ross takes it further when he defines “Community.” “Community is the bond between people who work and struggle together for a common goal,” he explains to his class, “It’s the feeling that you’re part of something that’s more important than yourself. You’re a movement, a team, a cause.” In this definition, Mr. Ross builds a pride that extends from the individual to the community. There is a power to this; there is a power in working together towards a common goal.

One example of someone who was fully invested in the idea of “Strength through Discipline”一and therefore “Strength through Community”一was Robert. The first day after the experiment began, he was already clean-cut and more prepared than any other student. Eventually, his commitment extended to the community as he found ways to be involved, such as being Mr. Ross’s bodyguard. Robert was a changed man, going from a failing, uninvolved student, to a successful, outspoken student. In this ideology, there are visible, and often positive, changes to the individual that make it so appealing.

Robert, just like many others, never questioned what he was doing. However, eventual David questions why he was doing what he did upon the realization that he could have hurt someone like he had hurt his girlfriend, whom he pushed in a dispute over The Wave. At that moment, David had a realization that he no longer believed in the “good” of the common goal defined by The Wave. But, this was so against the ideology of The Wave, of “all for one, and one for all,” that it had to be wrong. Right?

Wrong. There is, in fact, a fatal flaw in this ideology. Within the drive for the ultimate community, there is a loss of individualism. The mutualistic relationship between group and individual一the idea that through the needs of an individual, the group is benefited, and through the needs of the group, the individual is benefited一creates a false sense that the “group” is always good, and never wrong, because the state of the group defines the state of the individual. Why would one wish to question themselves if they appear to be improving so much, just as Robert had?

The underlying problem is that this ideology diminishes individualism because questioning the group would be like questioning one’s self. Therefore, this ideology also assumes the natural good of the group or the common goal they are striving toward, for the same reason. To be honest with you, reader, this assumption applies less to a group that is a sports team or some other smaller involvement, but best applies to cultural or political movements on much larger scales. Regardless of such, the same failures and problems can be seen across the board. Even still, the main lesson that was meant to be taught by The Wave experiment, was that the goal of said group or movement must be questioned by the individual, and reexamined over time, in order for the individual to decide their belief in the “good” of the common goal. That is what Mr. Ross wished to teach his students; that is what all must understand.

Now, go think for yourself; not because I told you so, but because it is best to question the intent and purpose of everything in order to conclude where time and resources are best spent for the good of you and others.

A high school student from Indiana who likes to think.