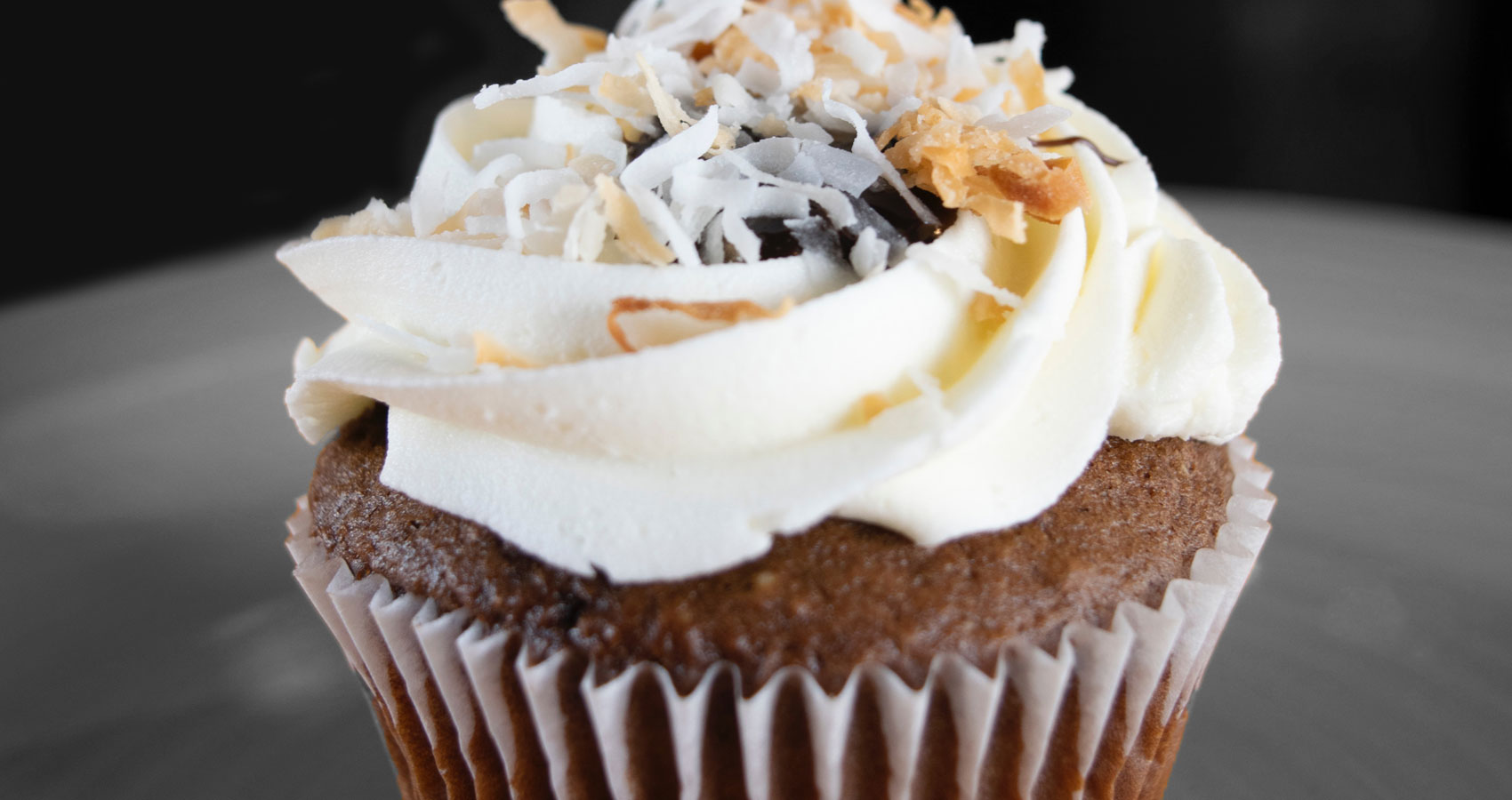 “There ain’t nobody in all of Hawkinsville who likes sweet stuff more ’n me, except for my best friend Jamal.” I declared to my Mama who was elbow deep in making a key lime pie for after supper.

The year was 1983. It was one of those August days in the south that never seem to end for five-year-old Erik Blake.

Mama was unfazed by my proclamation. “Y’all go on out ‘n play, ya hear? You’re underfoot here; sides your Daddy’ll be home in a couple a minutes. He catch you lollygagging about in here, he’ll find some chores for you to do.”

That was all I needed to hear. I purloined the last little bit of unused pie dough and absconded to the warmth of the summer sun in no time.

Mama called after me. “Don’t you go too far. We’ll be having supper around five-thirty.”

I was outside. I didn’t know what time it was, and I didn’t care. I ran a couple of houses down the street to see if Jamal was outside playing. Right after our house, the paved road stopped and the rest of the road leading up to the cemetery was all dirt. It was rutted whenever the rain came, but on that day in August, it was flat and dry and dusty. I never gave it a thought; that was just the way it was back then.

Jamal was playing in his side yard, tossing a ball up in the air and then catching it in his ratty old baseball glove.

“Wanna have a catch?” I offered.

And so, we tossed the ball back and forth for a little while. He used his glove to catch the ball, I used my bare hands.

Before long we tired of the ball toss and I said, “Hey, I’ve got a couple a pennies. Wanna go down to Flynn’s drug store and see if we can bet some bubble gum?”

We had to cross a busy street to get to Flynn’s. Mama always warned me that I could be hit by a car at that busy intersection so she insisted that I hold her hand whenever crossing the street. Apparently, Jamal’s Ma had said the same thing to him. We two five-year-olds happily held hands crossed at the dangerous intersection and walked down a bit to Flynn’s.

I was able to purchase three pieces of Dubble Bubble. We each popped a piece of the gum in our mouths and I pocketed the third for later. We walked along the street chomping our gum, trying to get it soft enough to blow bubbles. Under the warm Georgia sun, we were without a care in the world. Life was good.

After a few minutes of chewing and walking, Jamal asked, “What are you gonna do with that other piece of gum?”

“I dunno. Guess I’ll keep it for later.”

At that point, we were no longer holding hands and Jamal reached for the gum in my pocket.

We started tussling. Jamal was just a tab bigger and stronger than I was; but, somehow I managed to end up on top of him holding him down.

I was afraid to let him up and I didn’t want to share my gum. For a few minutes, the stalemate remained until we reached a negotiated a truce. Jamal agreed not to pound me and I gave him half of my third piece of gum.

I bit the third piece in half and gave him the half I didn’t have in my mouth. Dispute settled, we walked on happily each chomping on a piece and a half of Dubble Bubble.

My older cousin Carl Blake and several of his friends approached us as we headed home. Menacingly, Carl asked, “that darkie picking on you, Erik?”

We tried to walk past. The next thing I knew was that Carl and his friends were pushing Jamal around and saying mean things to him.

“You leave my friend alone!” I yelled and waded into the older boys with all the fury my five-year-old body could muster.

One of the boys pushed me hard in the chest and I fell over backward. I hit my head on the slate sidewalk and was dazed. When I got to my feet I had a lump on my head and they were gone. Jamal was nowhere to be seen and Carl hadn’t bothered to check on me before making tracks. I plodded home a bit dazed and worrying about Jamal.

That night I told my Daddy what happened. I expected him to be mad at Carl and that he would talk to Carl’s dad.

He explained to me that people like us don’t associate with darkies like Jamal. When I asked why, he simply said that is the way we do things here. He did agree to talk to Carl’s dad about pushing me. He also told me I was confined to the yard for two days for hanging out with Jamal.

I was hurt and confused. Jamal Jeter was my friend. I hadn’t even noticed that his skin was brown, not white like mine. I stuck to my yard for the two days as instructed. I didn’t see Jamal out in his yard during those two days either.

A couple of days later Mama was making chocolate cupcakes with coconut frosting, Jamal’s favorite. I snuck out the back door with a cupcake and ran over to Jamal’s door.

“You go on now, Erik Blake. You just go and play with your own and leave my boy alone!”

Ma Jeter had never treated me that way before. I didn’t know what to think or do. Dejected, I turned cupcake in hand to go home.

I saw Jamal peeking wide-eyed out of the corner of one of the Jeter’s Livingroom windows. He ducked down as soon as he saw me looking, but I could tell he really wanted that cupcake.

I did not see Jamal for the rest of the summer. By the time for school in the fall we left Hawkinsville and moved to the outskirts of Atlanta.

I never saw my friend again, but I never forgot what happened to us.

The date was Monday, 1 August 2005 and I was still working for the River City Gazette. Mr. Bowen, the paper’s editor and a principal in the corporation had called a ten o’clock meeting the purpose of which was to introduce our new legal eagle, a Mr. Jordan Matthew Johnson. I sat across from the handsome brown-skinned man nursing the notion that I had met this man before. I just couldn’t place him.

As these kinds of things do, the meeting dragged on for two hours. When we adjourned I volunteered to take Mr. Johnson, who was new to the area, to lunch at the Samuel Clemens Restaurant, an upscale establishment in River City. We hit it off. The conversation was easy and before we knew it the magic hour of one o’clock loomed before us.

We were about to wrap up lunch and conversation when the waitress approached with the dessert tray.

She said, “Anyone for dessert?”