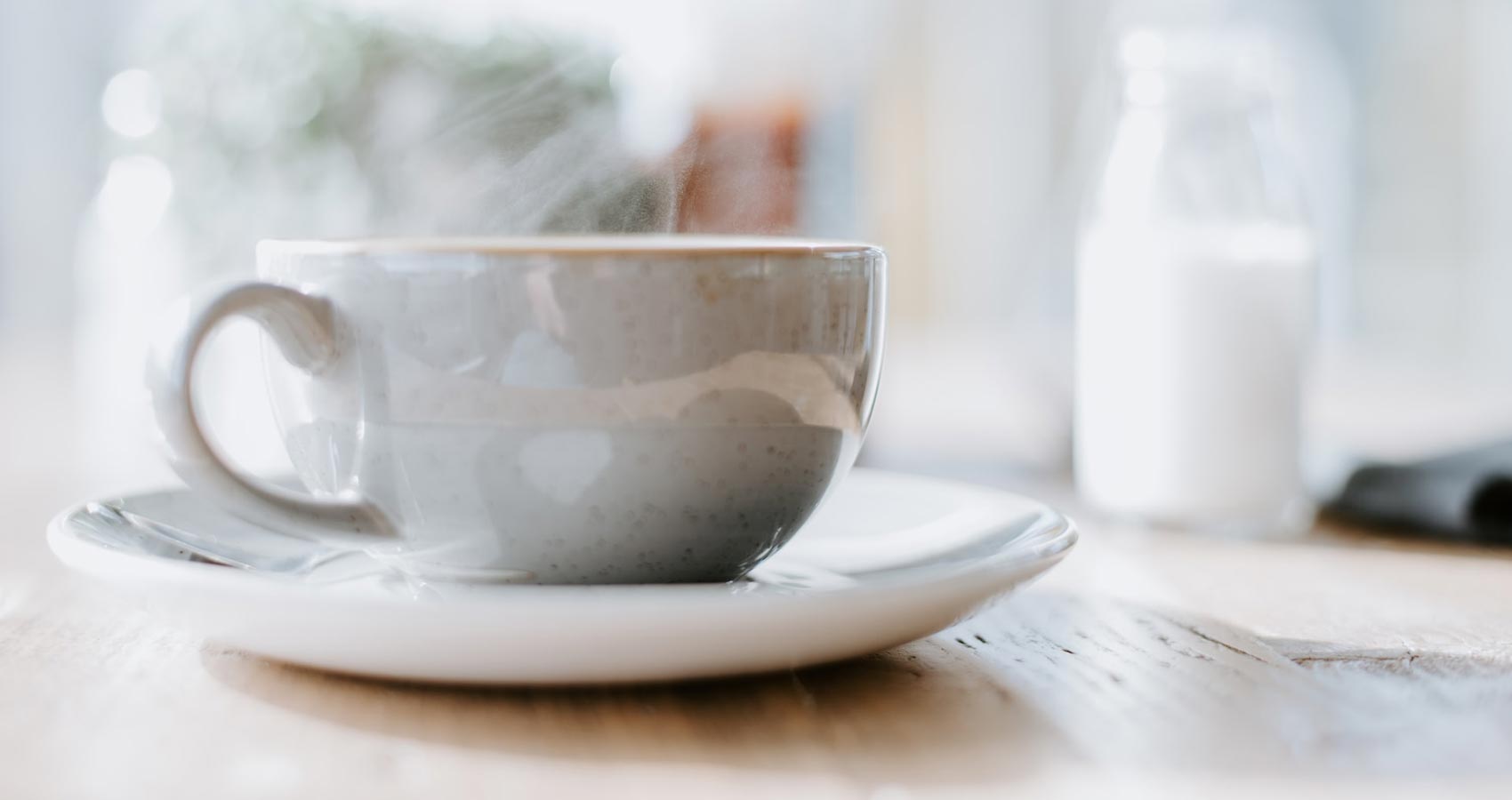 If I told her she was once an Alpha Female, she would look at me and smile politely without a clue as to what I was talking about.

If I told her that Emily Pankhurst and Gloria Steinem fought for women’s rights, she would say “That’s nice, Cara,” and carry on with her baking.

I look at her in the early morning rays flooding through the small kitchen air let. She’s swigging from a half-full whiskey bottle and that’s the only optimistic thought I have at the moment.

“Buon giorno Signora.” She looks up startled, wipes her lips on the back of her hand and returns the bottle to the darkness of the kitchen cupboard. She wobbles as she tries to regain her composure. She’s pissed and it’s only 8am.

Embarrassed, I stand there staring for a few minutes at my mother-in-law, a woman who is always pristinely dressed and softly spoken. A woman who still shows determination in everything she does; be it now a stand-by-my-husband and family-first type of mother.

She manages a smile as she moves towards the gas cooker and lights the gas ring under the coffee moka. Securing a clip to tidy her blonde hair, she asks “Would you like some coffee Cara?” and I nod yes.

She places a steaming cup before me then slowly begins her daily chores by sweeping the marble floor. It is then I realize, that she is one of the newest archetypes I’ve read about of late; the immensely sad, dissatisfied-with-her-life woman who has put herself aside for the sake of her family. That category of woman who has passed middle age, realising too late that she’s thrown away her chances of personal growth and lost all her childhood dreams.

My father-in-law shouts from their upstairs bedroom. She is late in taking up his coffee and hurries to prepare a fresh moka. She looks at the cupboard and then at me as I place the empty cup in the sink.

I hug her tightly before leaving for work.

Valli Henry-Boldini hails from London but now lives in Venice, Italy. She is an educator, translator and vocal coach. Her writing began at an early age with diaries, poetry, lyrics then non-fiction/fiction. She is currently trying to write her autobiography. Her writing has appeared in Woman’s Weekly (Print version), Taste of the Caribbean and 101 Words Org to name but a few.