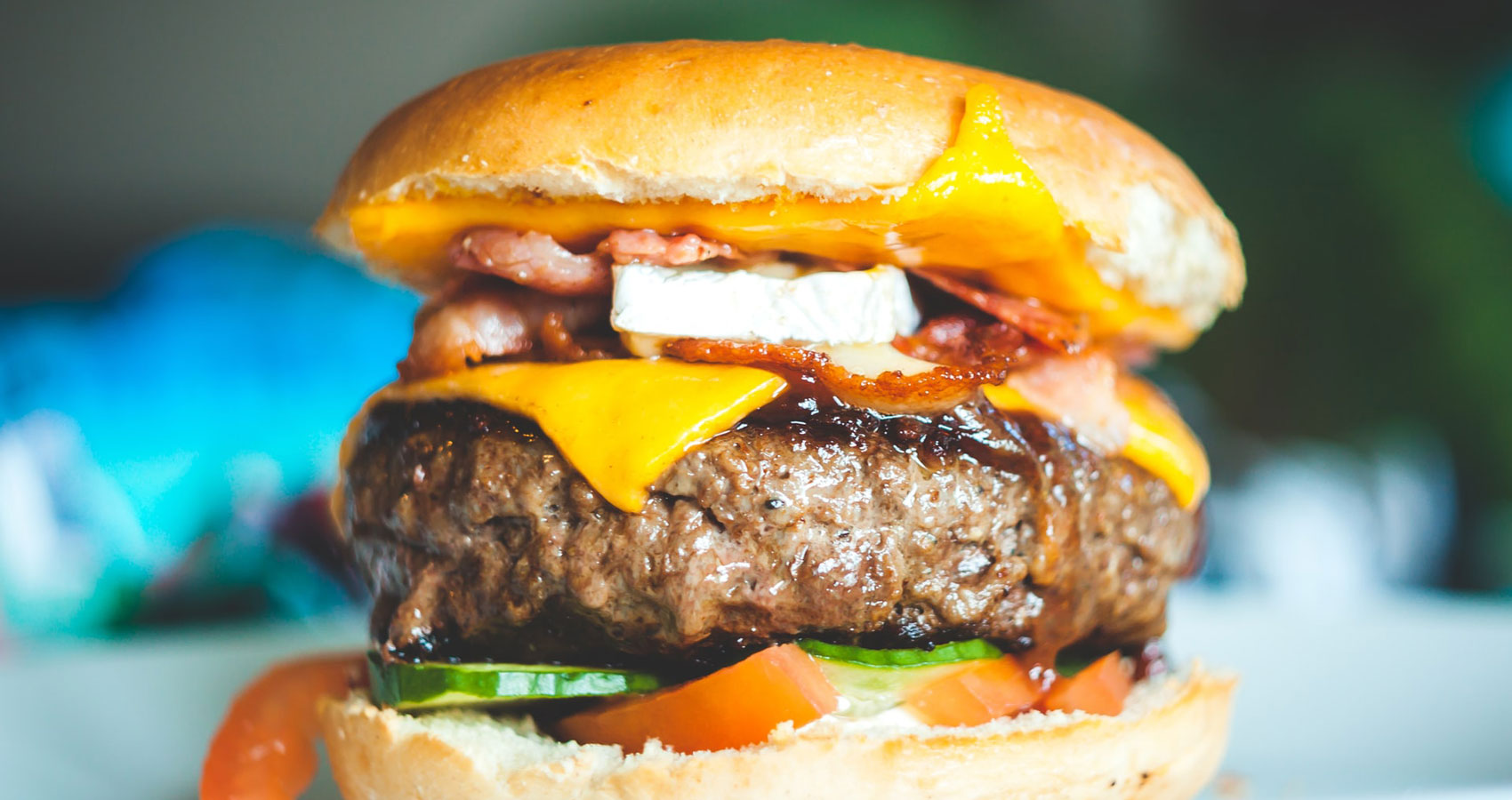 The next day Lee is back at the café near the corner of Swan and Church St in Richmond. Ahmed isn’t there. Lee has a hangover from the party and is starving. Ella was coming to meet him soon. His uncle had put the money into his bank account so he was eating a big greasy hamburger with the lot. Ella walked in wearing all black again. Sat opposite him, said,
“This better be good. What’s so important?”
“Ella, if I don’t make it as a singer or even as a songwriter for some crummy label. Would you still love me? I mean, could you go out with, maybe live with a picture framer? Would it be so bad?”
Ella shakes her head, says,
“You know Diner that film you love so much. About those guys in their mid to late twenties meeting up at their favourite diner and shooting the breeze like it’s the greatest thing on earth.”
“Yeah, I know what it’s about. Shit.”
“But if it was you, Lee. You’d be sitting there on your own. No room for anyone else. None of us meet your great standards. We’re not cool enough. Here you are two days in a row. You arrived on our own and you’ll leave on your own. None of us are good enough for you. I’m a back-up plan if things fail.”
Lee shakes his head, says,
“Come home with me now.”
“Aah, shit, Lee, no.”
“Come on. You want to.”