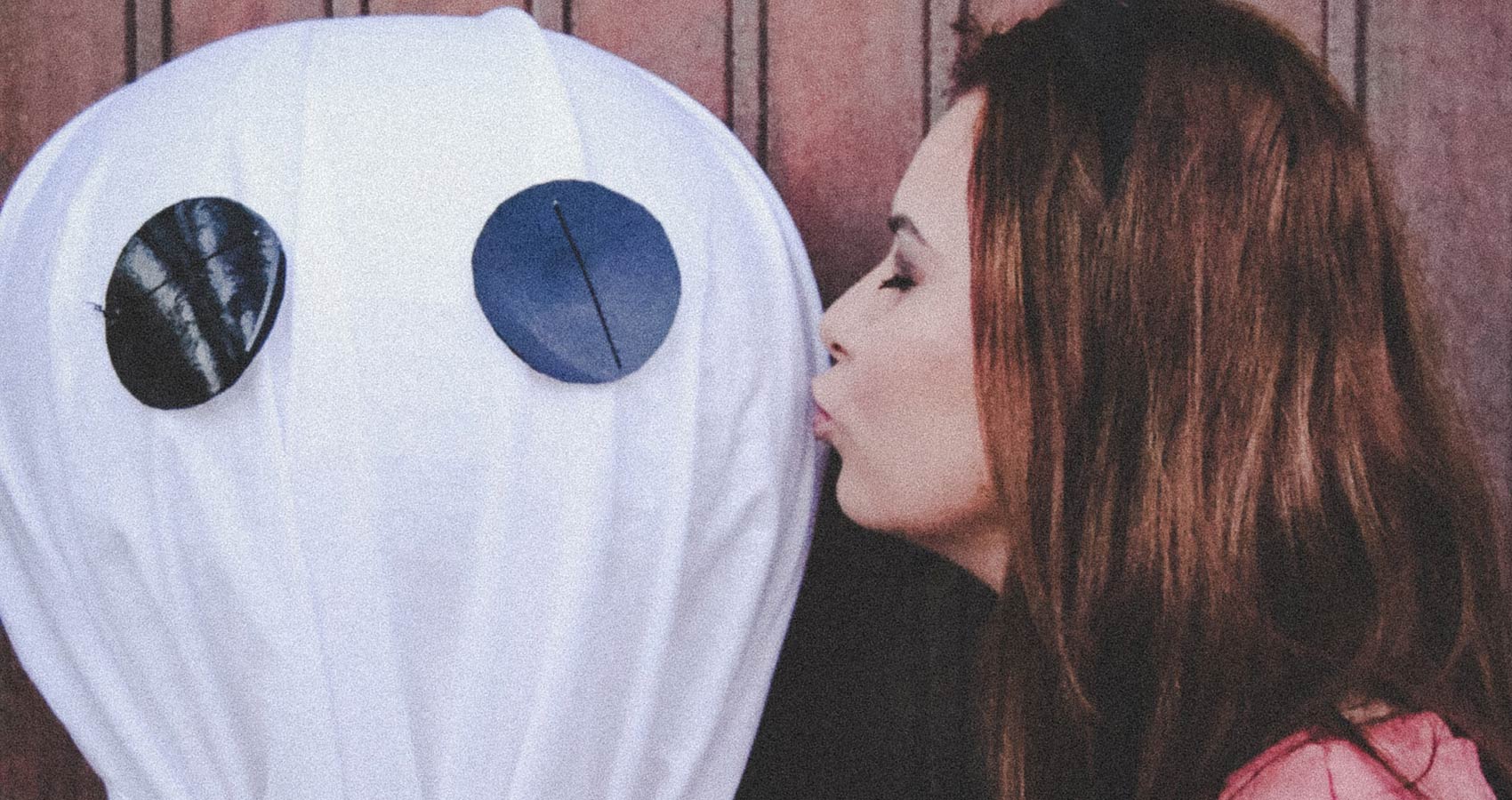 An Appeal to French People

An Appeal to French People

Now that the pandemic is winding down, I will be resuming my annual trips to Normandy and Marne. Though we’re all happy to bid adieu to masks and social distancing, I would encourage you to retain one particular COVID-era health measure—the ban on the greeting ritual known as faire la bise.

Whenever I visit your country, I spend an inordinate amount of time in close contact with Gallic cheeks and jowls. A single greeting kiss isn’t enough—you prefer two, or four, or five.

Do you really want to reinstate this time-consuming custom? Imagine how much more you could accomplish at work if you didn’t have to swap microbes with every colleague in the accounting department. It wouldn’t take you an hour to exit a party, either.

Cheek kissing amongst family members is a personal matter and shouldn’t be regulated. But are you honestly all that excited to run into Tante Isabelle? The one who hoards poodles, showers biannually, and smokes four packs of Gauloises a day? Why not give her a friendly wave and move on?

Abolishing la bise will have the added benefit of making your foreign visitors more comfortable. I was raised in Pennsylvania by parents of English and Germanic descent. In church, it took all the boldness I could summon just to shake hands with the stoic Lutherans in the next pew and mutter “Peace be with you.” Yet, when I arrive at my usual hotel in Reims I’m expected to enter into a prolonged peck session with a concierge. (It’s always nice to see you again, Bertrand, but you do get carried away.)

While we’re on the subject of Germans, might I suggest you take a greeting tip from your neighbors to the east? There’s nothing wrong with a firm handshake and the occasional slap on the back, though backslapping should be confined to beer halls and only practiced on fellow inebriates. Also, please do not attempt to emulate continental Germans in other areas of public behavior. It is never appropriate to sit naked in a park with your wizened genitalia on display.

People of France, this is your chance. You’ve managed to keep your lips away from other people’s faces for more than two years now. You’re over the hump. Stay the course.

When next we meet, it will be with an enthusiastic “Bonjour!” And please, let’s leave it at that.

Dan Morey is a freelance writer in Pennsylvania. He’s worked as a book critic, nightlife columnist, travel correspondent and outdoor journalist. His writing has appeared in Hobart, Harpur Palate, McSweeney's Quarterly, decomP and elsewhere. He was recently nominated for a Pushcart Prize.