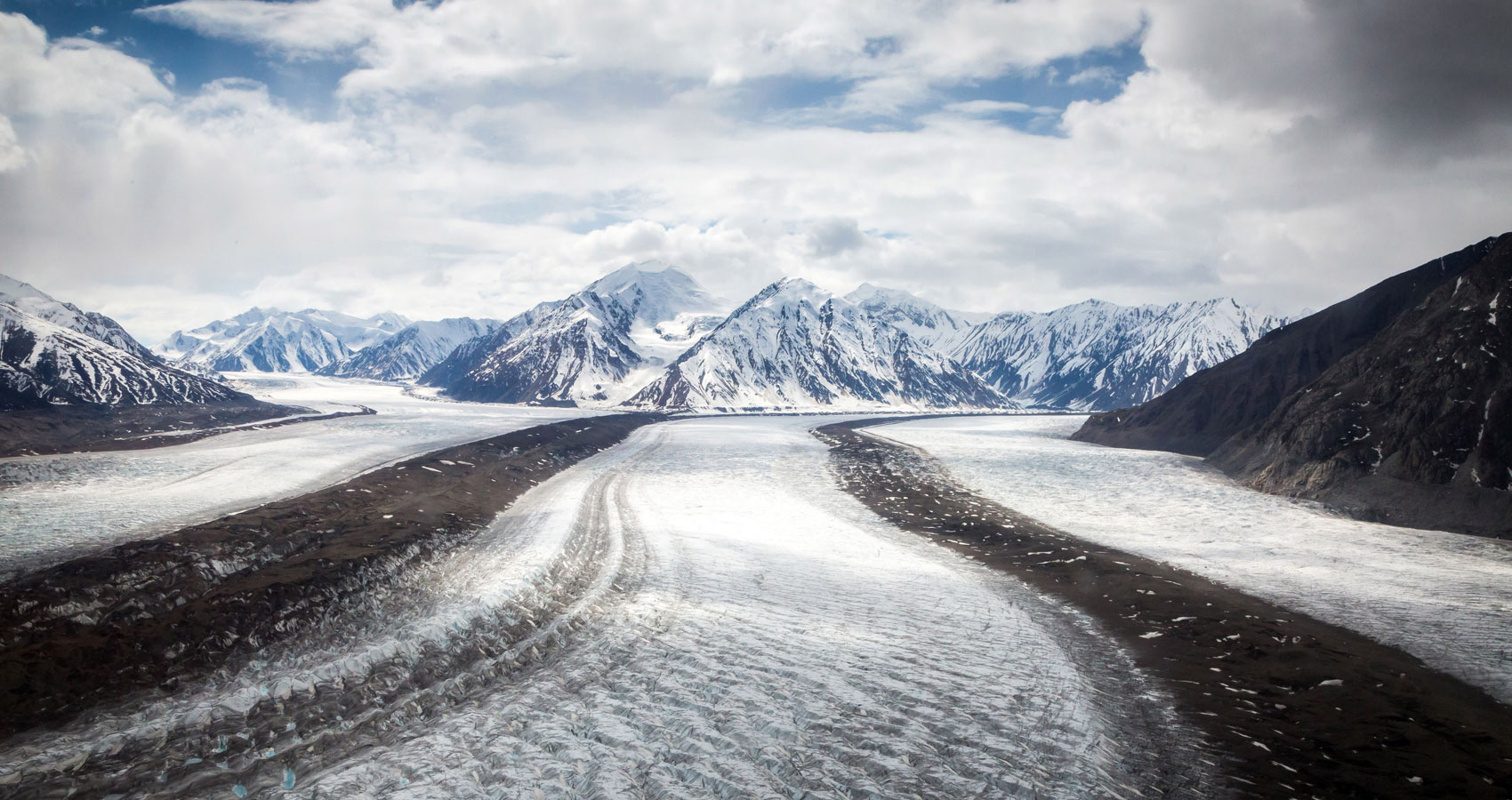 Now, remember the poke
Of McGrew’s the tale spoke
And what happened when Dan was now dead

But twenty years past
Dan took that breath, yes, his last
And left the world of mortal men

Now, the saloon down in Frisco
With a barkeep named Cisco
Had a picture of Dan on the wall

The piano was loud
And he saw through the crowd
A face, which made the man think

He looked at the face
But wasn’t sure of the place
That he knew it, but damn boys he tried

Sequel telling where the girl named Lou from the poem The Shooting of Dan McGrew of Robert W. Service ended up