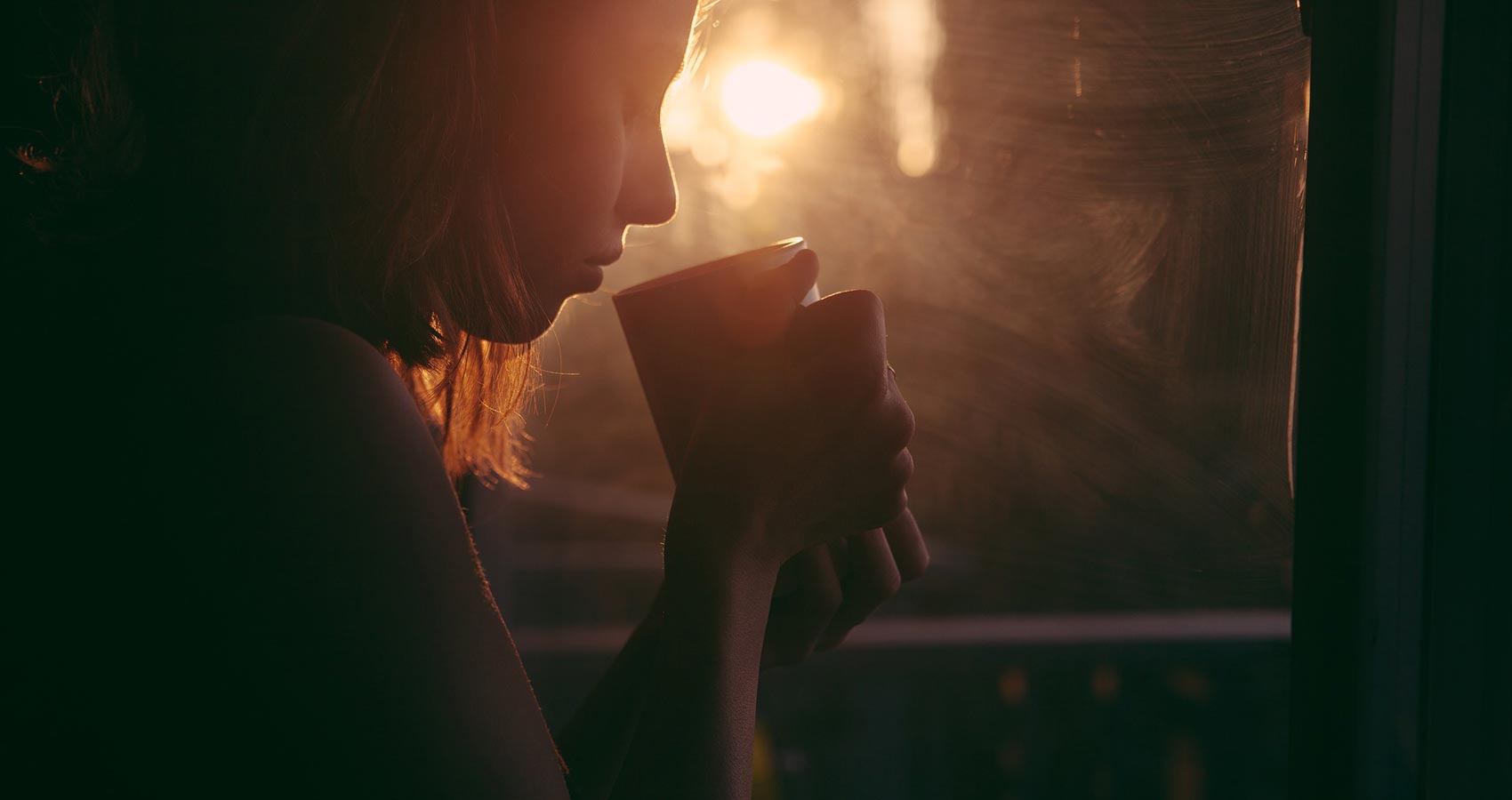 Flames in my chest deepened
My inhales, two drops on your neck
Enticed me, I ridded of capricious fancies
To savour the flavours of realness

The mélange exuding lust,
You brought a bottle of wine
I discerned notes of underwood
Feasting on a Florentine, a plate for two

Tempting me with virility you took me,
As if you did many times before,
Acquainted with my body you stroked
My most sensitive chords.

Palpitations in my dreams you always left
In the middle of the night
In reality you made coffee at dawn
And came back to bed.