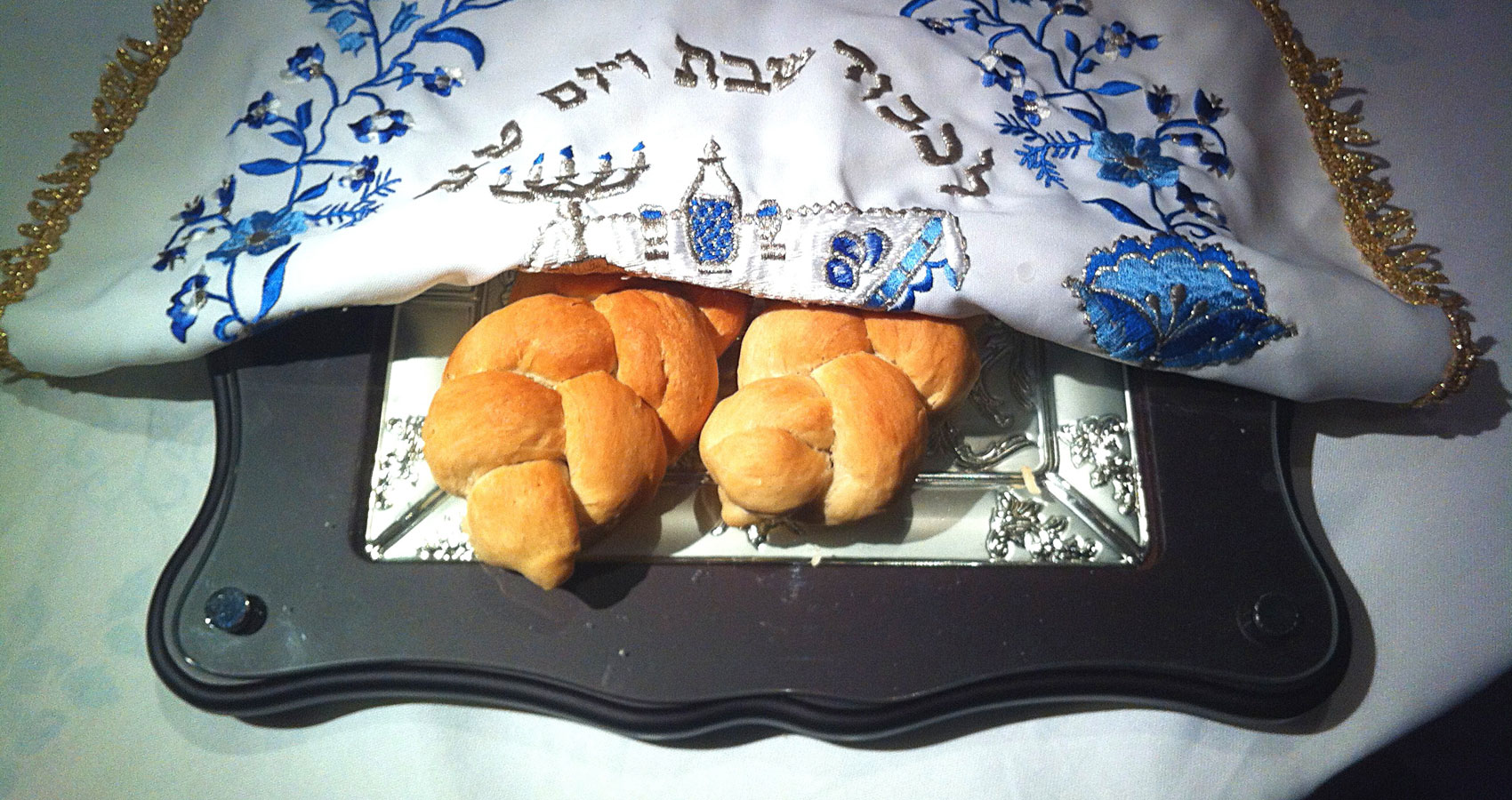 Rebecca was in her home office when she heard her grandfather come in.
“Zayde, you’re home early.” Rebecca’s grandfather came to live with her and her husband when his wife died. She was the oldest one of the Levin granddaughters and the only one that kept a kosher household.
“There was a bomb threat. Jerry gave me a ride home.”
“Again? What is with these people? It never used to be like this. That is why Jerry and I moved here.”
Rebecca hugged her grandfather to reassure him.
“Rivka, evil has always been there. You can try and escape, but it finds you. I’m going to my room.”
She let her grandfather go. “Of course. You get some rest. I’ll call you for lunch.”

Lunch started as always with her grandfather saying the blessing over bread. But her grandfather was quiet for the rest of the meal. There were none of his stories or the Yiddish lessons that he had been giving her since moving in. She assumed the bomb threat and the memories it brought up were occupying his mind.
She cleaned up after lunch before calling for her grandfather. “Zayde, you ready to go?” His afternoons were normally spent at the senior center playing chess or cards with his friends.
Coming out of his room, he had his sleeves rolled up and was headed for the back yard. “Not today, Rivka. I have work to do.”
She wondered what work it could be. It had been years since he had taught Jewish mysticism at the university. Looking out the patio door, she saw him digging up the lawn. She stepped out and walked over to where he was digging. “What are you doing, Zayde?”
“You’ll see.”
She stayed there for a few minutes and decided it was better to let him work off his emotions. They could always lay sod over where he had been digging. “Okay, don’t overwork yourself.”
An hour later she came out with some water. “Here, have something to drink.” Looking over the dirt pile she still had no idea of what her grandfather was doing. “Okay, NOW can you tell me what you are doing?”
He returned the glass. “I’m making a golem.”
“A golem? Like the stories you used to tell me.”
“Yes. The golem will protect the temple.”
“Really, how did that work when the Nazis invaded?” Her grandfather had been a child when the invasion of Lithuania occurred. He was the only member of his family that survived.
“They had their own magic. Why do you think they wore swastikas? Now, let me get back to my work.”
Rebecca shrugged and then returned to the house. If this is what her grandfather needed to deal with the bomb threat, she wouldn’t interfere.
A few hours later, Rebecca could hear stomping at the patio door. Her grandfather was trying to shake the dirt from his shoes.
“So? Are you done?”
“Almost. It needs the name of God.”
There in the middle of Rebecca’s backyard was a six-foot-high rough sculpture of a man. She turned to talk to her grandfather, but he was already in his room. She followed him in and was greeted with “Shah!” Even if she had not learned that Yiddish word, it was clear her grandfather did not wish to be disturbed. She stood there while he took out his fountain pen, some scrap paper and some parchment. After testing his pen on the scrap paper, he wrote “Adonai”, the most powerful of God’s names, the one Orthodox Jews like her grandfather never said out loud. Once it was dry, he rolled the parchment into a small scroll.
Going back to the garden, he inserted the scroll in the sculpture’s mouth. He stepped back and uttered a quiet prayer.
Rebecca had followed her grandfather outside. “Nothing’s happening.”
Her grandfather stepped forward. “Golem, raise your arms.” The sculpture’s arms separated from the body and pointed to the sky. “Good. Now lower them, take one step back and bow.” The sculpture did as requested.
“Still nothing?” Her grandfather asked.
“I see it. I believe it. But what now?”
“Now, we hire a truck to take it to the synagogue.” He smiled. “Unless you think your neighbors won’t notice a clay man walking through the neighborhood.”
A few days later, a truck took the statue to the synagogue where it was installed with a plague saying, “In memory of the Jews of Vilna. ‘Never Again’.”

VANDALISM PREVENTED BY MYSTERIOUS STRANGER
AURORA, COLORADO – Local police reported that attempted vandalism of Temple Beth Israel was prevented by an unidentified individual.
Lt. David Crain, Public Affairs officer for the Police Department reported that they were called to the scene by one of the alleged vandals.
“According to the individual, he and his two friends were planning on striking a blow against the ‘Zionist Occupation’ when they were attacked which resulted in the death of his two associates and his own substantial injuries. When questioned, the individual said they had been attacked by a statue that was present at the scene.”
According to the Temple’s rabbi, the statue had recently been contributed by a member of the congregation to commemorate the Jews killed during the Nazi invasion of Lithuania.
Lt. Crain said that all three suspects were associated with a local white nationalist organization and had previous arrests for assault and vandalism. Given the description, the police suspect that the attacker might have been wearing a disguise. They ask that anyone having information about the attack or the two deaths please contact them through their website.

I was raised an Orthodox Jew by refugee parents and heard about the Golem since I was a child.