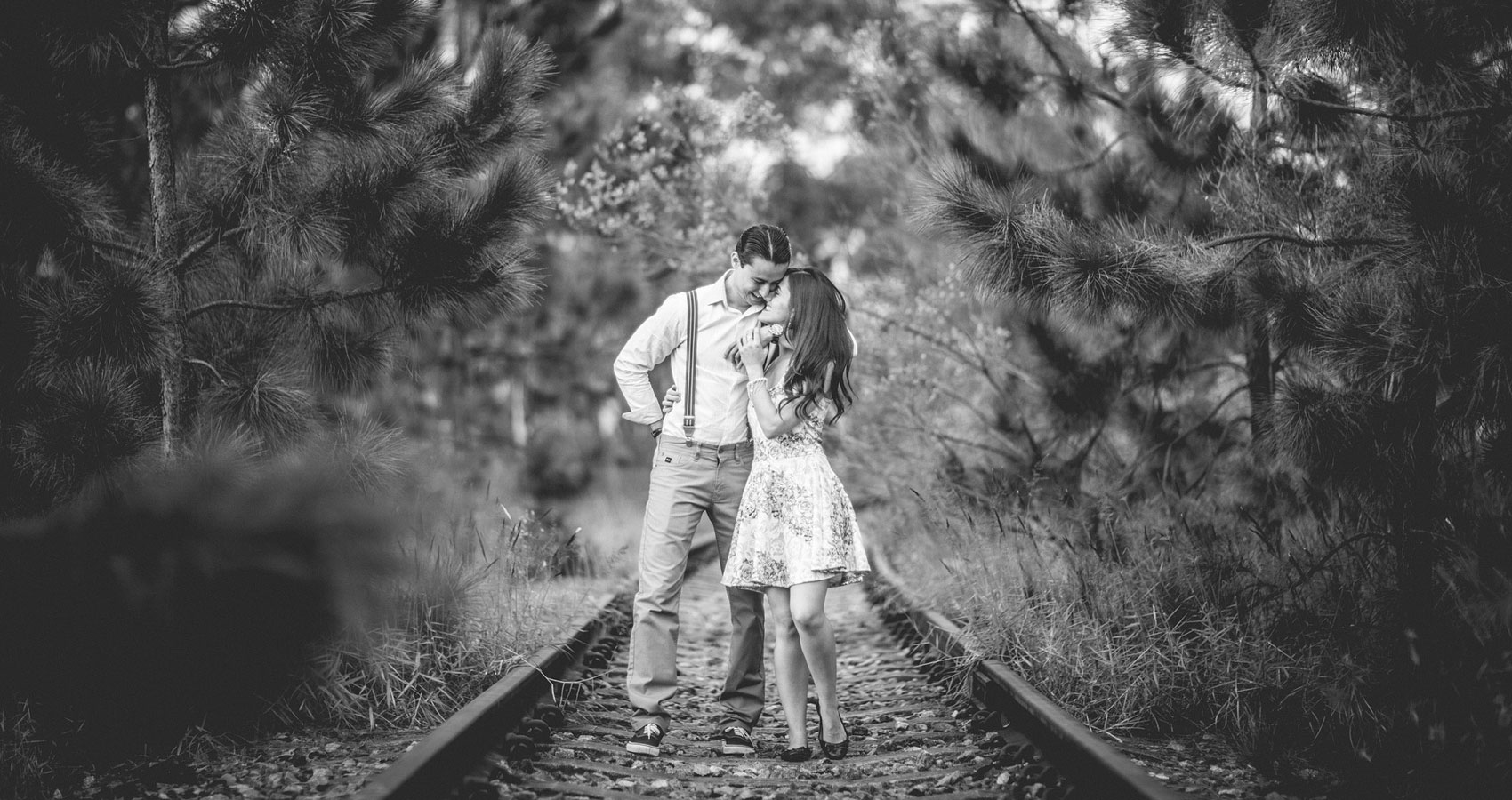 The day was friendly when they met
The killer smiles what they traded—–
Within themselves, a beginning
Beautiful dreams they long coveted
The world was lush an’ in its virginity
The winds sing sang for them—
An’ the moon entertained ’em, but—-
The breakup was inevitable

‘O’ angel! I cannot live without you’
He uttered to himself in the dark
Furious she became, then—-
The pleas of him was a useless shit
Crumpled by her anger, torn an’ dumped
Tho’ the reality, he smiled at the past glee, but—–
The breakup was inevitable

‘He cheated me, I really curse him’
She boiled herself into rage—
‘But, anyways, he’s the one to suffer’
She chuckled herself into merriment
In his part, partition was loss of his half life
Tho’ reality, he smiled at the past glee, but—-
The breakup was inevitable

Under the willow tree he sat——-
Reminiscing the cutesy love an’ jiffy–
Dropping his tears, down his cheeks
Unknown dilemma, filled his mind
Tides of waves came to calm him down—-
He smiles at their benevolence, but—
The breakup was inevitable

Winds that sung when they’re together—–
Now turned to be a violent storm—
Twisting and tearing his lush anticipations—
When he’s alone an’ gone insane
Sun of tranquillity covered its face with palms—-
Rainbow formed to amuse him, but—–
The breakup was inevitable

‘Roma is You’ Majesty, married to the King—–
Now obliterate the past an’ live for now’
The fairy from the court said—
This utterance circulated to an’ fro—
In his fragile wall of his mind
He longed to yell aloud to the deaf world, but——
The breakup was inevitable

The revelation struck his feeble heart
He stevened out of pain, suffering—
The fairy seem’d to be kind, wilted—
An’ solaced him to her utmost—-
But he cried, such that vibrance ceased an’ listened—
An’ she was confident that—
The breakup was inevitable

‘Reach the message that I want to see her for last’
He pleaded the fairy, who was afraid, then—-
But his strength of postulation persuaded her—
An’ she concurred to take, to the court
His heart cooled, beat reduced
An’ he knew an’ accepted the reality, that—-
The breakup was inevitable

He was lying in his death bed, anticipating—-
Her arrival an’ fancied her last apparition, really beautiful—
An’ the fairy took it to her, who denied at first—-
But the actuality that he is in his death bed, made her go—
She, along with her fairy, went to the poor hut
Where he was able to become asleep from the world, but—-
The breakup was inevitable

He espied her coming with his misty eyes—
Same person, beautiful as before
She touched his hand an’ he verbalised, probably the last—
‘I’m sorry for what I did, You’ Majesty’ He uttered and was asleep
She cried aloud so that the hearing-impaired world can hear, but—–
The breakup was inevitable

My name is Sham Kumar Monger. I am a Bhutanese aspiring poet, novelist and essayist. As of now, I have published my three novels (Love Twist, The Girl Of My Dream and SangWaa) on Wattpad, a largest community of writers and readers.
I had, too, published SangWaa, a collection of poems with BLURB.