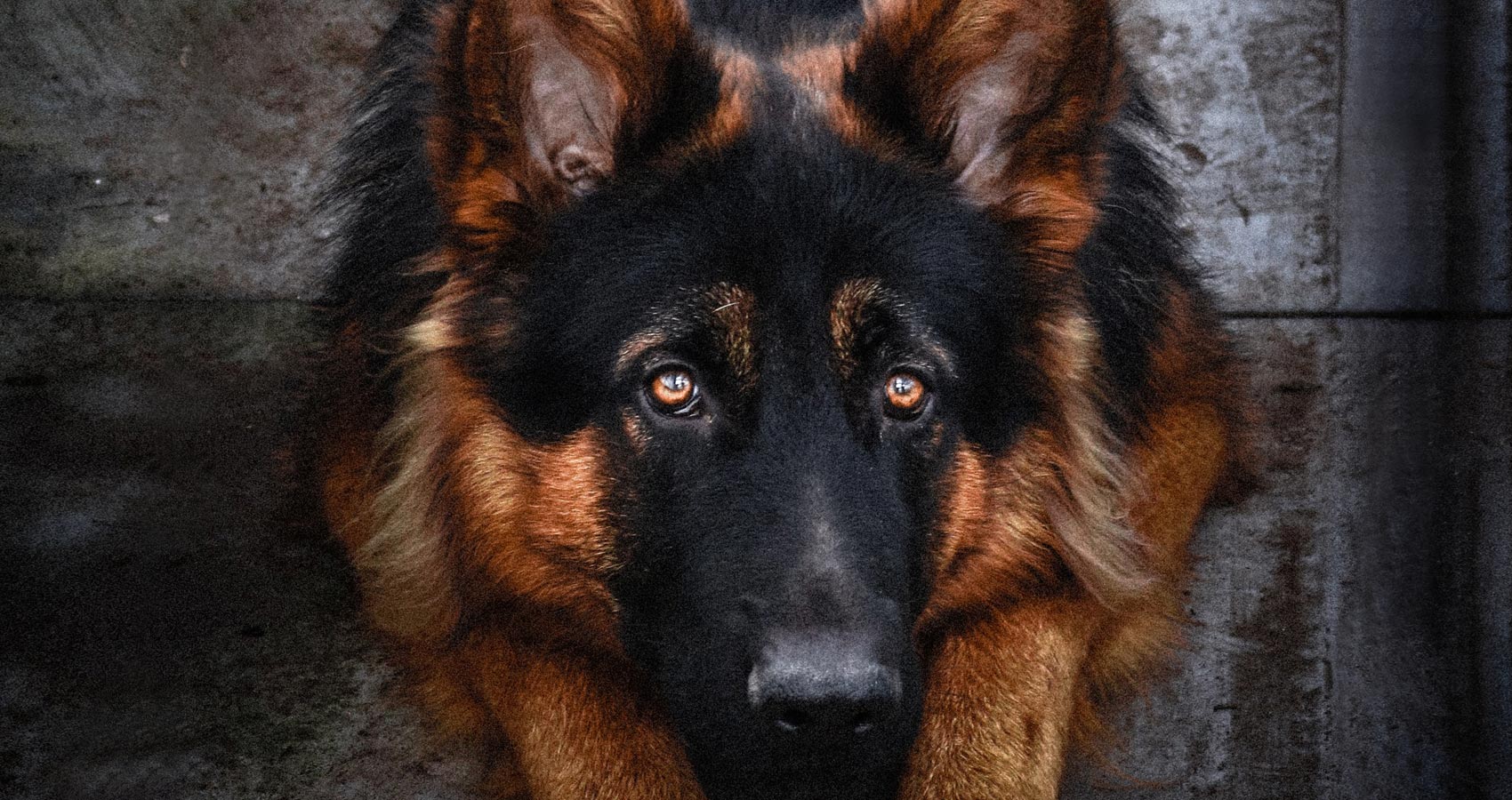 Stephen Herczeg is an IT Geek, writer, actor, film maker and Taekwondo Black Belt based in Canberra Australia. He has been writing for over twenty years and has completed a couple of dodgy novels, sixteen feature length screenplays and dozens of short stories and scripts. Stephen’s scripts, TITAN, Dark are the Woods, Control and Death Spores have found success in international screenwriting competitions with a win, two runner-up and two top ten finishes. Stephen has had over seventy short stories and eighty drabbles accepted for publication. His speculative fiction work has featured in numerous anthologies from Hunter Anthologies; the Australasian Horror Writers Association; Oscillate Wildly Press; Things In the Well; Dead Set Press; Dragon Soul Press; Fantasia Divinity; Monnath Books; Battle Goddess Productions; The Great Void Books; Blood Song Books; Black Hare Press; Raven and Drake; and Black Ink Fiction. Over a dozen of his Sherlock Holmes and Solar Pons stories have been published through MX Publishing and Belanger Books. He is incredibly proud that his first collection of Sherlock Holmes stories, The Curious Cases of Sherlock Holmes, will be published later this year by MX Publishing. He lives by the creed, Just Finish It, and his Mum is his biggest fan.