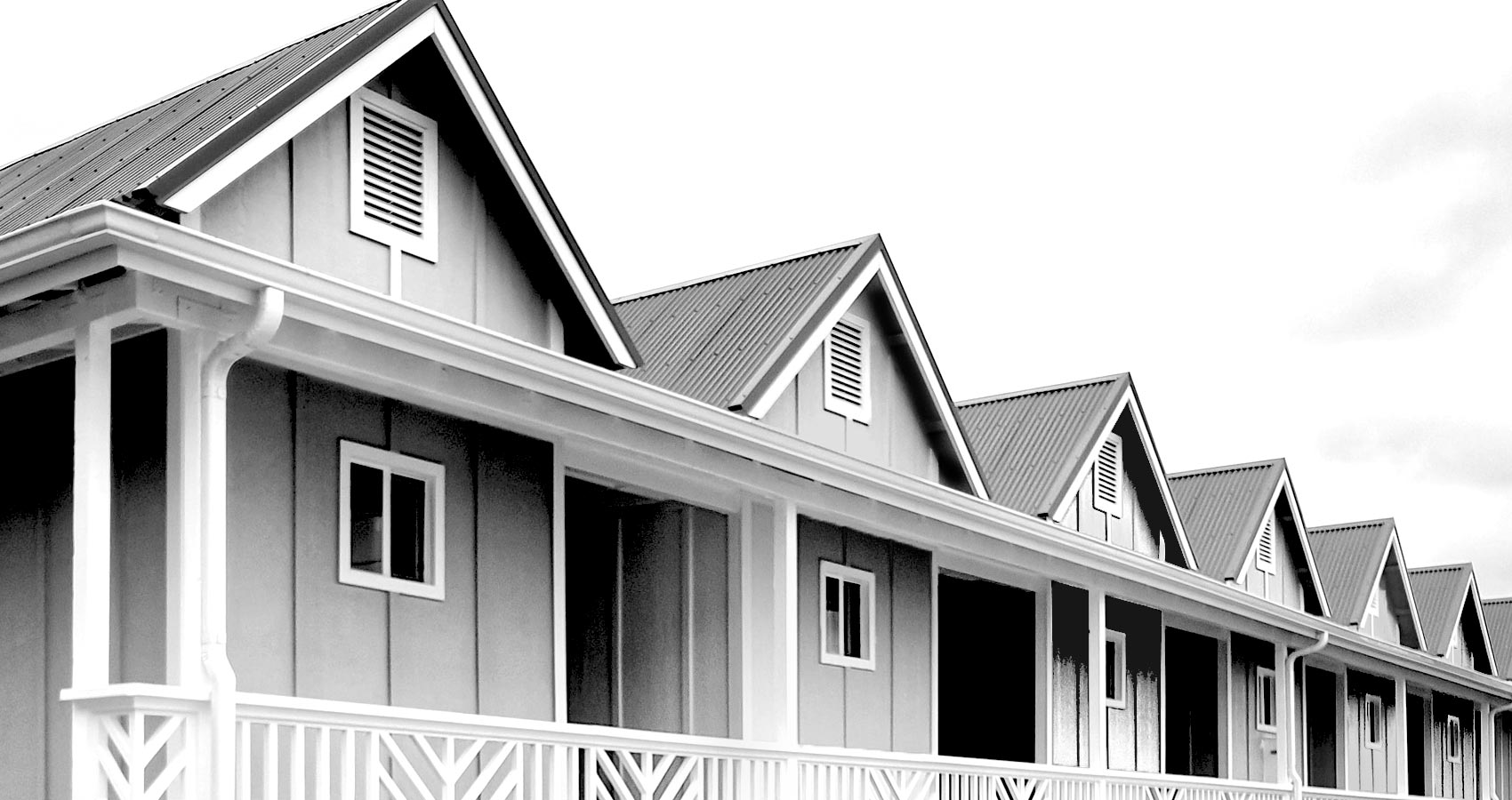 My Bleeker Street bungalow had been on the market for so many years, I had abandoned all hope of selling it. I thought I’d gotten a long overdue reprieve–one which felt like a visit from a smiling warden with a pardon in his hand–when I received an unexpected phone call informing me of an offer.

My initial exhilaration was short lived. My newfound bubbles of joy, release and relief were soon popped and replaced by an all too familiar triad of anxiety, gloom, and dread–due to years of non-interest, second thoughts and the now long overdue arrival of my real estate agent with the closing paperwork.

In an effort to keep my growing uneasiness in check, I decided to sit and rest my weary old bones on my bungalow’s porch swing. Within moments, my eyes were closed and I was on an unwanted walk down memory lane.

Over the years, I’d had numerous real estate agents and their clients look at my bungalow only to have them pass not long after they saw it. I can’t say I blamed them. Bleeker Street, as far as I was concerned, was a misspelled yet aptly named nether region. Its entire six block length was filled with bungalows identical to mine–as were the six adjacent and five parallel equal length streets in the neighborhood.

And, to make matters worse, the similarities didn’t end there–others were omnipresent. On every street corner stood a dull brown, multi-purpose wooden pole–for utility lines, street name signage and a high mounted, solitary, metal shaded light. And each bungalow had a twenty foot long by ten feet deep lawn on all four sides.

Although the lawns were small by some standards, they would have been satisfactory. However, when you added in the development’s mandatory no trees, plants or fences policy–a move instituted and kept with our skeleton crew of maintenance workers in mind– it created an image of miniaturized castles dotting an interconnected moat of grass.

All of these effects, especially when viewed at night, made the neighborhood look like a prison camp with row after row of nondescript stucco sided barracks. The only discernible differences–beyond their original white trimmed windows and doorways, flat gray interiors and exteriors– were the small decorative touches their owners were allowed to put on them after the death of James Bleeker.

Bleeker–the area developer and our longtime miserly landlord– had stated prior to construction: “Our one floor plan bungalow and neighborhood layout is the most cost-efficient way to build and maintain affordable housing.”

It’s possible he had good intentions, but my cynicism makes me doubt it. It’s my best guess Bleeker and a handful of politicians made a handsome profit and continued to line their pockets by purchasing in bulk and doing everything in cookie cutter fashion.

Regardless of how it came to be, Bleeker created a surrealistic environment— one I hoped I’d be free of soon.

John and Mary Murphy, my then sixty-six-year-old Irish immigrant grandparents, bought the bungalow not long after the development opened. My thirty-four-year-old parents Patrick and Catherine–who was six months pregnant with me at the time– immigrated alongside my grandparents and the four of them crammed themselves and their meager belongings into the bungalow’s two small bedrooms, tiny kitchenette and living room.

I made my arrival into the world on schedule, via the assistance of a neighborhood midwife, in my parents’ bed. For a while, my mother, grandmother and the midwife took turns holding me before giving in to my father and grandfather’s demands to be let in. A moment after I was placed in my grandfather’s arms, he decided I took after my father and insisted I be named in his honor. My mother and grandmother thought otherwise but were overruled. My father said nothing–it was what he wanted.

At first, I found the bungalow and surrounding neighborhood a magical place. As a young child, I was enthralled with the familiarity of the insides of my friends’ homes. It thrilled me to no end to be able to wander about and know where I was going. My friends and I noted the subtle inside differences and this experience made it a grand adventure.

My enchantment dissipated as the years passed and morphed into a long series of unpleasant and painful manifestations. My bungalow’s roof covered porch–the scene of childhood games and long lazy afternoons on the swing– turned into, albeit by extension, the place where Mr. Johnson browbeat his wife on an all too frequent basis.

My kitchen stove, one of the few without the faulty gas valve, came to symbolize the fire that destroyed the Everly’s place and burned three of them in the process. And if that wasn’t tragic enough, I saw a non-existent bullet hole–an emblematic reminder of Mr. Kelly’s demise at the hands of a would be burglar– in the living room wall next to where our Christmas tree had stood every December.

The list was endless. Every nook and cranny of my bungalow held a multitude of conflicting memories. My neighbors’ tragedies not withstanding, the worse ones brought gut wrenching pain and grief. They reminded me of my numerous transgressions and the childbirth loss of my wife Anne and unborn son while I was at sea with the merchant marines.

I was still on the swing when my agent finally arrived. I’d been fully awake and brooding for awhile when I spotted her car approaching. In a second, I was on my feet and I startled the hell out of her by racing off the porch–nearly falling headfirst in the process– and reaching her driver’s side window before she’d even turned off the ignition. With great trepidation, she partially rolled down the window and asked–in a meek placating tone, “Mr. Murphy…What’s wrong?…You’re scaring me.”

“I’m sorry I frightened you,” I responded–in a more gruff manner than I had intended. “I’ve changed my mind. My bungalow is no longer on the market.”

“What?…I don’t understand,” my agent said in wary confusion. She then added a moment later–in an understated yet clearly agitated tone. “I thought we had a deal.”

“This doesn’t make any sense,” my agent said–with a hint of anger rising in her voice. “In all of our prior discussions you made it clear there were too many negative emotions attached…,”

“That’s true,” I interjected. “They hang over me and cloud my outlook like the albatross and the ancient mariner.”

My allusion to Coleridge’s poem, “The Rime of the Ancient Mariner“, didn’t help matters any. It only served to perplex her further. Upon hearing it, my agent’s artfully made up face scrunched up and took on a slight funhouse mirror appearance.

But before she could compose herself and speak I added, “Staying or moving won’t change anything. In either scenario, I’ll still be burdened–with a load of my own making– and adrift alone on an endless sea. But here, sparse happy memories will somewhat keep me buoyed.”