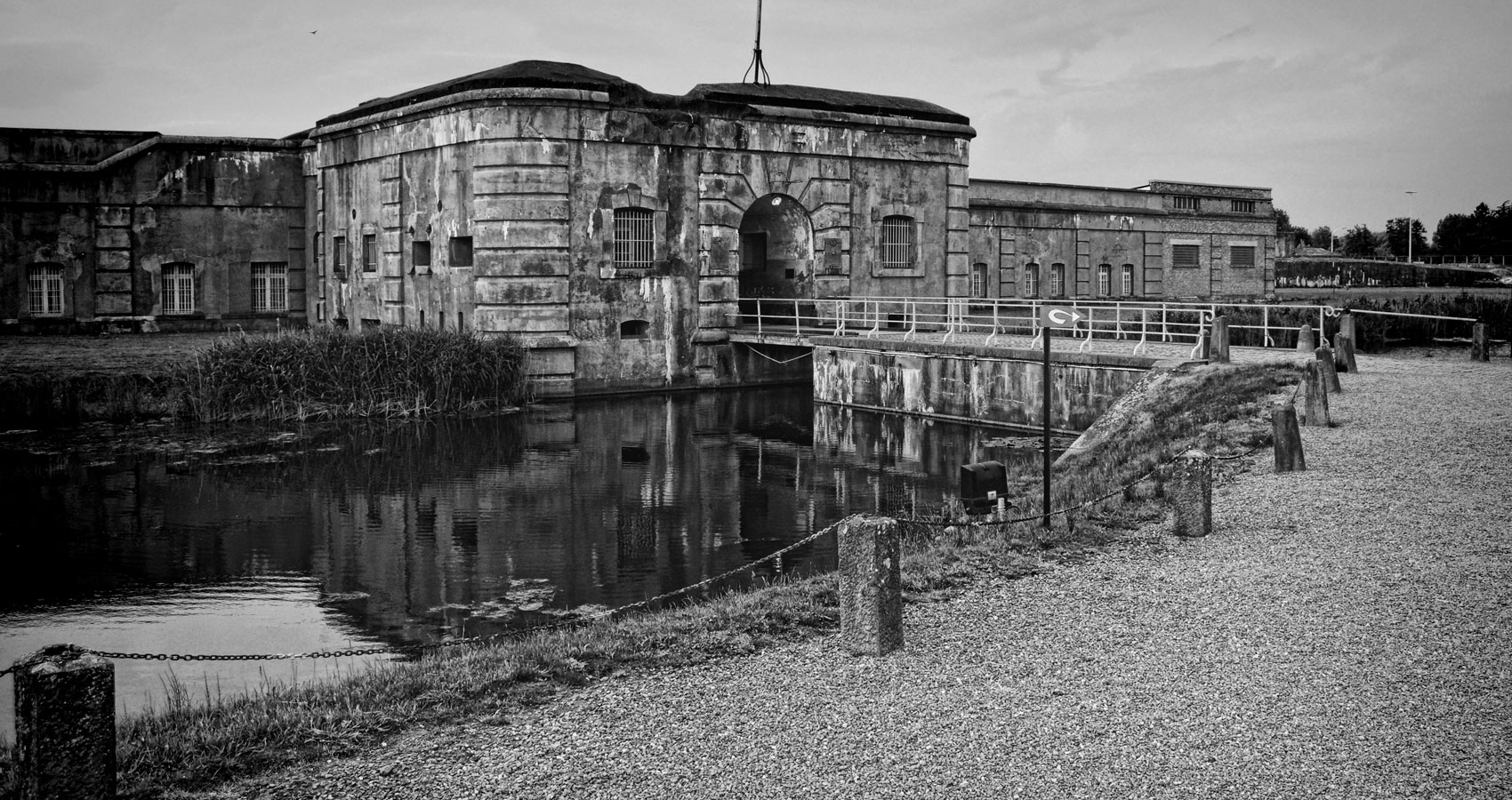 written and performed by: Don Krieger

I
Anna and Isaac met in an orphanage
where they were hidden as Catholics.
They married in Antwerp. The house door
was six inches thick. Two great bolts
shot into the frame. The floor safe held half a million.

Their son, Len, drove me to see Breendonk,
Belgium’s only camp, a feeder for Dachau,
dorms filled with wood bunks, a museum,
gallows outside.

I felt only faintly what it was to live there;
I will not visit another.
Len waited for those hours in the car.

II
An hour after Leah gave birth
her room was filled as they do in Belgium,
eating and laughing.
She lay in exhausted sleep.

Bobby was in an anteroom
absent fingernails and eyebrows, asleep like his mother,
too small to be held, they felt. Knowing no better,
I was the first, held him with these hands.

I bought a crib, clothes, everything
the next day, as they do in Belgium. That evening
we sat together, new family, full with each other.
Anna, Bobby’s grandmother, showed an old picture,
her father and his 5 brothers
murdered when she was a girl.

In my poetry and short blog pieces, I want to express ideas with unambiguous clarity and intensity. I willingly sacrifice rhyme and meter, art, cleverness, elegance, and beauty for these.

Don is a biomedical researcher living in Pittsburgh, PA. His poetry has appeared online at TuckMagazine, Uppagus Magazine, VerseWrights, and others, in print in Hanging Loose (1972), Neurology, and in English and Farsi in Persian Sugar in English Tea, Volumes I and III.