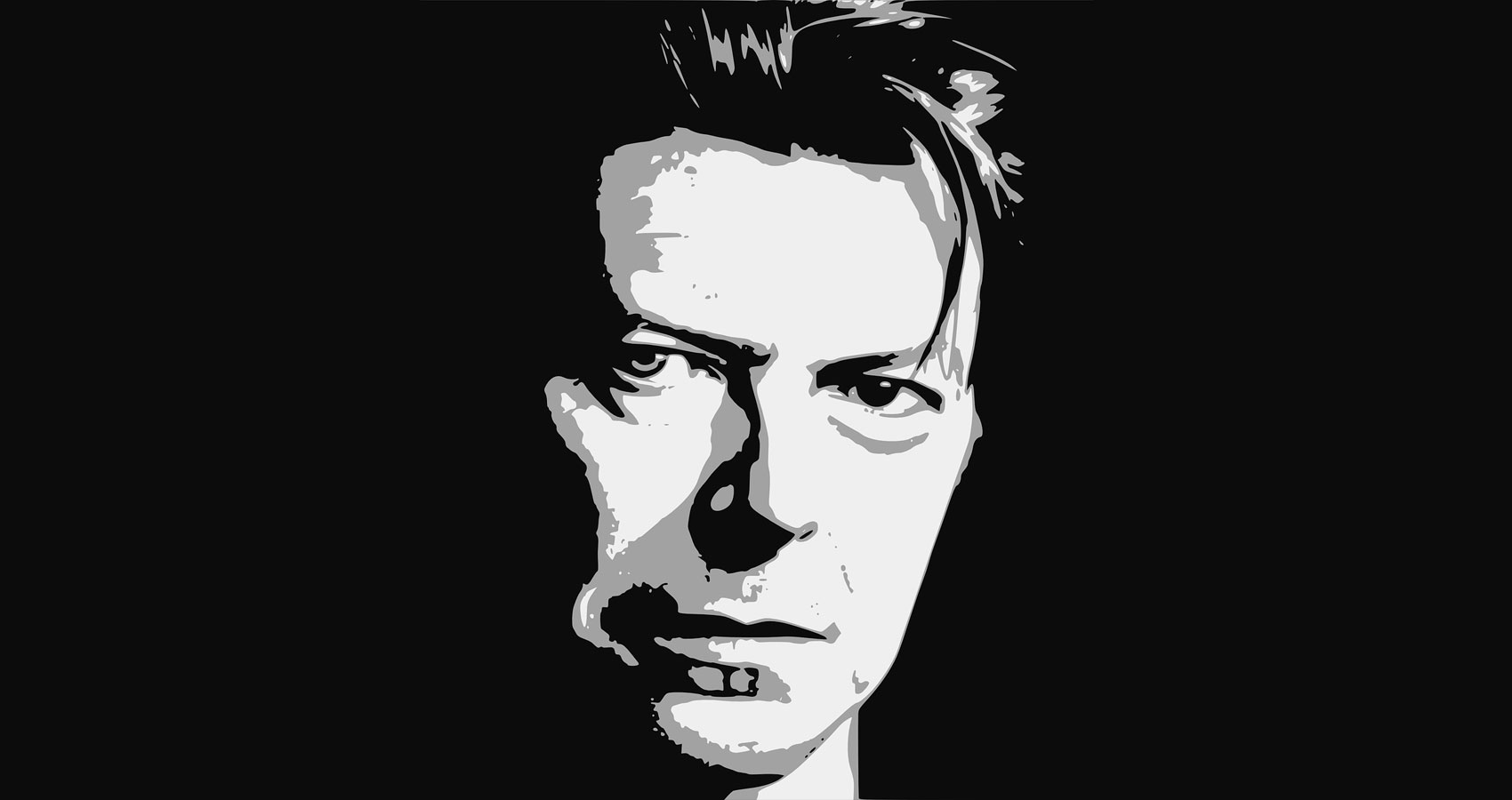 This is ground control
I sneaked in to give you a call,
it’s been a while and I yet wonder
are you still floating ‘round your tin can?

Since you launched in sixty-nine
not much has changed on planet Earth,
though Voyager one has left the system
recording sounds of Interstellar Space.

Its batteries are running low
but then other probes are on their way
rest assured, they are not searching for you
you’ve been forgotten long ago.

Scientists still question whether
indeed there is life on Mars,
planning missions to get there
we’ll leave in fifteen years or so.

Some are drawing domes forsaking
tragedy, creatively painting our escape.
Mickey Mouse has packed his suitcase,
left Minnie waiting in a bar.

Modern telescopes point to discover
exoplanets not too far, just in case,
some residing habitable zones
orbiting nearby stars.

This is ground control
I hear footsteps in the corridor,
have to run will call you again
until then I’ll keep taking care,

of your Diamond Dogs.