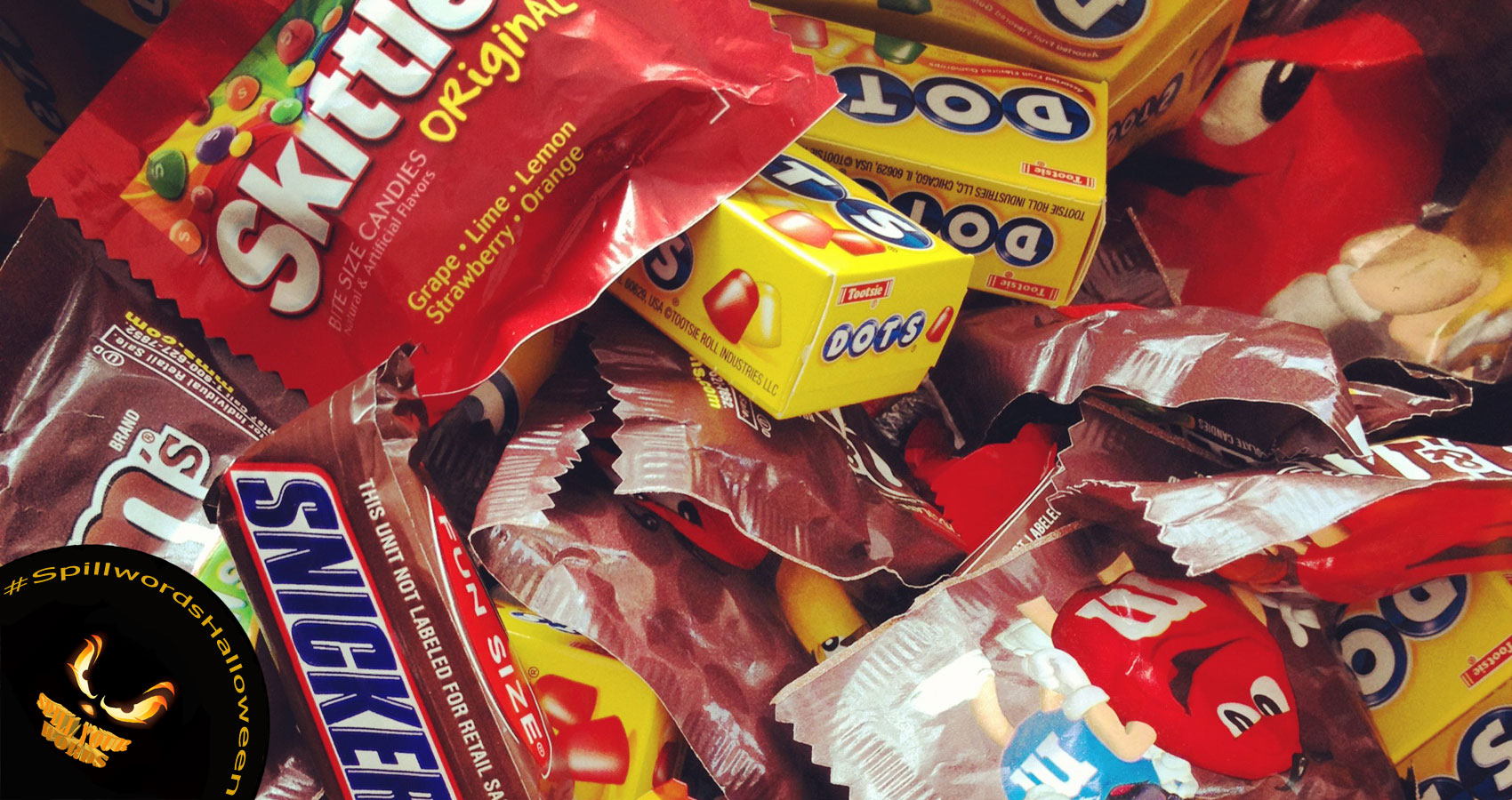 Candy With A Complex

Candy With A Complex

Squished between Snickers and Skittles, they jostled for space in the dark, crowded box, as they tipped from side to side before landing on the hard ground.
This interested him, not that the dark and being moved was different. Oh no, at one point they had seen daylight as they sped along on conveyors, and funny humans with masks covering their faces checked for his friends trying to escape their colorful cloaks. No, today interested him for they had sat in the dark—quiet and still—for weeks before vibrating in the back of a truck and ending up here.
Where was here? Was it what some of the people called a warehouse? Or was that the place they had sat? What came after a warehouse? He wasn’t sure.
Candies complained non-stop and nothing productive ever came out of it. Take Skittles. All any of the Skittles did was complain about being compared to M&Ms. Why couldn’t they see that M&Ms had to worry about melting?
There was this M&M packet in the warehouse he’d talked to, and all M&Ms cared about was if they had an “M” on their fronts or were they misprinted with a “W.”
The top of the box was ripped open, and light filtered into the box. The box slid against the shelf.
He squinted and shifted, finding a comfortable spot for the long haul.
Humans walked by, and none of them wore the masks from the factory. They jostled and peered into neighboring boxes, sometimes taking a bag from his box.
A little human with its hair in pig-tails clutched a stuffed grey sheep in one hand and picked his bag out of the box with the other. She jostled the bag as she ran toward the big human. She didn’t wait to ask before throwing him and his friends into the shopping cart.
As the big human finished shopping, the candy saw little demons and walking bananas, each outfit getting crazier.
His bag beeped across the conveyor and dropped into a bag, while a plastic pumpkin squashed him into Skittles.
In the dark and chilly ride, they bounced and jostled against many things unseen. Twisted around other bags, the motley crew swung with the human’s steps from the darkness and into the kitchen.
The big human dropped the bag on the table, and other bags piled on top. Reeses in another bag complained about losing their ghostly shapes.
The candies spread rumors and hearsay about what was to come, but the black bowl with a green gnarled hand cackled. It knew what was coming.
The human looked different when it returned. It ripped open the bags, dumping the candy into the bowl and setting it on a table.
Each time a little human reached for a piece, the bowl’s long arm laughed scaring the kids.
Piece by piece his friends disappeared into multi-colored bags and pillowcases. A little hand reached in, pulling him free.
He eyed the bag below him, but instead, a horrendous fate awaited him. In the midst of protests, the big human tried to get the little one to drop him into the bag, but the little one fisted him so tightly he smooshed. Excruciating pain radiated through his colorful wrapper, and the same agony radiated through his backside as the little demon preceded to eat him.

Kari Holloway is an American author. Between the twisting tales of southern romances filled with iconic components of sexy cowboys (Laughing P) and first loves (Strings Attached), and finding her way to the battlefields of the Civil War, and to love’s first kiss under the weeping willow through various anthologies, there is something for just about everyone to enjoy. When she’s not writing and chasing her kids, she enjoys playing games like Fluxx and Final Fantasy 14.
Her motto in life: Show the world the best version of you for our actions of today make tomorrow.