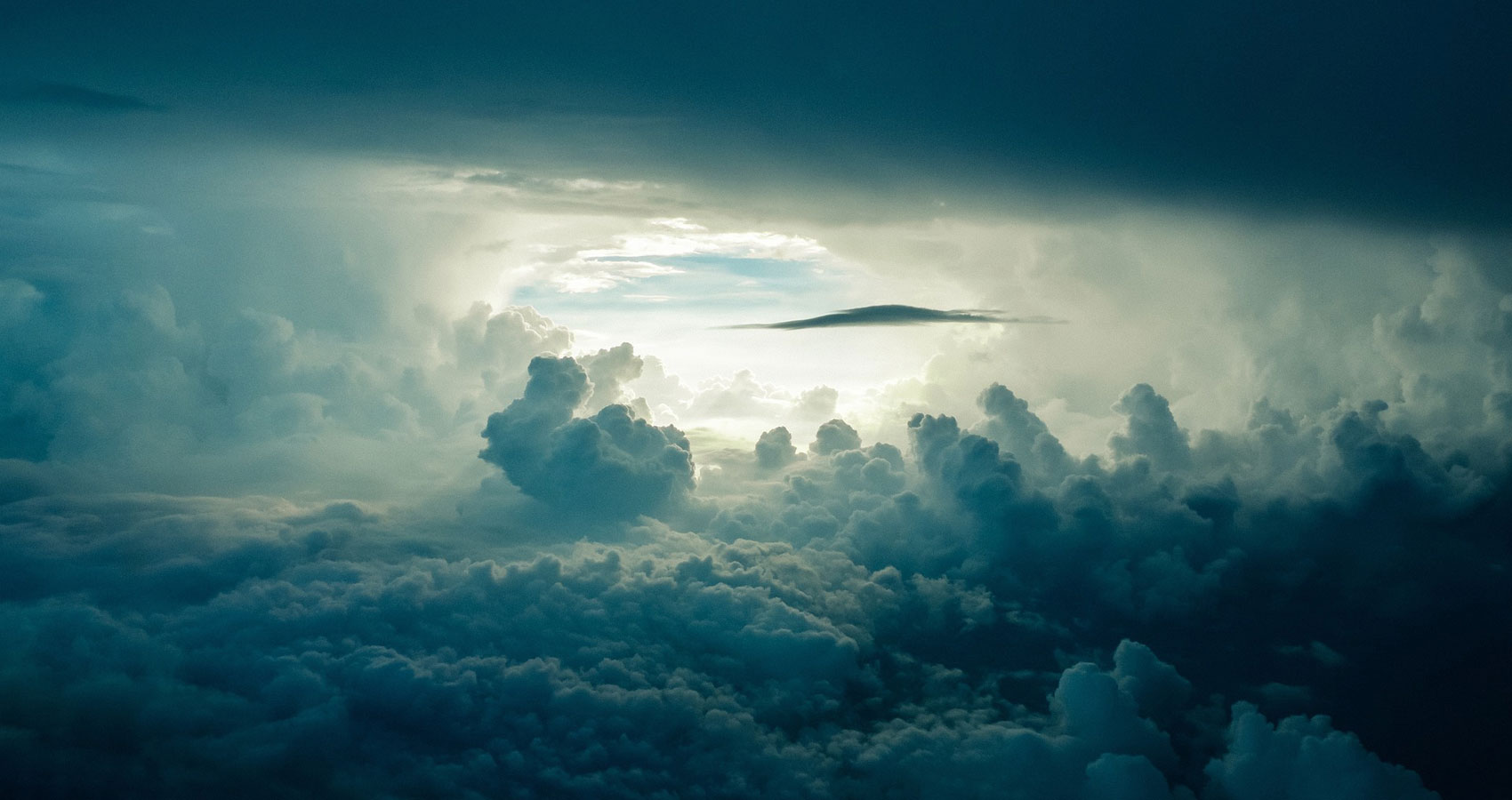 As I lie in the cradle
bundled in soft white linen
I see many faces peering down
some in awe and some in wonder
some in glee and some in rapture
some with tender eyes
filled with love
and some making faces and
clacking sounds with their tongues
repeatedly released from their palates
to make me smile.

As I stand behind the curtains
playing hide and seek
with my heart beating louder by the minute
they all converge on me
and I am caught
in the middle of roars of laughter
and then we all settle down
under the shade of the mango tree
in the corner of our garden
and share our goodies
packed in our tiffin boxes .

As I board the local train to work
someone pushes me from the back
and someone tramples on my shoes
while someone holds me up
when I am about to stumble
and the race goes on
sometimes someone ahead of me
sometimes someone chasing behind
and then I touch
the finishing line before others
and drive my car to office
that invariably gets stuck
in bottlenecks in the rush hour traffic.

As I hang my boots
coated with a thick layer of
sands of time
and recline on the sofa in my living room
surfing channels on the TV
my children living their lives elsewhere
my wife busy with her Buddhist chant groups
I hear the incessant chirping of the sparrows
after almost a life time
and look out to see the clouds
against the canvas of an azure sky
rapidly changing forms
from an elephant to a whale
a whale to a rabbit and so on.

And then I try to forget
those who have forgotten me
and yet live in my memory
and create space for the forgotten sun
moon and stars
for the forgotten trees
the valleys and the hills
the seas and the streams
the rivers and the rains
and feel the fragrance
of the petrichor
while dusting off
the silver fish infested pages
of my old classics.