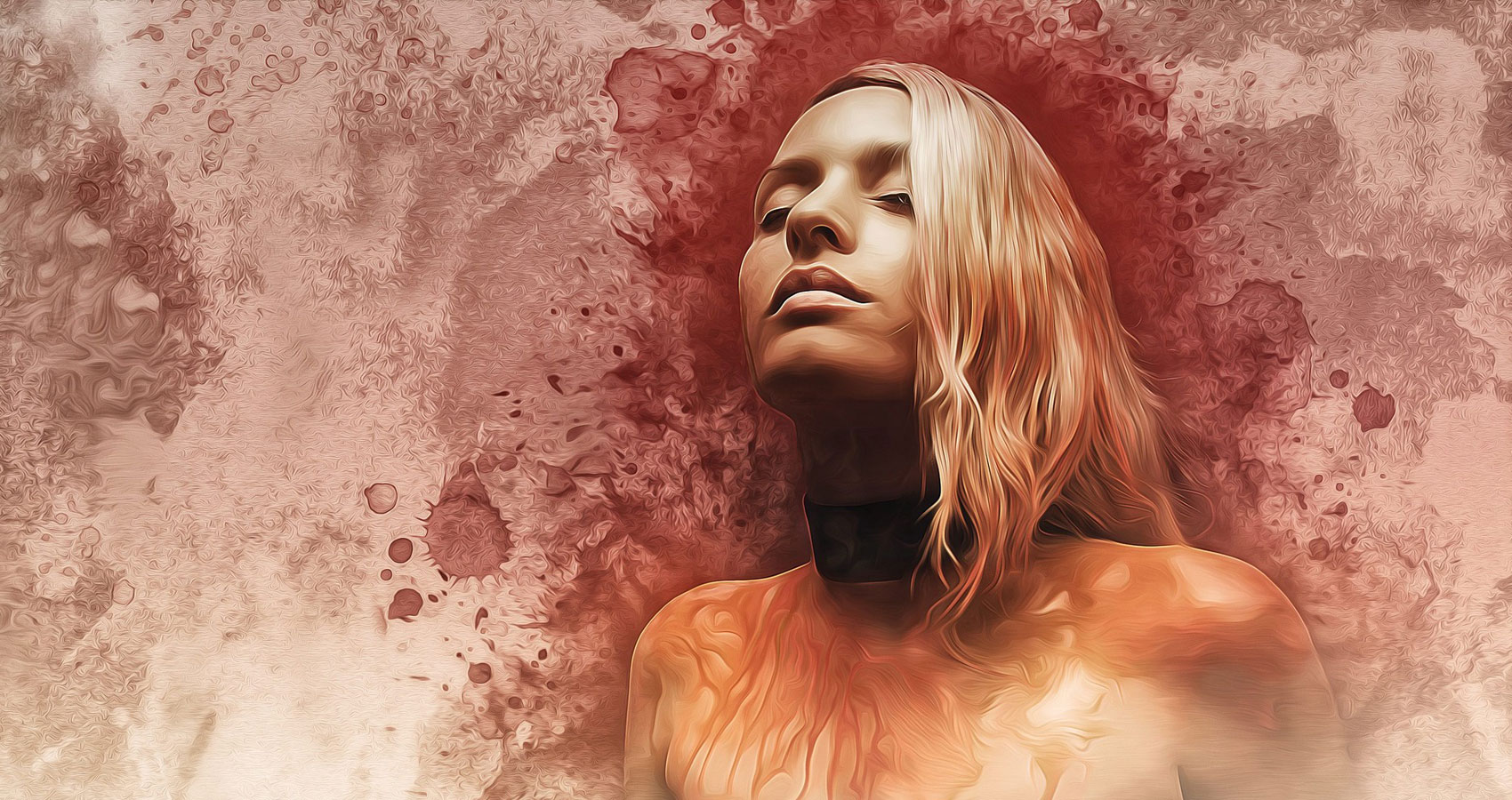 Even If You’d Make Me Bleed

Even If You’d Make Me Bleed

just because you don’t see any worth
doesn’t mean i don’t have any,
i am going to stop believing your lies
and judging myself
through your eyes;
maybe you think i am a waste of time
all i ever did was care
i wish i could take back the first day we met
because maybe then i would hurt less—
yet perhaps without feeling pain
i would just be an empty vessel
numb to everything,
and maybe it is because i know pain
that i can know joy;
i am going to let the grays and blacks
wash off of me
so i can remember how my heart is a sunflower—
maybe it loves too much,
but i have always had a heart of gold;
wishing the best on others
seeing the light when maybe i could’ve focused on darkness instead
i know that deep within you is light if you could only trust your nights
you’d see there are moon and stars and reflections dancing
upon healing waters—
but perhaps you’re too in love with your pain
to love anyone,
and so you pushed me aside;
but i miss you
regardless of where you wander now
of all the times i cried
i was distraught when you first left me
now i’ve come to expect it
this isn’t what i wanted—
is it what you desired?
to open up to someone then become closed
just as quickly
seems so odd to me,
but maybe you have your reasons for leaving;
i just wish that maybe you could come back again—
but i’ve always been the girl that could
never say goodbye,
my heart loves too hard;
i just don’t want to let us go
even if you’d only make me bleed.