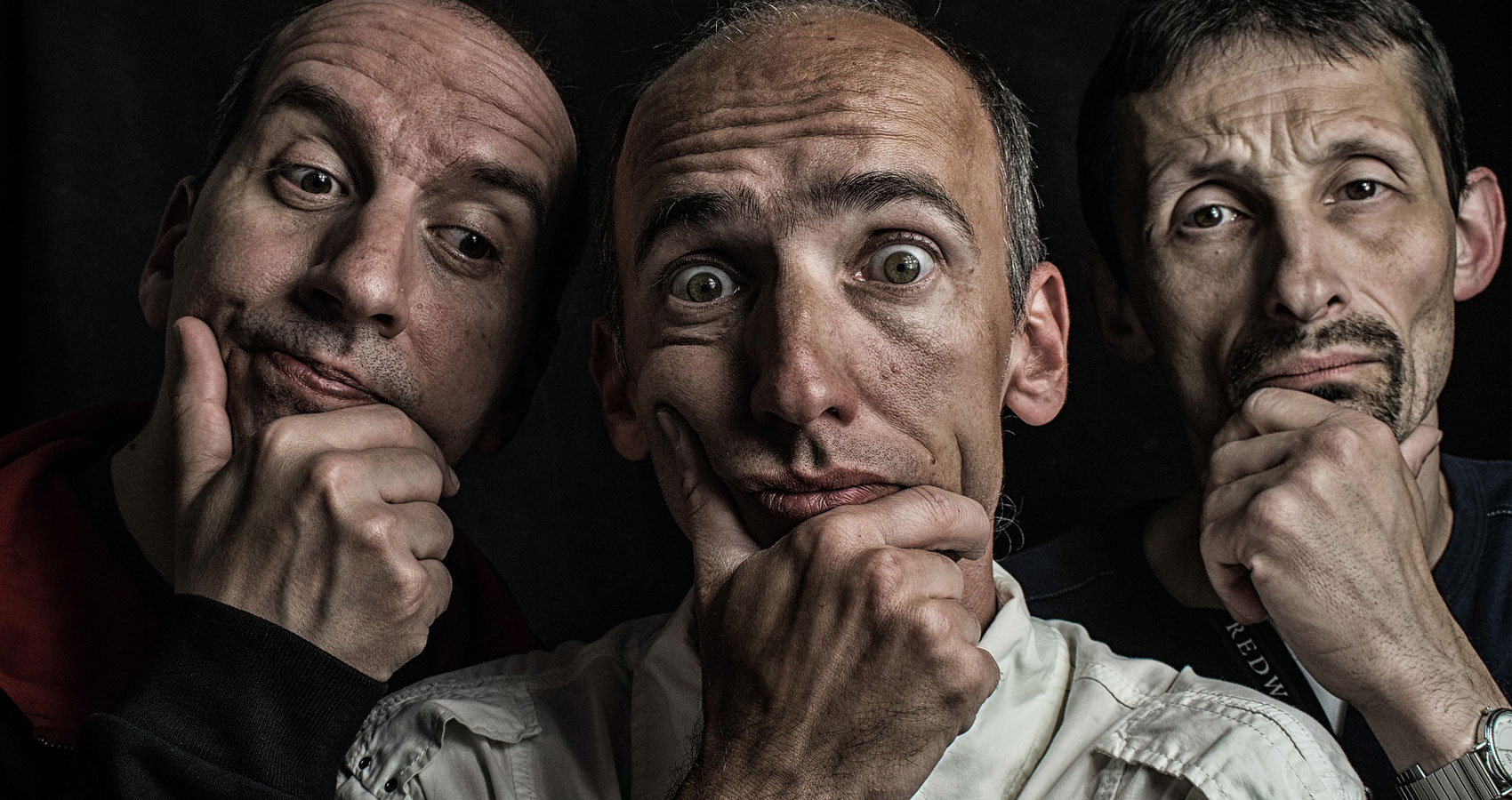 There’re no good men out there, Mamma said, then remembers my dear Daddy who left us for booze and other women. Never even phoned once in those twenty-odd years before he dropped dead of cirrhosis in a sleazy downtown hotel.

There’re no good men out there. Big Daddy beat Gramma. Knocked some teeth out once and called her “Dumb Swede,” before he ran off with a girl of seventeen. And don’t forget Andy who lied and spent all Gram’s job money from the sewing factory. Third husband, Floyd, is a crotchety, old drunk. Mean. Brain damaged, too, from that car accident on Highway 5.

There’re no good men out there. Great Uncle Harvey was never the same after the war…nothing but a dirt poor farmer. Auntie catered to him and never got her indoor bathroom.

There’re no good men out there. Sister used her long string of them as good example: potheads, speeders, that musician, and don’t forget the Mamma’s boy who needs five Jim Beam’s for “medicinal purposes” before he can sleep nights.

But hey, all I need is one.