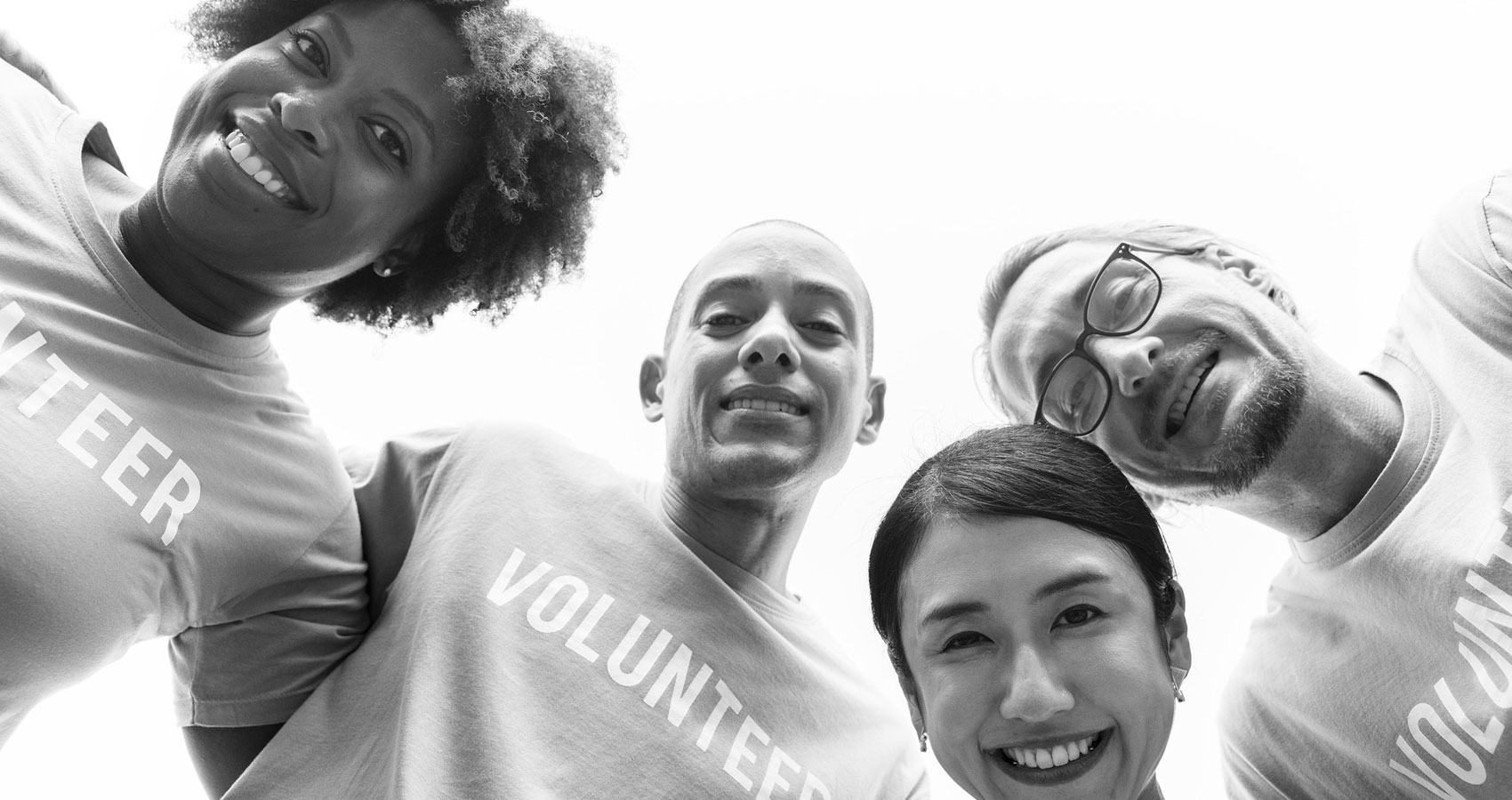 Two Hearts can bring warmth to the world,
It is the little things that leave the biggest impact,
It takes just one flame to light up the dark shades,
It takes one voice to break the silence of the pained,
Open hearts have open minds to give to the less fortunate kinds.

It takes one flame to light up the dark shades,
It takes just one voice to break the silence of the pained,
Open hearts say it best.

Having an open heart leads to an open mind,
All the best of this goes hand in hand to give to the less fortunate kinds.

The truths will keep following you around until you tell it,
I’m a pacifist – I refuse to tolerate evil traits,
Dislike all the adversary that separates humanity,
BE different.
BE warmer minded.

All the warm folks are the blankets that wrap around this cold planet.