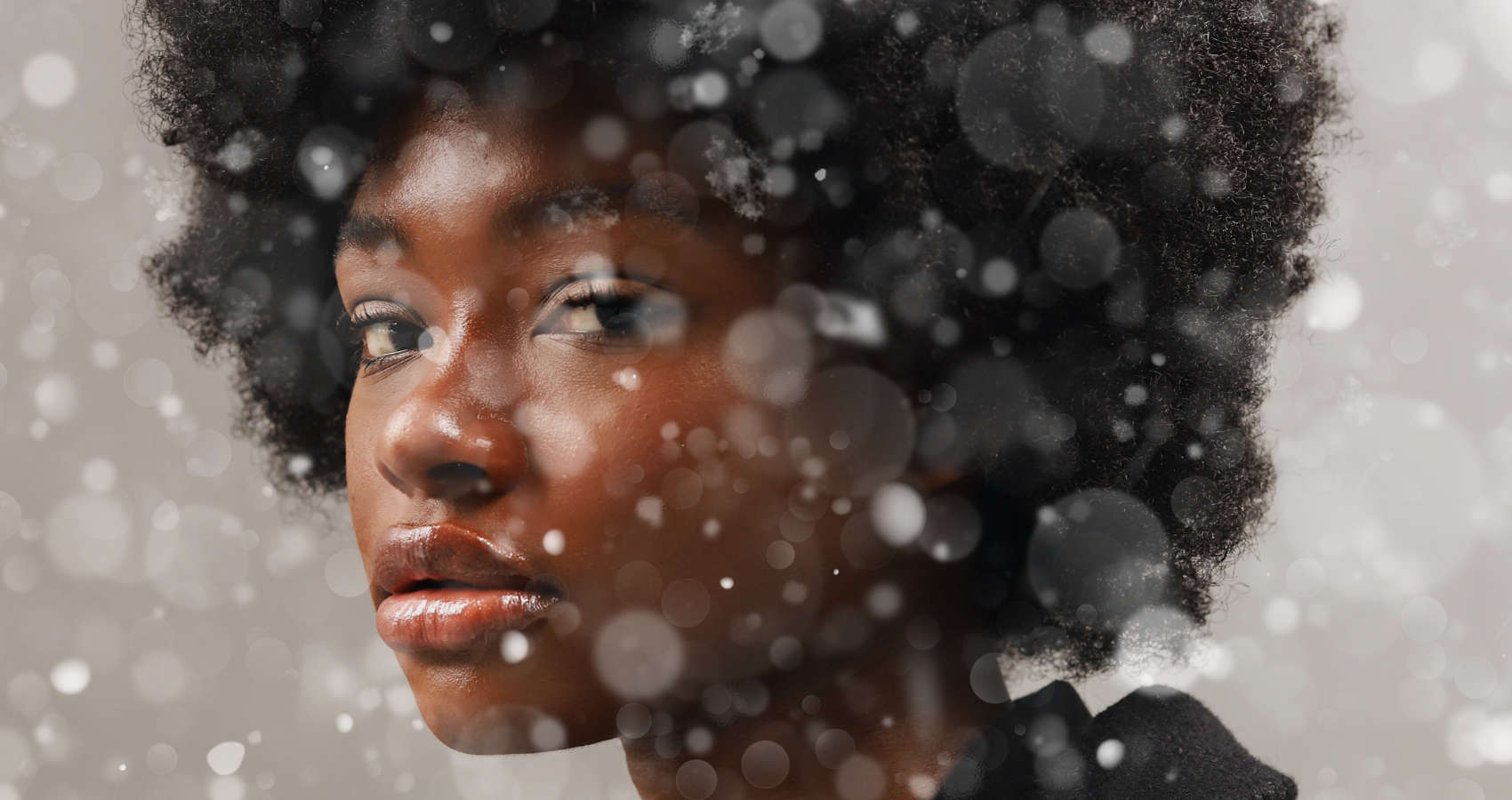 In the twinkle of an eye, it was occurring,
Like the snow from a high mountain, it was falling,
Falling without ceasing and season. Like the fronds from the tree,
It was drying and hanging off from its root.

Like a crawling snail, my morning was turning into night.
The sun that shone at noon began smithing on me.
The moon that smiled during my nights
Began shedding tears.
My world began tearing apart.

Like my shadow in the dark, my companions turned their backs on me.
Like a wicked master to his servants, they paid deaf ears to my cries
Like one who lacks speech, they shut their mouths to my complaints
And also shut their eyes toward what we planned for the future.
My world, indeed, was tearing apart.

In no time, my face became a spitting gutter.
My hair became the road where razors and scissors cross
My hands and legs; became the branches where ropes are tied.
My clothes, the rags of an unknown mad person.

Now, I have nothing left.
Not my best friends.
Not my advisors.
Not my companions nor myself.

I am Nwankwo Benedicta C. I am a Content Writer who specialises in Sex Education, also a Certified Poet from the Great Writers Art. I have written many poems, and articles on Sex education. Although, it is yet to be published on any site. I am also a student at the University of Nigeria, Nsukka.