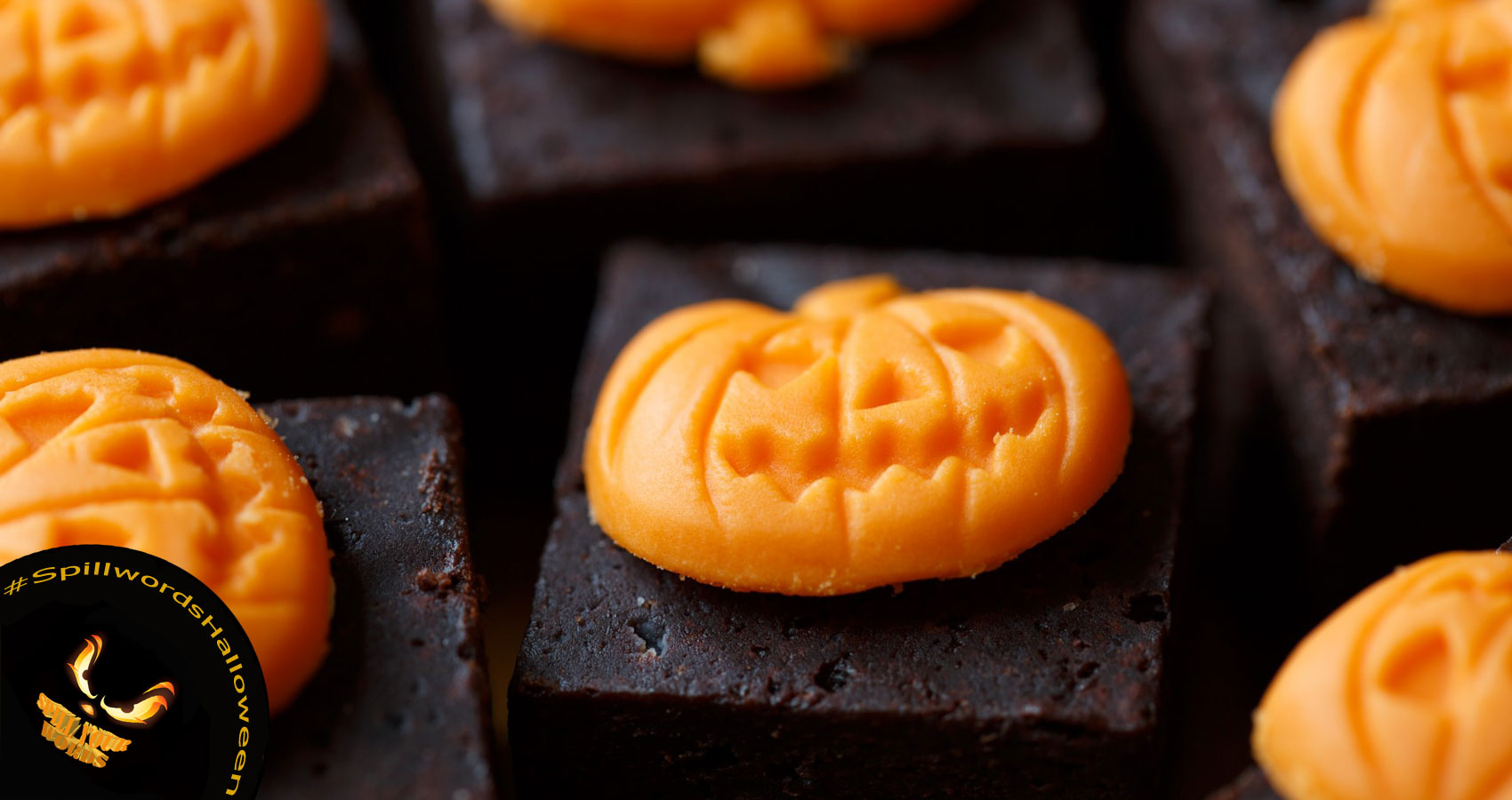 I am so sorry I can’t just pop round with a plate of the brownies you love so much! I know you are just being nice when you say Mommas’ aren’t as good. I hope the cookies make it and will be an OK substitute. I am loving living here in France, and being away from home has made me appreciate everything Mom and Dad have done for us. Except for the unreasonable curfew and the obscene amount of chores, and the ridiculous sermons and bible study every freakin Sunday. How do you do it? You were always better with them than I. So, do I have any Halloween plans? HA! Halloween in France is a joke. It’s a very halfhearted attempt at fun. They have pumpkins, but don’t carve them. The children across the road from us went trick or treating, well, they dress up and take a bag. I was in the garden because it was still very sunny, they did inadvertently frighten me, because they were totally silent, and they just suddenly appeared. They didn’t say ‘trick or treat’, because the French don’t know what that is, they didn’t say ANYTHING! But we did get a kiss on the cheek goodbye. I gave them loads of candy because we were the only house on our street to have any. As I shut our gate later that evening, I saw Zorro and a girl in a tall hat carrying a broom wandering around before returning to their home down the road. Their Mom was leaning out of the window telling them to keep trying, “why not go up into the village” she screeched; their shoulders sank as if this was a kind of punishment.

I invited Kenna’s Polish friend and her brother; they don’t do Halloween at all in Poland. It was a so-so experience; the boy became hyper on all the sweets he ate. When I told him that if he ate any more candy he would vomit in multicolor, he just tilted his head to one side and ran off stuffing them in his mouth with two hands. His sister is very allergic to cats and spent the whole time trying to find the cats so she could avoid them. The cat flap was a thing of mystery that she just had to keep flapping. She left with a really snotty nose and a bad cough.

So, all in all, it was quite a good Halloween, better than previous years when the teenagers came round the day before Halloween at midday, not in any costume, and asked Kenna and I for ”Les bonbons?” So, in regards to your question, do they do trick or treating? I will have to say, it’s a work in progress.

Much love and Happy Birthday to you! WOW! Thirteen. It seems like only yesterday I was changing your diapers in the back seat of the Buick in the church parking lot while all the church ladies cooed how cute your tiny tushy was. Say Hi to our sanctimonious, judgmental parents, maybe they will talk to me again someday.